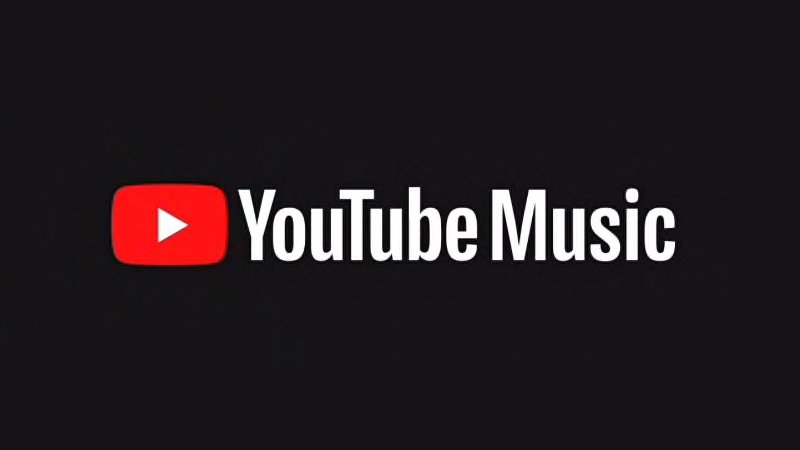 The world’s largest streaming platform is already the go-to for official music videos and other music-related content. Now, YouTube has announced it’s plan to launch Spotify-like playlists including “Discover Mix,” “New Release Mix” and “Your Mix.”

This seems like a bold move on YouTube’s part to directly compete with Spotify. The “Discover Mix,” for example, is basically the same as Spotify’s popular “Discover Weekly” playlist. Both allow users to discover music and artists based on their listening history.

In addition, the “New Release Mix” is rather self-explanatory and seems to be in line with Spotify’s “Release Radar.” Finally, “Your Mix” combines the music you already enjoy with songs you haven’t heard yet, but will probably like based on listening habits.

Playlists will reportedly be refreshed weekly and will be made available to YouTube users worldwide.

YouTube’s playlists are expected to arrive later this month. However, an exact launch date has not been divulged just yet. Be on the lookout for this new music initiative from YouTube sometime in October.