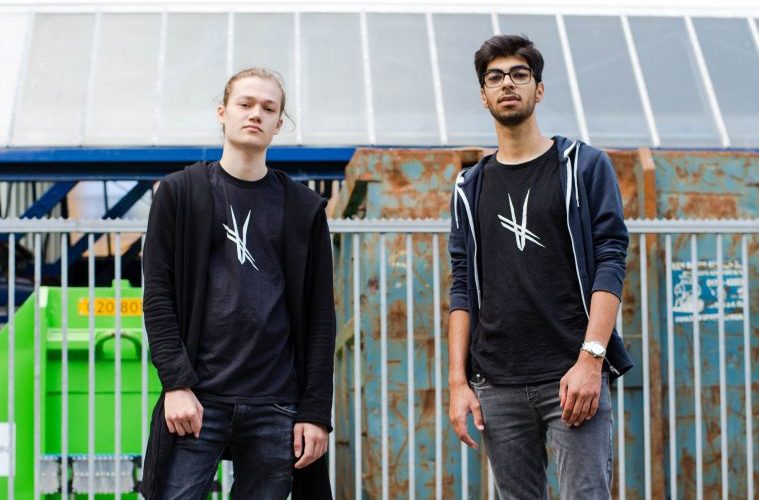 The Outsiders are a duo based in the Netherlands who actually started releasing back in 2010 but it looks like they had quite a gap before a reboot of sorts in late 2017 when their trippy halftime track “Radar Signal” appeared on DIVISION’s Partial Series. Since then, their releases have been coming out in rapid succession: tracks on Vandal, Invisible and Repost Network all came out in 2018. Listen and learn, DnB fans, to their Your EDM exclusive guest mix:

Luminous, the first EP since The Outsiders’ relaunch, just came out on Eatbrain’s flagship deep bass imprint, Fraktal Sound a month ago but now a second EP is already out on Korsakov called Entity. Seems like The Outsiders are no longer on the outside fringe of the DnB scene and even with two EPs out in as many months, they are just getting warmed up. They’ve also had no problem with the transition from halftime to 174, going from weird, ambient chopped up deep bass thinkpieces to dancefloor bangers with seemingly no effort.

That’s not to say the tracks on Luminous and now Entity aren’t also complex and interesting to try to break down. There are tempo and style changes in “Side Effects,” transitions from neurofunk to melodic liquid in “Reduction” and then there’s the EP’s closing track “Sliver Eclipse,” whose emotive and melodic yet crunchy and metallic synths defy description. It gets you right in the feels while still being an absolute stinker.

The Your EDM guest mix The Outsiders graciously provided reflects their production style but they also know how to make a catchy, danceable vibe with their mixes. The mix moves in interesting ways but never loses its intensity so it’s great for a jumpy skank sesh or a morning commute amp-up.

While The Outsiders are definitely ramping up in their recognition in DnB and bass music, they are still extremely underrated as producers and sound designers. Noisia, Fraktal/Eatbrain and Korsakov all know how special this duo is; now it’s time for the rest of the bass music world to find out.

The Outsiders’ Entity is out now on Korsakov and can be purchased on Beatport or streamed on Spotify below.