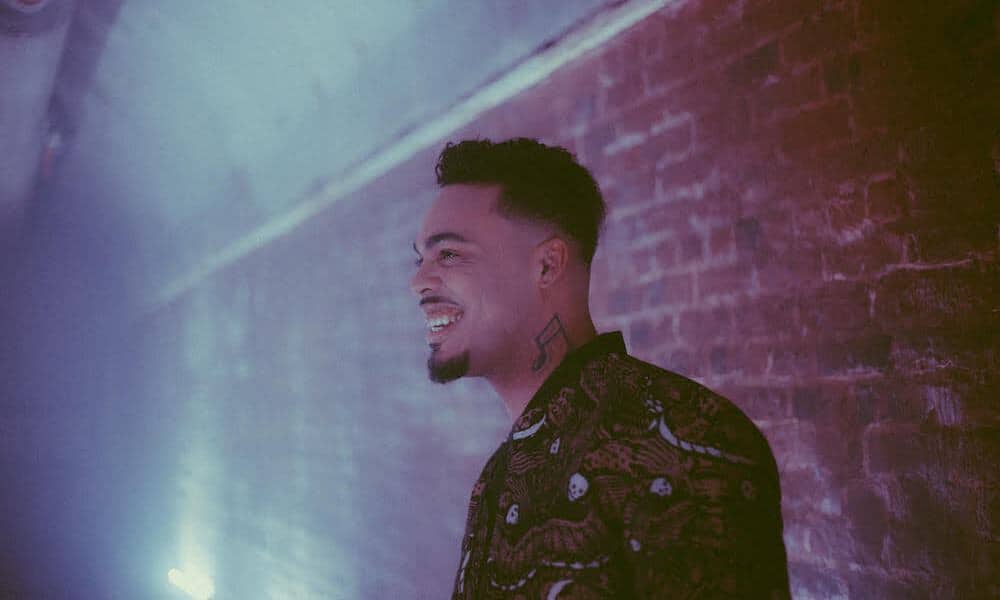 On the feel-good, infectious track, the singer and songwriter combines lyrics that raise questions about insecurity and instability with energy-filled, EDM influenced sounds. The song, which kicks off with a slower groove before building up to a beat drop, offers listeners an opportunity to connect to the narrative of a person feeling the need for reassurance and for someone to prove their love. Xavier’s musical diversity ties all the aspects of the song together.

Xavier grew up in Troy, NY and found his love for music when he performed his music for the first time at a family function. There was no looking back after this moment, as he began to write songs about the adversity he was facing and began to use the creative outlet as a stress reliever. In a little over a year on Spotify, Xavier’s music has been gaining notice worldwide surpassing millions of streams.

Xavier’s first EP Cancer Vs. Gemini was released in early June 2016 and reached a few hundred thousand streams in the first month of its release. This debut project, and now the release of his new track, “Say My Name,” helped him to continue his launch into the spotlight.