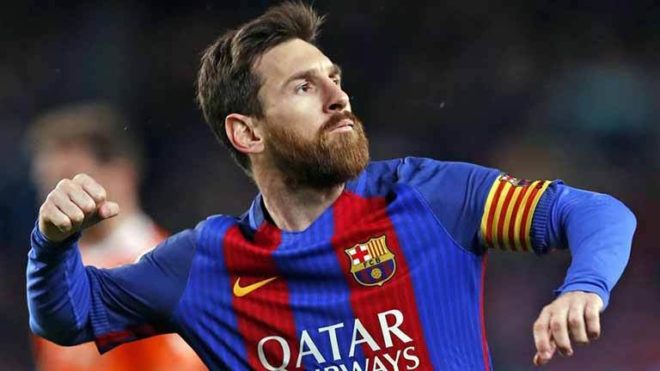 The scores are in, and once again, more US sportsmen found themselves on the world’s most well-paid athlete list than any other country, with basketballers leading the pack.

But the world’s highest paid athlete is Argentine soccer player Lionel Messi, raking in a whopping US$127 million for the period between June 1, 2018 and June 1, 2019, according to the 2019 edition of the Forbes Athlete Rich List. 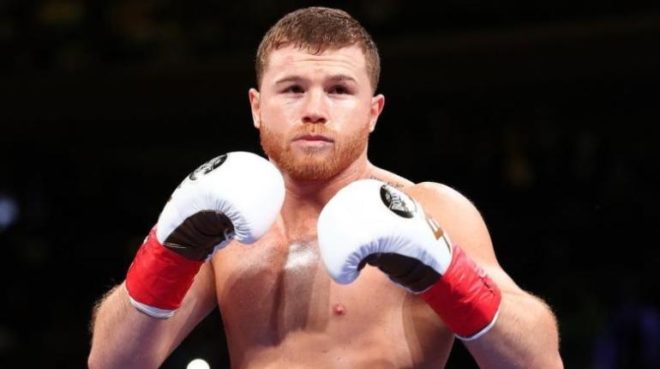 The remaining spots in the top three are occupied by fellow soccer stars Cristiano Ronaldo and Neymar Jr, who each earned US$109 million and US$105 million in prize money, salaries and bonuses, as well as endorsement fees.

Mexican boxer Canelo Alvarez displaced US boxer Floyd Mayweather as the top boxing athlete this year, coming in fourth place with earnings amounting to US$94 million, while Swiss tennis legend Roger Federer rounded out the top five with an income of US$93.4 million. 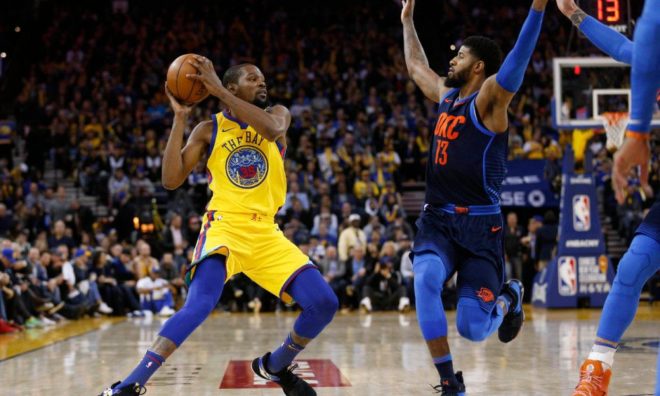 But the sports that really scored big on this year’s rankings are the US basketball, football, and baseball leagues. A total of 35 National Basketball Association (NBA), 19 National Football League (NFL), and 15 Major League Baseball (MLB) leaguers featured this year, representing 69% of the list.

Breaking down the numbers 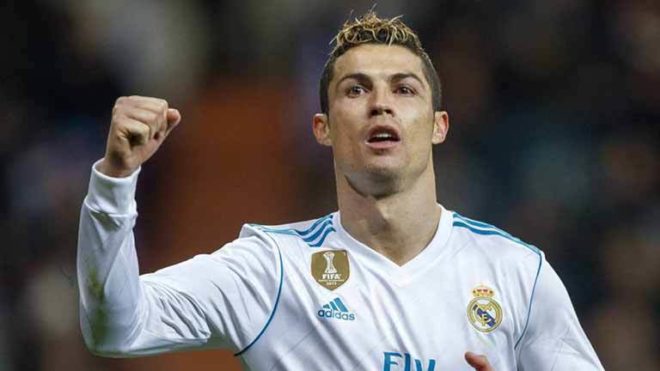 Portuguese soccer star Cristiano Ronaldo earned US$44 million in endorsements, including this recent one with Shopee

While the top European soccer association leagues are known to pay handsomely in general, the payout tends to be a lot more uneven across the board, which explains why there are not as many of its athletes on the list.

After the likes of Messi, Ronaldo, and Neymar, the next highest ranked soccer player is Paul Pogba, at a distant 44th place. 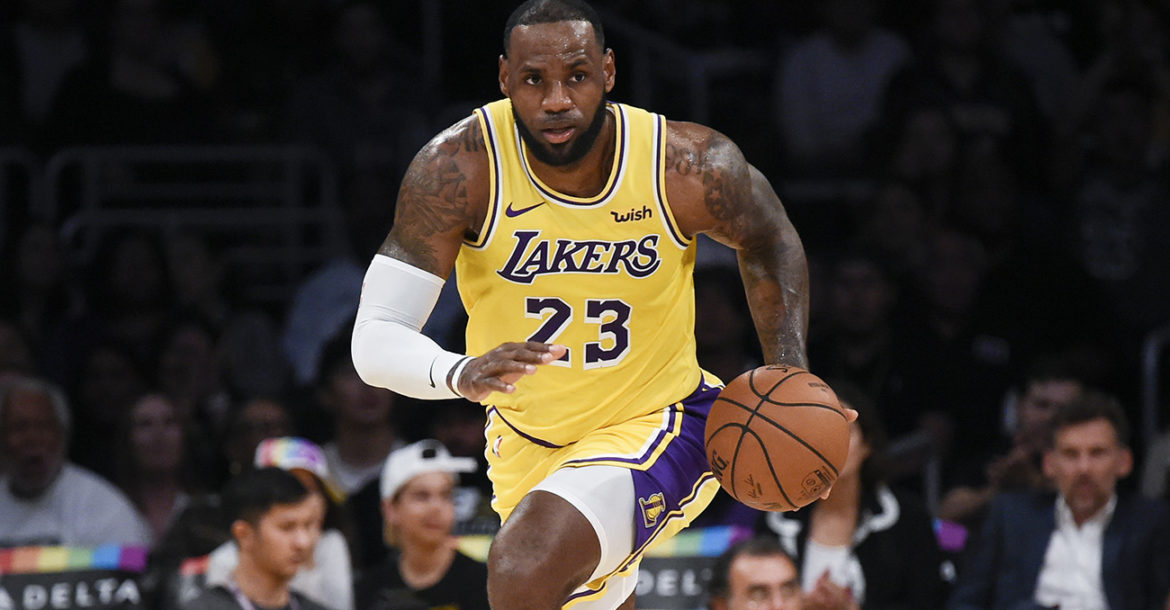 Soccer players also do not command as many endorsement dollars as the three US team sports. Messi, for example, earned US$35 million in endorsement deals, versus the US$53 million that the top basketballer Lebron James bagged.

This isn’t just limited to the highest echelons of sport. The 70th placed basketballer Kawhi Leonard made US$5.5 million in endorsements, while soccer player Oscar at number 66 had deals totaling less than half of that.

Furthermore, live local sports programming remains highly popular in the US, with TV ratings still as huge as ever. In 2018, MLB, NBA, and NFL received an average rating of 15 million viewers respectively for their biggest events on American TV. Comparatively, tennis, golf, auto racing, and the other individual sports generally rated lower even for their biggest finals.

Higher ratings mean higher advertising spend, which has translated into better salaries across the board for the athletes.

Consequently, sports like the NFL are able to throw fat upfront bonuses at their biggest stars, such as Russell Wilson and Aaron Rodgers (6th and 7th on the list), propelling them straight into the upper tier of earners. 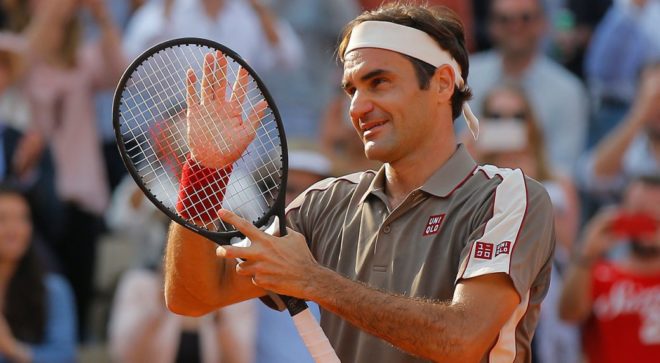 But when it comes to pure endorsement earnings, the king is Roger Federer. The tennis star made a staggering US$86 million alone in endorsements on the back of just US$7.4 million in actual winnings.

American golfer Tiger Woods, too, took home endorsements worth US$54 million, and prize money of just US$9.9 million. 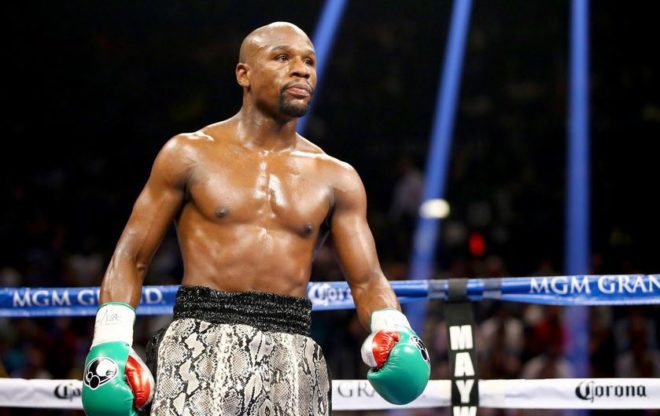 Floyd Mayweather, 2018’s highest paid athlete with US$285 million in earnings and endorsements

This seems to point to the appeal of individual sports for advertisers, which all makes sense, since the athletes represent themselves, and have created personal brands and empires of their own.

So while individual sports don’t guarantee fat base winnings, they can certainly generate income through other channels, once a player starts to build a global reputation.

No one knows this better than retired boxing legend Floyd Mayweather, who took first place on the 2018 list, after coming out of retirement for a special one-time fight against Connor McGregor. That fight resulted in a US$275 million payday for Mayweather, the largest single-day pay check in all of sports history.