Some people collect art, some collect stamps, some collect wine, but for the select few who have the luxury and wealth to afford it, some people might find that collecting classic cars is more to their taste. And while the main kick of owning a classic car should be the fun of driving it, wouldn’t it be lovely if that car could also make you a bit of money in the future as well?

Whilst most cars depreciate in value over the years, there remain a few special models that actually appreciate in value over time and may prove to be the luxury financial investment you are looking for this year. The cars worth investing in usually maintained a level of significance or importance in their time leaving them highly sought after and desired today and therefore able to fetch a good price further down the line. Whether they revolutionised the motoring world for their speed, style or whatever was under their hood, these cars have since garnered an iconic reputation as well as a huge increase in value. When choosing to invest in a classic car, it is important to know which models hold this reputable status. It is also useful to know how best to increase a car’s value once you own it.

Renovating, refurbishing and reconstructing your classic car to improve the interiors, exteriors and the engine will make your car incredibly more desirable as it will meet the needs of the modern consumer, whilst also maintaining its classic and vintage appeal. While restoring a classic car may seem like a fun task for the accomplished and experienced do-it-yourselfer, depending on the condition of the car when you purchase it, the task might prove to be more challenging and more work than you originally anticipated. 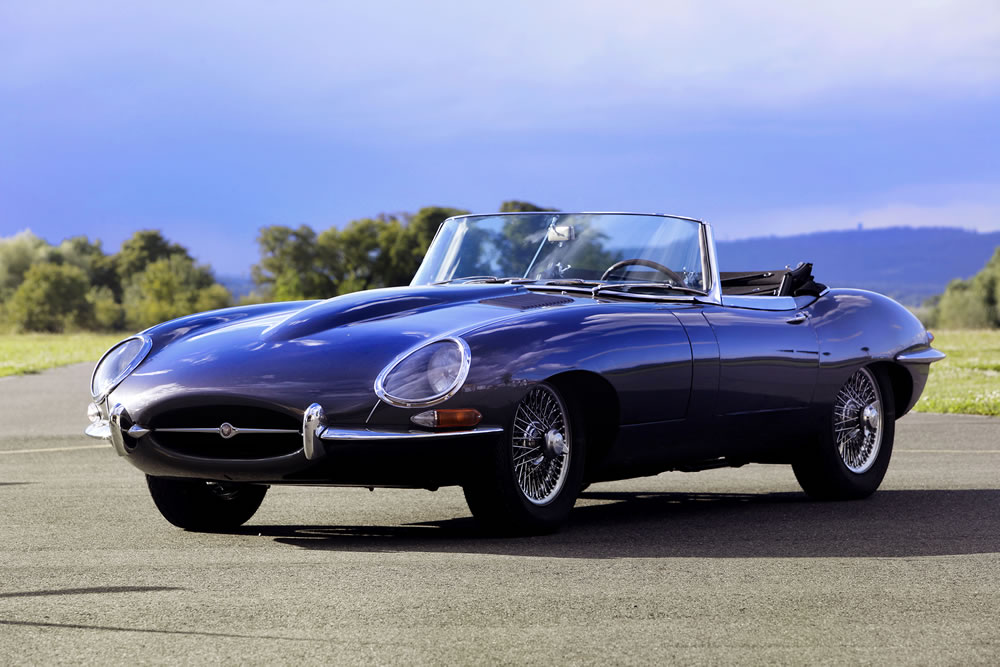 The Jaguar E-Type, or the Jaguar XK-E for the North American market, is a British sports car that was manufactured by Jaguar Cars Ltd between 1961 and 1975. Image credit: Nadege/Bigstock.com

If that is the case, companies such as Doctor Classic are here to lend a hand offering a comprehensive renovation service for historic vehicles including disassembly and inventory, sanding, sheet metal work, corrosion protection, chrome plating, painting, upholstery, mechanics and assembly. With their quality service you can reconstruct your car to its original prime condition as when it was first manufactured. Additionally, you might want include additional elements such as air conditioning or an improved audio system to really amp up the value.

As for recognising those special cars worth investing in in the first place, be sure to conduct thorough research prior to your purchase. Look for cars that pioneered the motoring world during their time and really raised the expected standards of cars for consumers; good classic cars that were produced for only a short time or had a much smaller number of models manufactured are rare and therefore in even higher demand now for those after one, ergo a greater selling price; if a car has a history in racing that also increases its desirability and equally increases its value. Quite simply: the greater the allure of the car, the more sought after it is and thus the greater its worth.

Here are a few luxury classic cars you might want to consider as a financial investment this year:

This 1960’s classic sports car was dubbed “the most beautiful car in the world” by Enzo Ferrari and remains to this day an icon in British motoring history. The earliest E-Type cars are often referred to as “Series 1” and are divided into two groups: those made between 1961 and 1964 and those made between 1965 and 1967 with each group varying in engine size, transmission and modern amenities. 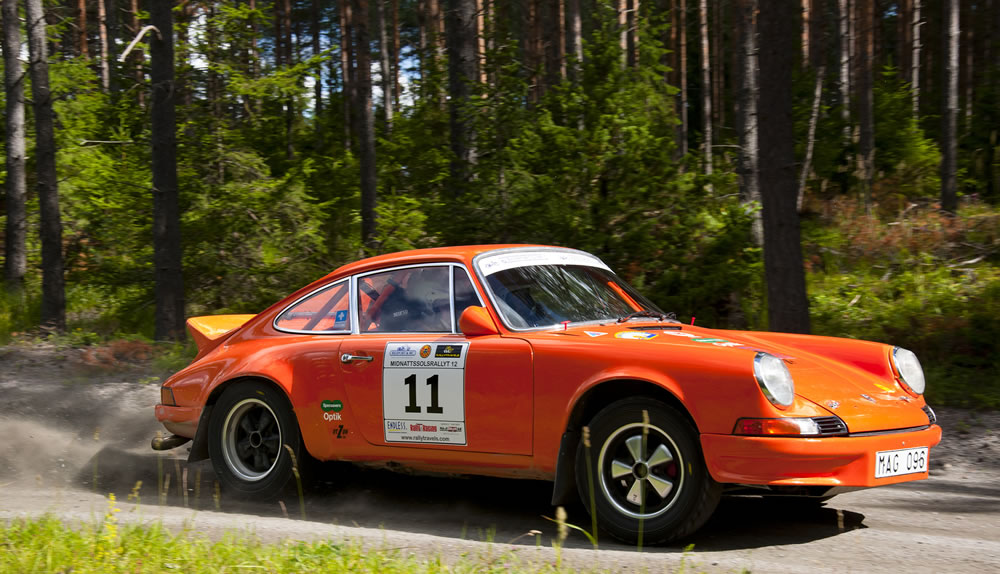 The early pre-1974 sports car model is the epitome of vintage class with a strong history in racing, and numerous awards under its belt. Until 1998, Porsche engines were cooled by air and these engines are the most desirable and therefore the better investments as they are more likely to increase in value over time.

Another championing race car and also the fastest production car of its time, this post-war Mercedes is a favourite amongst classic car lovers. The coupe model was manufactured between 1954 and 1957 and the roadster between 1957 and 1963.

Amongst the greatest Ferrari’s of all time, this model was the first to be manufactured by Ferrari in high numbers and was recognised and praised for its unique design despite not wearing the Ferrari badge. Production of the car ran from 1969 to 1974 with 3,761 models produced.