Here’s an interesting auto trend for you; did you know that 8/10 brand new cars in 2015 financed their car through lease/PCP deals? This number has only increased year on year and only fell slightly in 2018. This is due to the massive advantages that comes with car leasing rather than outright purchasing a vehicle. Purchasing a used vehicle could cost anything from £1000 all the way to £10,000 and you aren’t guaranteed to be getting a well looked after car. Much more people are turning to leasing car vehicles simply because of the affordability, reliability and ability to drive premium vehicles that may have been out of your budget otherwise. Here are 6 reasons people are leasing vehicles instead of purchasing.

You can drive a more expensive car for less

We all dream about driving that gorgeous brand-new BMW 4 Series, but it’s a fairly expensive vehicle that is out of reach for many. But did you know on a lease deal you could potentially get one for less than £350 a month? Out of your monthly wages that isn’t a lot if you’re budgeting right, meaning you get to drive a £30,000/£40,000 car for just £4,200 per year! That’s even cheaper than buying a £5,000 used car outright. Due to fierce competition among the manufacturers and leasing brokers, many premium rate cars are now extremely affordable. It’s not unheard of to get Audi and Volkswagen lease deals on very cheap deals. 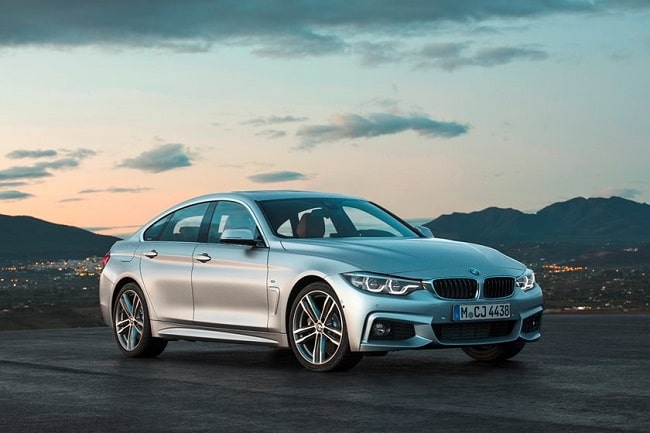 Avoid paying a large outright sum for a used vehicle

Most lease car deals have fairly small initial deposits. For example, you could pay £200 deposit and £200 per month for a brand-new Fiat 500, that’s £400 in total before you can drive it away. What used car can you get for £400? One that certainly wouldn’t be reliable!

We all know how daunting it can be when you visit a car dealership. The salesmen get in your face, offer you endless deals, through salesman jargon at you until they’re blue in the face, and generally be a nuisance when you’re just trying to look around. But if you’re after a lease deal, you’ll be dealing with independent dealers as major manufacturers do not offer lease deals. This means you’ll be either speaking to a company through emails or over the phone, as most independent brokers don’t own dealerships, as they source their cars directly from the manufacturers themselves. If you prefer not dealing with face to face sales men, leasing could be a good choice to make. 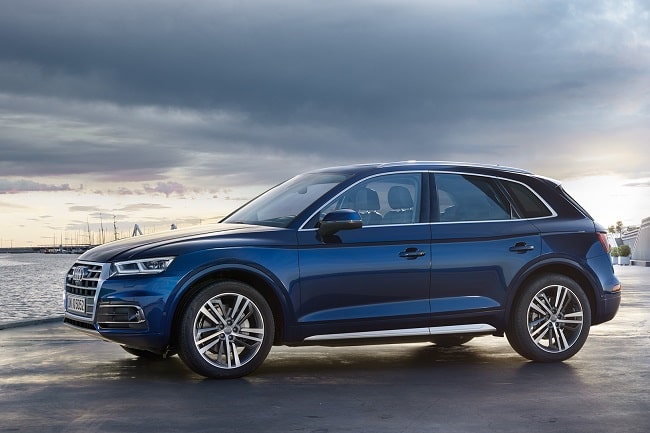 Avoid having to deal with getting your vehicle MOT ready

We all know how much of a worry it is when your MOT is nearly due. You end up checking everything in and around your car to ensure it’s all road worthy, only for it to be denied after the test due to something completely out of your control. Leasing a car once every 2 – 3 years means you’ll never have to deal with MOT roadworthiness, as by the time the MOT rolls around you will have already used the car for the contract duration and moved onto the next lease.

PCP deal are notorious for not always being the best in terms of value for your money, as well as the fact you have to give the car back at the end and have nothing to show for it. With leasing the fact remains you have to return the car at the end of the contract, but leasing is far cheaper per month. PCP only makes sense if you intend to buy the vehicle at the end, otherwise leasing is far superior in terms of cost. With PCP you have to worry the deposit, ending balloon payment and the vehicles equity. Carwow.co.uk has a good article on leasing vs PCP. 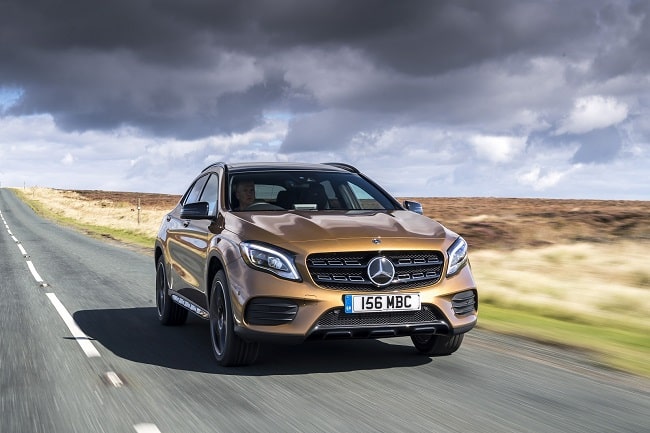 Know exactly how much you’re spending per month

With a used car there’s always the possibility that your car can break down or suffer engine problems which means you’ll have to shell out randomly. It’s not unusual to hear about that guy that had to spend £1000 fixing his 2010 BMW after the engine broke due to previous owners neglecting it. With a leased car you’re getting a brand-new car with 100% reliability, as you will be the vehicles first owner. As well as this you’ll have a concrete schedule of payments per month and nearly all manufacturers will cover any non-fault engine damage 100% (make sure you check this with them before leasing!). So, say good-bye to those random breakdowns and engine faults that can occur.