Once upon a time, the work ‘influencer’ would have meant nothing to almost anyone you said it to, but in 2020, the social media stars are one of the most important marketing tools for businesses. Allowing those with clout on Instagram and TikTok to live the luxury lifestyle regardless of where they’ve come from, it’s one of the most popular new career paths for millennials, and one which doesn’t require a university degree or any special experience.

Put simply, anyone can do it – all that’s required is a social media account and a camera. Many young people have used their Instagram status as a platform through which to secure everything from First Class flights and five-star holidays to champagne receptions with designer brands and invites to glitzy celebrity parties, and all whilst becoming uber wealthy in the process. It’s little wonder then, that those in 9-5 office jobs are starting to wonder if they made the right choice – because after all, if you could make money simply by having fun, wouldn’t you choose to?

Even so, there’s more to this glamorous lifestyle than meets the eye, and behind the glitzy, air-brushed photos and expensive handbags, a lot of work goes into becoming an ‘overnight’ star.
So, just how exactly do they do it? 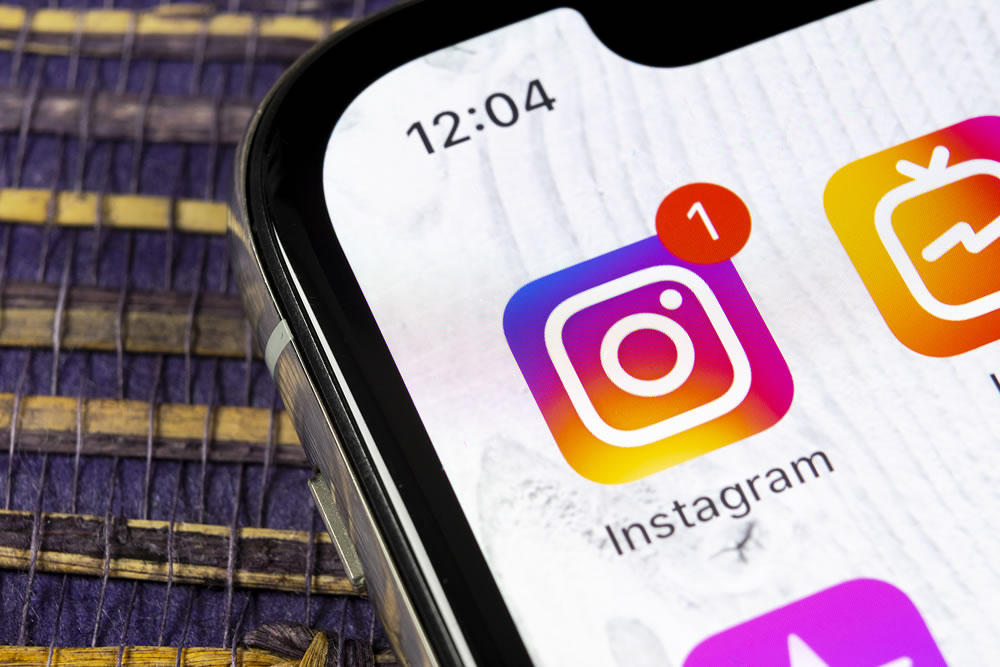 The most successful influencers have their ideal target audience in mind and tailor their content to the relevant demographic, as well as their needs and interests. Image credit: bigtunaonline/Bigstock.com

It might seem like cultivating a huge following on social media is all about luck, but in actual fact, there is more of a strategy behind it than you’d think. The most successful influencers have their ideal target audience in mind and tailor their content to the relevant demographic, as well as their needs and interests.

Doing so is crucial for influencers who want to achieve cult status, but it’s not just about the numbers. These days, it’s all about having a community that connects and interacts with the content you post, and if followers are not doing so, then brands will be reluctant to work with influencers.

Influencers spend a huge amount of time experimenting with different messages and aesthetics to learn more about their existing community members, too – because sometimes, the people your content actually appeals to can be different from who you’d expect.

From product-related tutorials to industry tips content should be useful and instantly engaging – and influencers have a huge job to do when it comes to ensuring they are on top of all of the latest features, such as reels, guides and IGTVs – to ensure they’re not missing a trick.

Developing an engaged following isn’t as easy as you might think, and requires long-term consistency. So while it might look like influencers have it easy, the reality is often quite different. 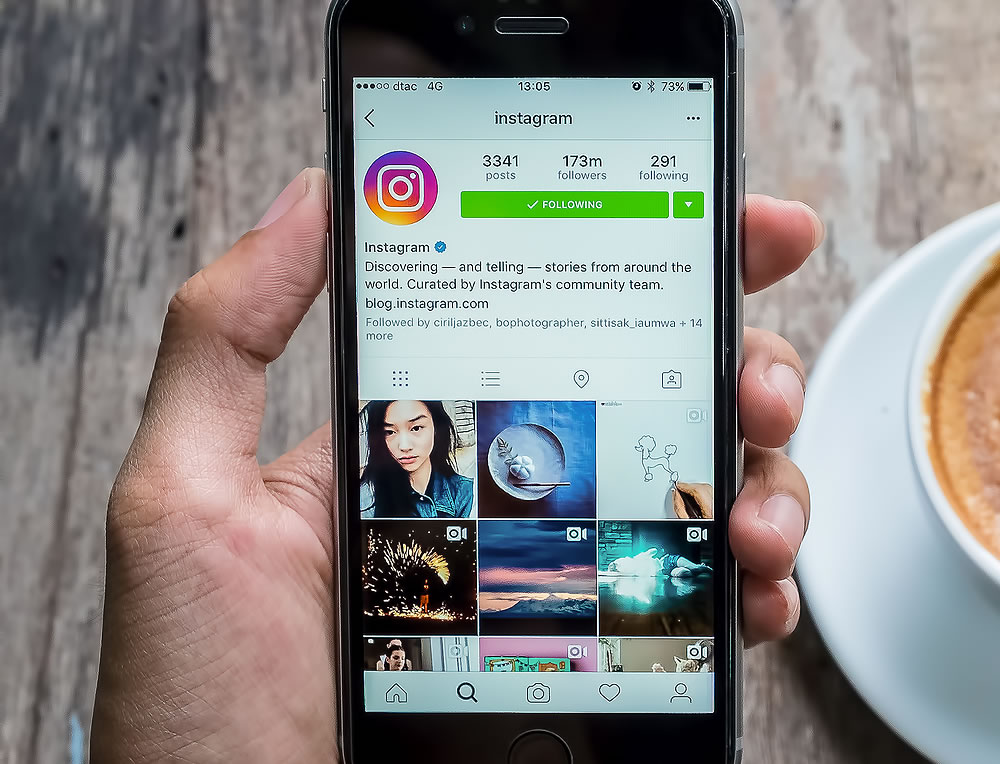 In order to build a substantial, engaged following, you need to be creating a regular stream of content that your target audience can connect with instantly. Image credit: Jirapong Manustrong/Bigstock.com

In order to build a substantial, engaged following, you need to be creating a regular stream of content that your target audience can connect with instantly. Visual content, from still images to video, is already great for this, as it is immediately engaging and offers a unique creative scope. – and is certain to impress designer luxury brands and win you partnerships – assuming, of course, that your engagement is up to scratch.

For professional-looking photography and captivating reels and IGTVs, working with a company such as SNS Group can quickly elevate your feeds. From one-off posts to ongoing campaigns, an expert team such as theirs can help you to create inventive content that captures your audience’s imaginations.

This is where location is everything, and many influencers will hire private jets or expensive sports cars just to get ‘the shot’. If you’ve ever seen someone making multiple designer outfit changes on the streets of London while striking pose after a pose in front of a camera, then you’ll have seen what a lot of planning and preparation goes into getting that perfect picture. It might look like it was casually snapped while out and about, but the truth is that it’s rarely the case. 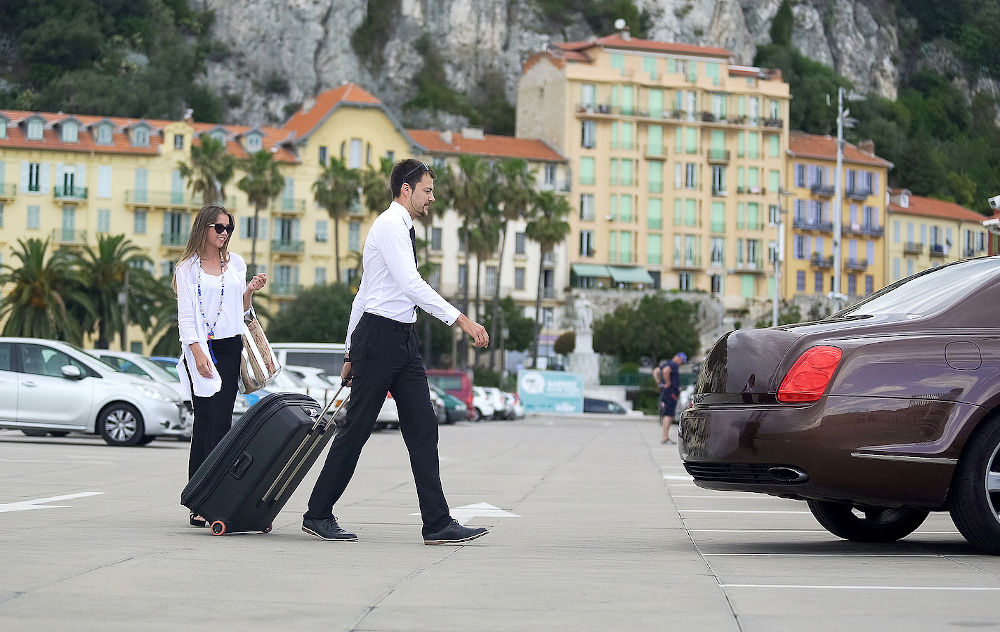 It might seem as if most social media influencers have already got it made, but in actual fact, many are splashing the cash to achieve the lifestyle they want for the purposes of social media, and living a normal life when the camera is off.

Wealthier Instagrammers, on the other hand, can quickly attract massive followings and generate even more cash as a result of paid brand partnerships and sponsored content. From private jets to Michelin-starred dinners, the more you spend, the more you’re likely to make.

If you ever needed another excuse to book even more five-star getaways to fill your diary, then this is it. And if your wallet isn’t quite there yet? Do what others do, and fake it ’til you make it’.