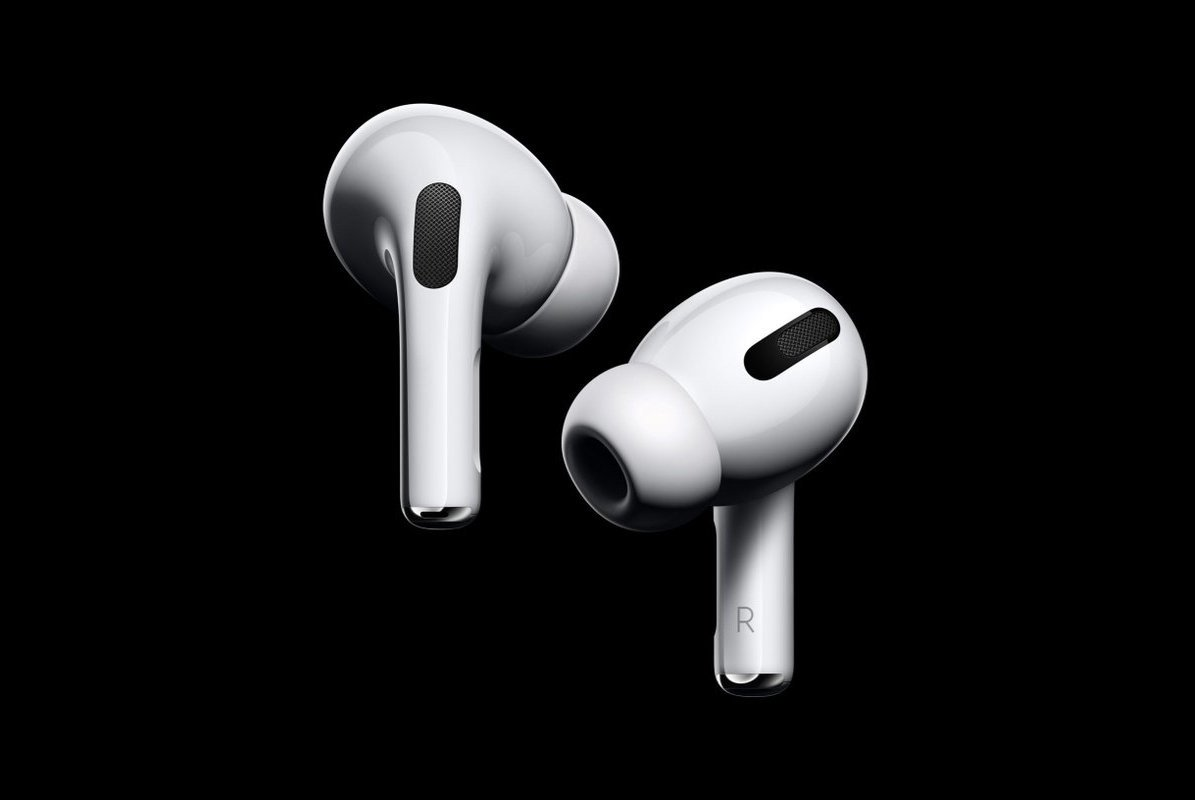 Knockoff AirPods might be the cheaper option, but they could be seriously dangerous for hearing.

The wireless earbuds by Apple nearly doubled in sales to $6 billion in 2019 — and with increasing popularity has come the risk of fake AirPods. A new report states they are the number one wireless headphones in the world with a 45% market share.

AirPods start at $159, or $249 for the Pro models. Which, makes knockoff pairs even more tempting for buyers everywhere — but, low-cost imitations are not in their best interest.

The publication 60 Millions de Consommateurs (60 Million Consumers) decided to put the fake AirPods to the test. Seven different pairs of knockoffs were ordered — but only four actually arrived to the office. Of those, only three of the four pairs worked.

The pairs put to the test had “mediocre” sound quality. One of the models also proved to be dangerous for hearing, as the maximum volume exceeded safety standards by 10 decibels.

Moral of the story — be careful what you’re putting in your ears.

Quote of the Day
William Shakespeare
God has given you one face, and you make yourself another.
Ashburn