Viseart Solstice Petit Pro Palette is a new, lighter-leaning warm-toned neutral palette that included four matte shades and four shimmers. The matte shades were on the powdery side, so there was potential for fallout and definitely a need to use a lighter hand to avoid a mess in the palette. Thankfully, all eight shades were blendable and had semi-opaque or greater coverage. They lasted between eight and nine hours on me.

Languor is a light peach with moderate, warm undertones and a matte finish. It had semi-opaque pigmentation that was buildable with a primer due to the moderately powdery texture. Even with a light touch, there was a fair amount of excess that kicked up in the pan and led to light fallout during application. It stayed on decently for seven and a half hours before fading noticeably.

Crescendo is a medium peach with strong, warm orange undertones and a matte finish. It had opaque color coverage in a single layer, which applied evenly to bare skin and blended out well along the edges. The texture was somewhat powdery, so I’d recommend using a lighter hand and making sure to tap off any excess to avoid fallout. It wore well for eight and a half hours before fading visibly on me.

Summertide is a muted, medium coral with strong, warm undertones and a matte finish. It had semi-opaque, buildable pigmentation with a lightly powdery texture that was blendable and didn’t seem prone to fallout (despite the powderiness). This shade lasted well for eight hours before fading a bit.

Duir is a medium-dark brown with subtle, warm undertones and a matte finish. The eyeshadow had excellent pigmentation that applied well to bare skin as the color went on evenly and diffused with ease along the edges but didn’t lose its intensity. The texture was soft without being too powdery and reminded me of previous iterations of the brand’s formula (which has gotten more powdery to me over time!). It stayed on nicely for eight and a half hours before fading noticeably on me.

Ferver is a medium, yellowed peach with strong, warm undertones and a metallic sheen. Though it seemed more softly-pressed, which gave it some powderiness in the pan, it adhered well to bare skin and seemed to “melt” slightly and didn’t appear frosted or dusty on. It had opaque pigmentation that wore well for eight hours before showing signs of fading. 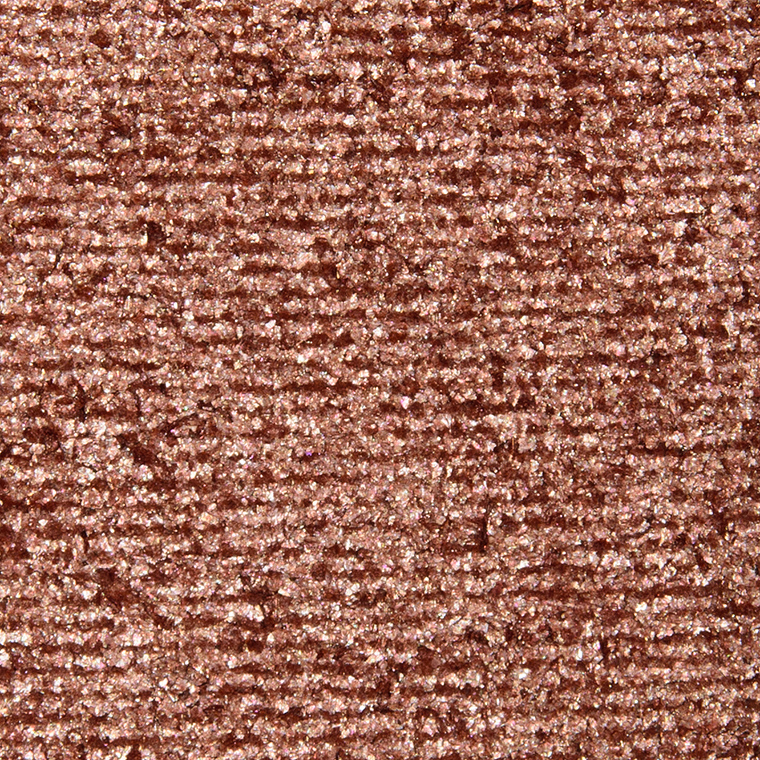 Litha is a light, peachy brown with a metallic finish and warmer undertones. It had nearly opaque pigmentation with a soft, lightly emollient texture that was dense but not too firmly-pressed into the pan. It lasted well for eight hours before fading noticeably on my eye.

Splendor (Solstice) is a medium, bronzy brown with moderate, warm undertones and a pearly sheen. It had rich color payoff that adhered well to bare skin with a smooth, even lay down of product that blended out well along the edges. The texture was dense, lightly creamy but not too firmly pressed into the pan. It wore nicely for eight and a half hours before fading noticeably. 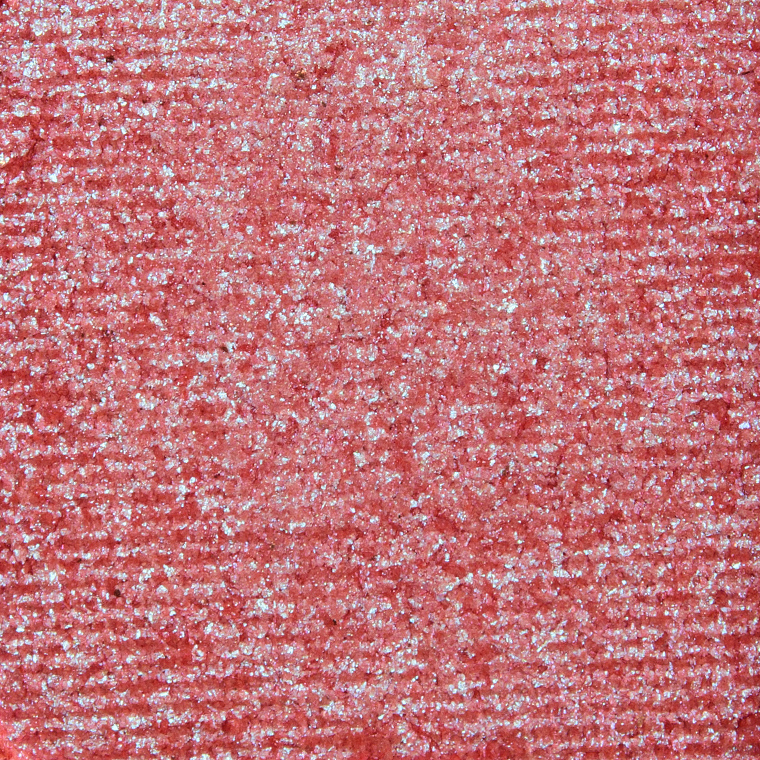 Solstice is a bright, coral-orange base with blue-to-teal shifting shimmer and a metallic finish. The eyeshadow had excellent pigmentation with a soft, lightly creamy consistency that wasn’t too firmly nor too softly pressed into the pan, so it was easy to pick up and work with on my skin. This shade stayed on well for eight and a half hours before fading visibly.

Quote of the Day
Confucius
Everything has beauty, but not everyone sees it.
Ashburn