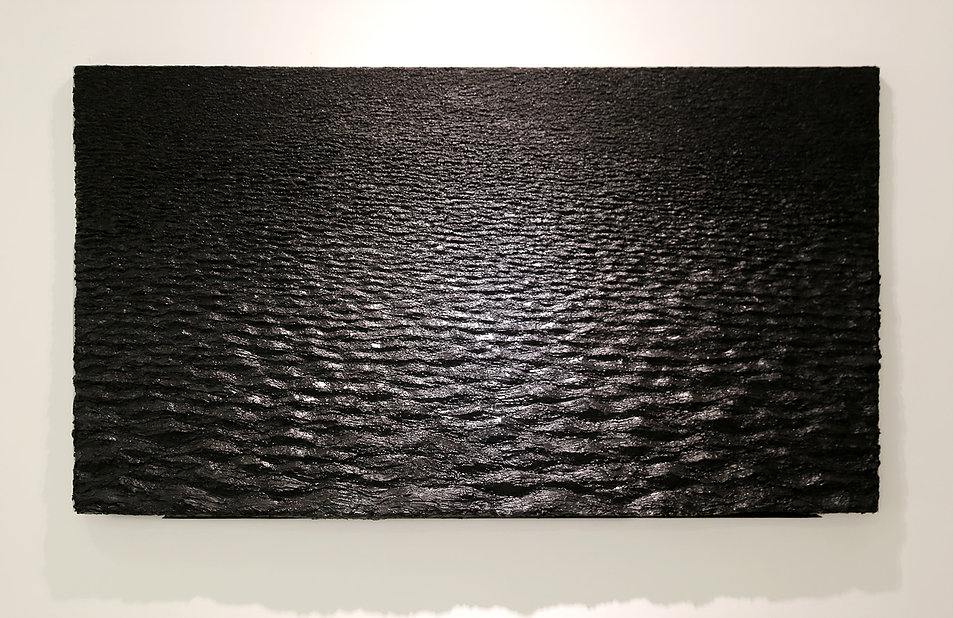 Bảo paints his subconscious. Guided by an understanding of previous events in his childhood. His art is a form of connection to his own experiences. Some that took place at an age when he was not certain of what he was processing and others of how he sees himself now.

The Journey Of One Speaks To Many 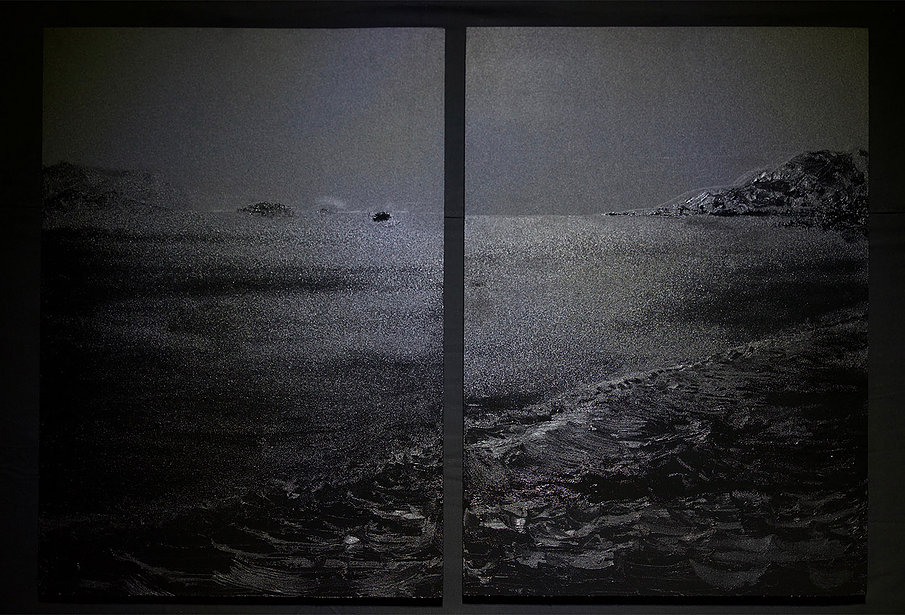 Bảo’s art is presented to his audience in a series of chapters.

Bảo appropriates and mixes several mediums according to the subject he approaches. 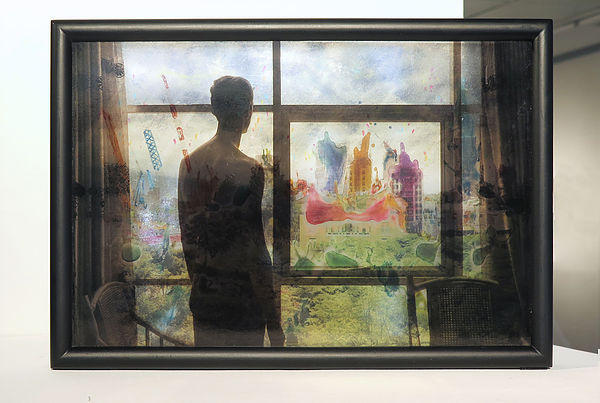 At thirty-one years old, he decided to go back to Vietnam, to his roots and began his art production.

Bảo was born in Vietnam just after the war.

At one year old, his parents decided to leave Vietnam by sea. Bảo was among the flow of other Boat People.

At one ~ two years old, he grew accustomed to a refugee camp in Malaysia.

At three years old, his family finally reached France and settled there. Bảo grew up in France.

After his bachelor, Bảo graduated from the “Fine Art School of Toulon” nearby the Mediterranean Sea and then from the “Art School of Avignon” (DNAP then DNSEP).

His first exhibition in Vietnam was  June 2016 at l’ESPACE, Institute of France in Hanoi. In this exhibition, he presented the first chapter of his work. Chapter One, titled “A travers la mémoire” – “Through memories”. It was about the echoes and traces of his past in Vietnam.

Chapter Two of his work, is a pleasantly dark collection. It is dark yet not confronting. You see his depictions of the sea as a perspective from a migrant who has crossed the Mediterranean Sea. Bảo resonates a sense of comfort with the images dark waves as they remain clam and gentle. The piece can relate to most persons and elegantly reveals his own engaging story. 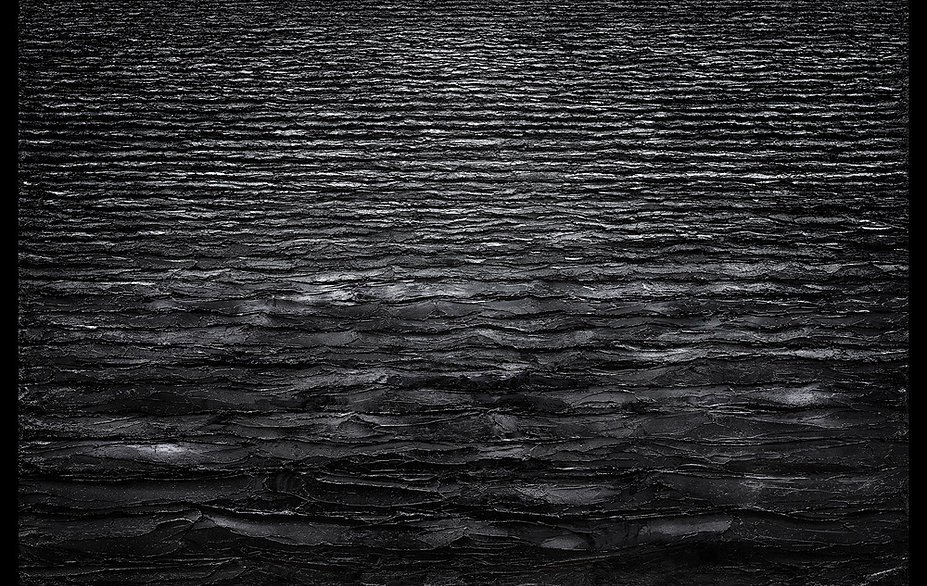