Without a doubt, Victoria’s Secret, the American designer, manufacturer and marketer of women’s lingerie, womenswear and beauty products was the largest lingerie retailer in the United States. The brand, which was founded in 1977 by Roy and Gaye Raymond has now been sold as Leslie Wexner, the current owner prepares to step down.

His reputation as a visionary businessman was rattled by his long-time relationship with convicted sexual predator Jeffrey Epstein. In 2019, following Epstein’s arrest, attention turned once again to the Wexners. Epstein had been Wexner’s money manager and their relationship was so close that the Leslie Wexner gave him power of attorney and made him a trustee of the Wexner Foundation. The Wexners have insisted that they cut ties with Epstein in 2007 after the first allegations surfaced that he was trafficking in and sexually abusing young women.

After a 40 per cent stock plunge in a single year, Victoria’s Secret announced in 2019 that it will be closing 53 stores in the United States and this led to a rumour that the company will soon be sold.

The company which is owned by L Brands, is being sold to a private equity firm in a $525 million deal. Sycamore Partners and L Brands will split control of the brand. The private equity firm is buying a 55% stake, while L Brands is taking control of the remaining 45%, but Victoria’s Secret will be spun off into a fully private company. This deal was announced on Thursday, February 20, by the two companies. 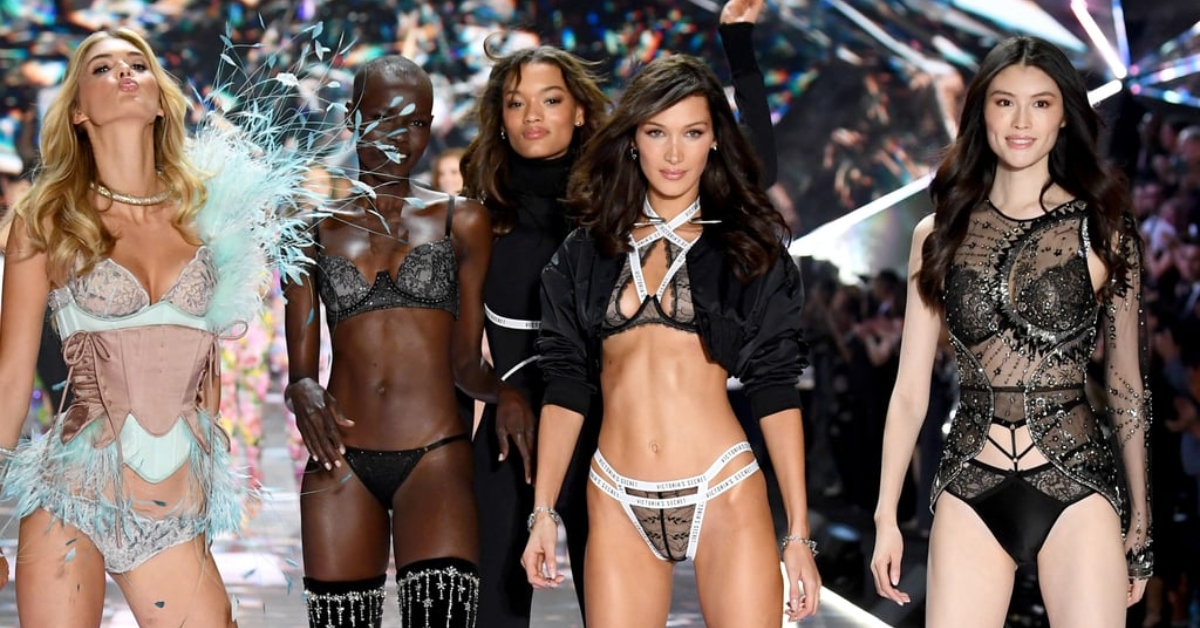 It is said that Leslie Wexner, the 82-year-old billionaire who ran L Brands for several decades, is leaving his position CEO and chairman as part of the transaction. He will remain on L Brands’ board as chairman emeritus.

In a press release, Wexner said that separating Victoria’s Secret into a privately held company “provides the best path to restoring these businesses to their historic levels of profitability and growth.” He praised Sycamore for its “deep experience” in the retail industry and said it will bring a “fresh perspective and greater focus to the business. We believe that, as a private company, Victoria’s Secret will be better able to focus on longer-term results. We are pleased that, by retaining a significant ownership stake, our shareholders will have the ability to meaningfully participate in the upside potential of these iconic brands,“ Wexner said in the release.

Moody’s Vice President Christina Boni, in a note to investors said, “the separation will enable L Brands to reduce debt and focus on its strong core business of Bath & Body Works, which represents over 80% of its operating income. The transaction combined with cash on its balance will result in estimated debt reduction approximately $1 billion and mitigates the risk associated with the turnaround of the Victoria’s Secret business.”

As Victoria’s Secret has been sold, we hope to see them return to the runway to hosting their their annual fashion show seeing as this was cancelled in November 2019.

Quote of the Day
Lawrence Peter
If you don't know where you are going, you will probably end up somewhere else.
Ashburn