Here is a rundown of five of the hottest news topics… 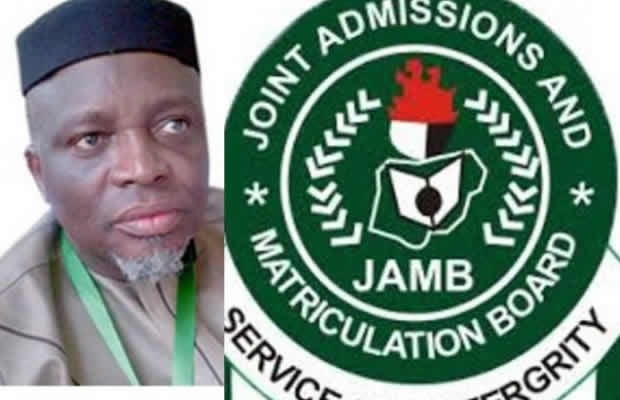 The Joint Admissions and Matriculation Board has suspended the ongoing registration exercise for the 2020 Unified Tertiary Matriculation Examination in 243 centres across the country. The board’s Head, Media and Information, Dr Fabian Benjamin, disclosed this in an interview on Wednesday, in Lagos.

According to him, “The reason for the suspension of the exercise in the 243 centres nationwide by the board is that the centres are likely going to be used for third-party recruitment examination and we do not want to create any overcrowding. However, the registration exercise will resume again in those centres nationwide, on January 17.” 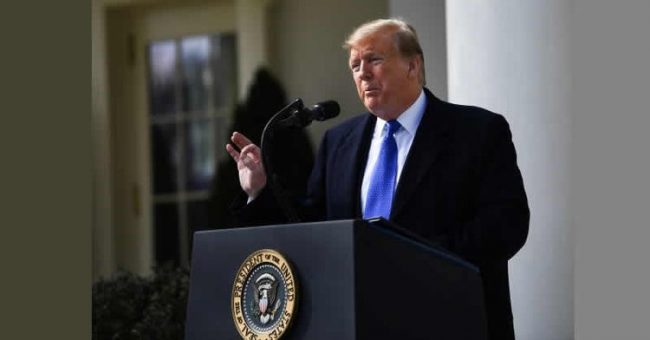 US President Donald Trump on Wednesday ended two years of escalating trade battles with China, with a partial agreement to resolve some areas of conflict.

“Today, we take a momentous step, one that’s never taken before with China,” that will ensure “fair and reciprocal trade,” Trump said at the White House signing ceremony. “Together, we are righting the wrongs of the past.”

However, tariffs will remain in place on hundreds of billions of two-way trade.

3. Vanessa Hudgens and Austin Butler break up after almost 9 years together 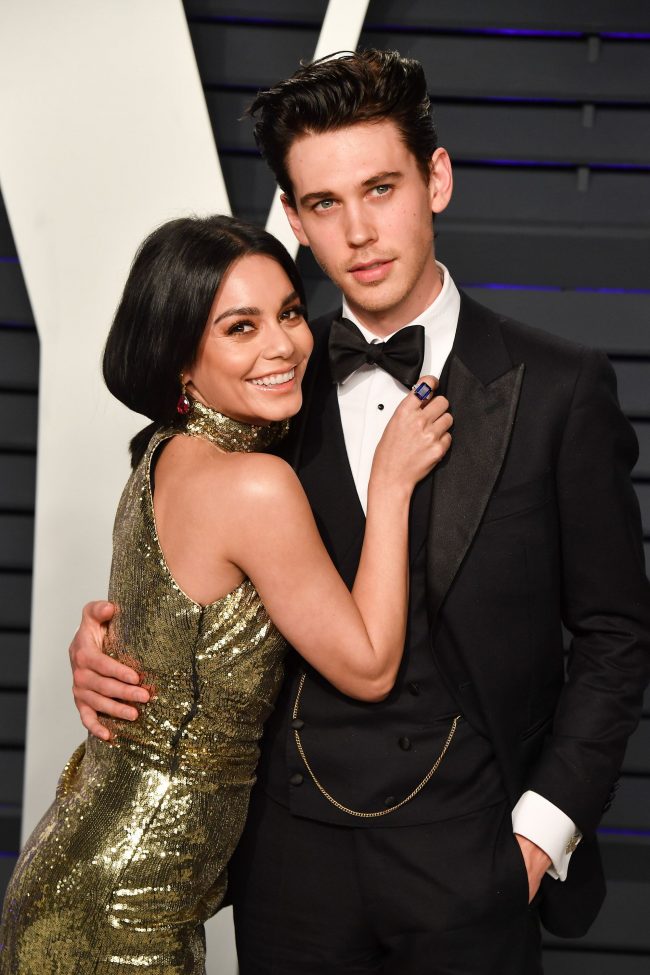 Vanessa Hudgens and Austin Butler have called it quits. After almost nine years together, the High School Musical alum and the Once Upon a Time in Hollywood actor have decided to go their separate ways, multiple outlets report. The celebs first sparked romance rumours in Sept. 2011, about a year after Hudgens’ split with Zac Efron.

In recent months, however, it seems as though Hudgens, 31, and Butler, 28, have been spending time apart. Hudgens has been overseas filming The Princess Switch 2, while Butler is believed to be starting production on Baz Luhrmann’s upcoming Elvis Presley biopic. It was announced over the summer that Butler had been cast as Elvis in the film and Hudgens couldn’t have been more excited for her man.

Throughout their relationship, Vanessa Hudgens has regularly posted photos of her and Austin Butler together on social media. However, in recent months, Butler has been noticeably absent from her posts. She last shared a photo of Butler on Instagram in October while celebrating Halloween. 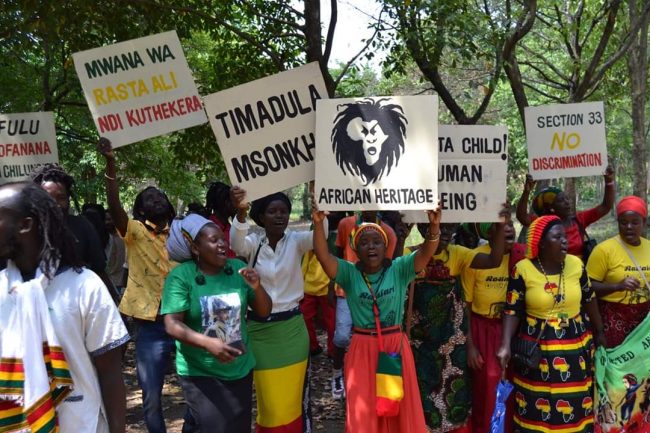 A high court in Malawi has ordered the government to allow Rastafarian students with dreadlocks to attend school. The temporary order was made while the court continues to hear the case filed by a schoolgirl who was denied admission to a primary school because of her dreadlocks, Malawian media reported.

The schoolgirl had been told to cut off dreadlocks by the school’s management, according to Nyasa Times news website. The judge ordered the school to take in the schoolgirl and offer her extra classes to make up for the days she had missed before the final judgement was made.

Rastafarians in Malawi have been accusing the government of discrimination, according to The Nation newspaper. In November 2018, they protested against the denial of admission to students with dreadlocks. 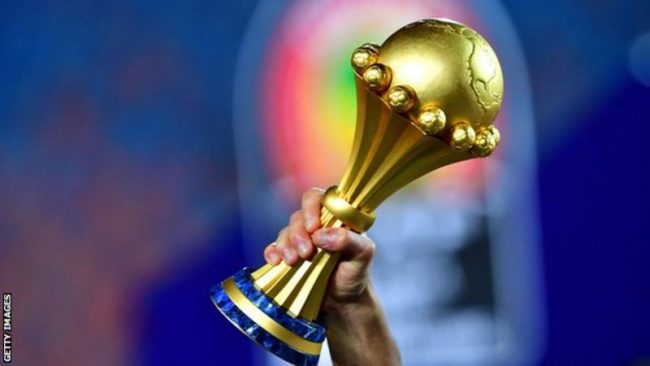 The 2021 Africa Cup of Nations will start on 9 January after its dates were moved, hosts Cameroon have announced. The tournament was scheduled to take place in June and July but was changed because of the “unfavourable” weather in the country at that time of year. It means a number of Premier League clubs could be without first-team players at a crucial stage of the season.

The 2019 tournament in Egypt was the first one to be held in the summer. Before that, the Cup of Nations had been held in January and February, clashing with the European domestic season. The change back to a January start means that the tournament will not clash with the expanded Club World Cup, being held in China in June 2021.

By admin 8 mins ago