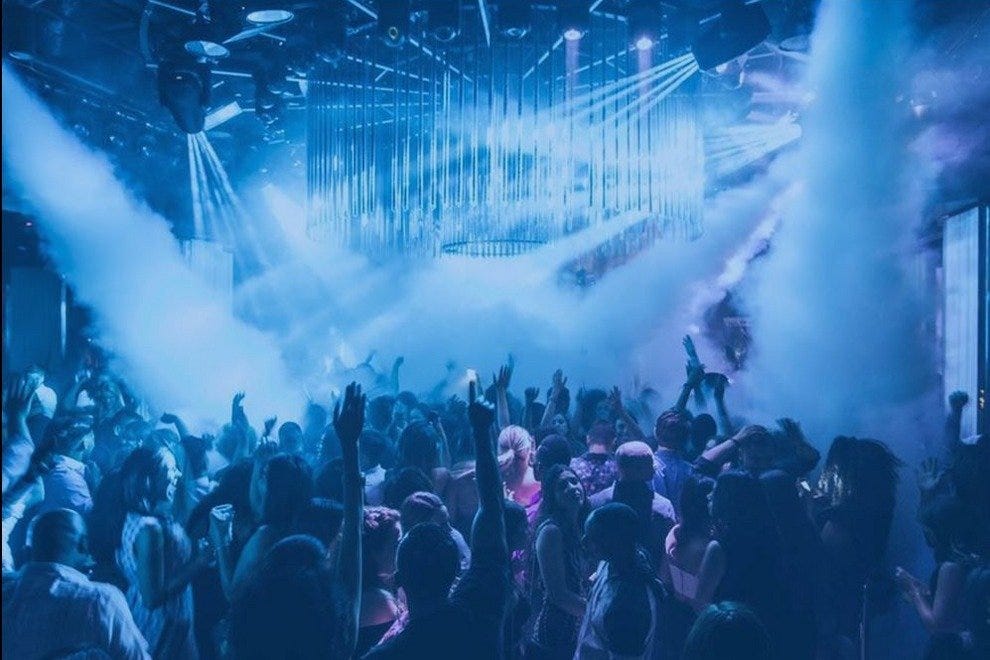 In electronic music, we’re more used to the DJs playing their own music and the music of their friends rather than top 40 and hip hop. It’s not unheard of, of course, but our world of “DJs” is a bit different than that of your typical nightclub “DJ.” And that DJ’s world just got a little bit worse…

A new startup in Toronto is field testing a new app, called PSLY, that allows club-goers to vote on the next song a DJ will play. Whichever song received the majority vote will be played next. Not only does this mean that people at the club will be on their phone even more than before, it means you’ll get “What’s New Pussycat” 21 times in a row if John Mulaney is in the room… and one “It’s Not Unusual.”

PSLY is now available in the Apple app store and was first launched at Toronto’s Love Child Social House on June 8. It’s now being utilized at Figures nightclub every Friday.

“We’re just trying to reach as many people as we can to share the experience with,” Kristos told blogTO in an email, adding that he wants to help “control the vibe” in Toronto.

Disclaimer: Image shown does not represent the club testing this app.

By admin 20 mins ago