Dressed in a bodywork that is widely considered Pinin Farina’s greatest masterpiece, the 1961 Ferrari 250 GT SWB Berlinetta by Scaglietti, breezes through three twin-choke Weber carburettors in a two-cam, all-aluminium power unit, producing up to 280bhp at 7,000rpm, with a top speed of 150mph. Available for sale, this Ferrari 250 GT SWB Berlinetta, was built in a modest quantity of 165 examples, 91 of which were finished in the steel-bodied Lusso street-car configuration, whilst the remaining 74 examples wore alloy coachwork and were specified for racing use. 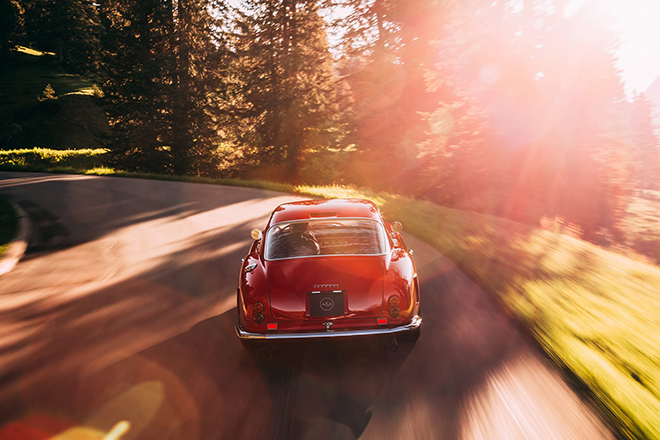 With a chassis no. 2563GT, this motorcar represents the 78th of just 165 units built, leaving factory production in April 1961, to be sold new to its first of many owners, on 15th May of the same year. Originally ordered with competition 40-DLC-6 carburetors (instead of the regular 36-DLC-3 type), the car eventually passed through the hands of four different Swiss owners, including famous Swiss collector Jean Pierre Slavic of Mies. 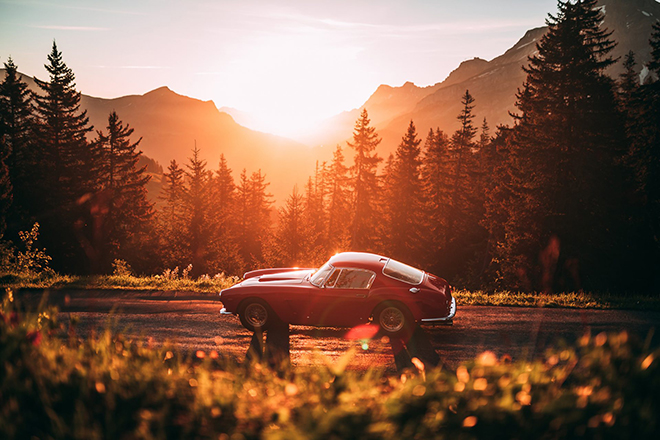 Registered under VD 40201, the car for remained in Slavic’s possession for at least 17 years, from 1984 up till 2001, when he traded his 2563GT for a 275 GTB/C 9027 from Anthony Bamford. Within a year from the trade, the Ferrari 250 GT SWB Berlinetta, was sent to GTO Engineering for a complete engine check-up, before entering multiple historic events from 2002 until 2006, including the Tour Auto and Le Mans Classic.

With a long, extensive history on file, this Ferrari 250 GT SWB Berlinetta, is a seasoned race car, currently being offered alongside its Ferrari Classiche Certification, in impeccable condition.