Indeed a bookstore fit for an art gallery, the Zhongshuge bookstore of Galeries Lafayette in Beijing’s Xi’dan Plaza at the corner of Xi’dan North Avenue and Lingjing Hutong, could almost measure up as one of seven wonders of the world. Established in 2019, the Zhongshuge brand has since expanded, accumulating at least 20 locations across the nation. 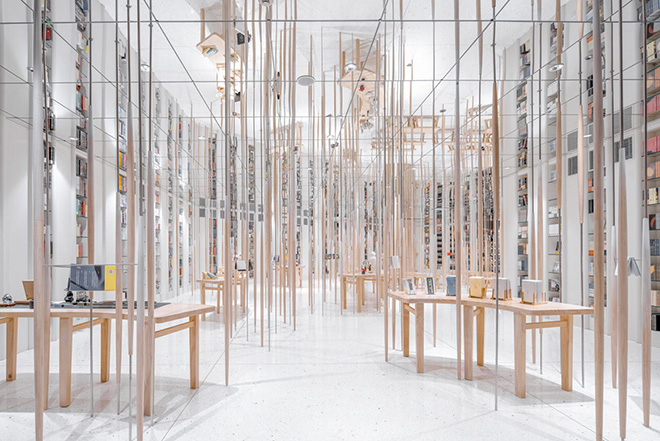 Designed by the Shanghai-based Li Xiang of X+Living, this store measures an estimated 1,110 square-metres. As the studio’s third project, with at least three more in the works, this is by no means the largest nor most creative Zhongshuge bookstore. Despite the inevitable comparison to the chain’s other impressive outlets, this store’s enviable height, halo-like circular structures and arched forms which echo the traditional Moon Gates of classical gardens, are equally awe-inspiring. 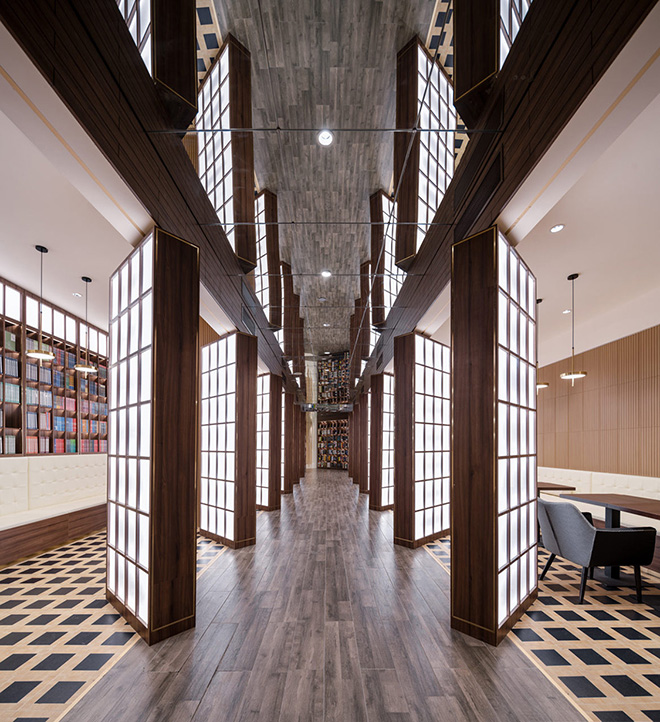 Built like a maze with direct references to the expression techniques of Chinese classical gardens, the designer connects various functional areas with different formats of space layout, whilst sketching a flowing path for consumers to explore. 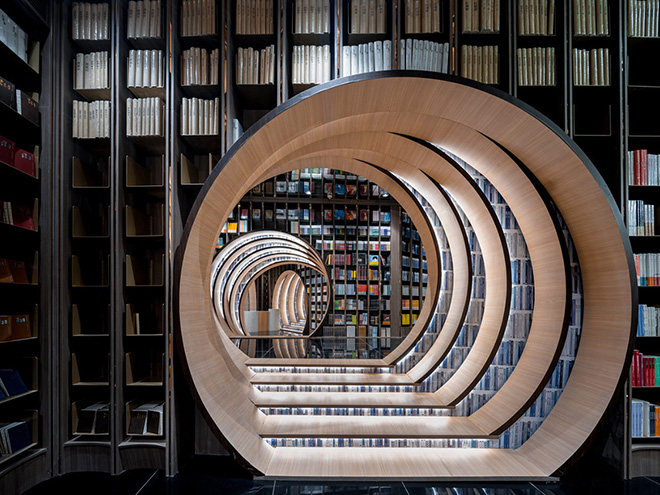 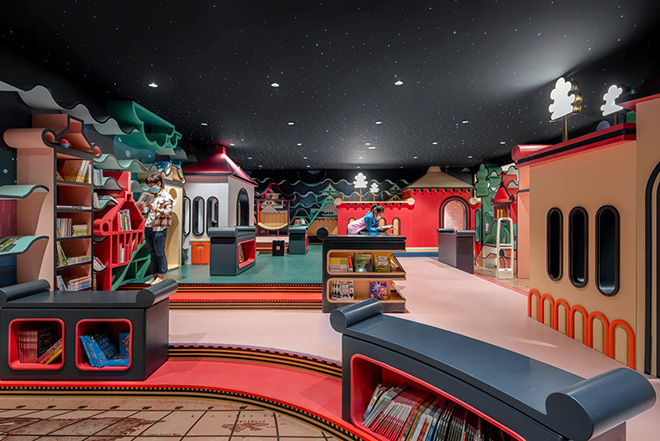 With a series of simplified lines and figures used create a cartoon city, the children’s section remains a unique entity within the overall library, whilst the ceremonial and secluded elegant atmosphere of the study hall creates a distinct antique flavour, intended to draw focus and warmth. While not the biggest venue out there, the Zhongshuge bookstore meticulously caters to every demographic, tailoring its design to meet the needs of each individual guest.

Quote of the Day
Johannes Gaertner
To speak gratitude is courteous and pleasant, to enact gratitude is generous and noble, but to live gratitude is to touch Heaven.
Ashburn