Since its inception in 1909, Bugatti has carved a reputation as a world-class automotive designer. Bugatti not only produces superb vehicles, but also some of the most powerful and responsive driving machines. With recent praise for its new version of Chiron Sport, it has been said that Bugatti has created the ultimate driving machine. However, the company has gone even further with its mission to create the best cars in the world by launching its newest vehicle this year, the Bugatti Divo. Here’s all you need to know about this extraordinary supercar and the premiere of Bugatti Divo.

The president of the company, Stephen Winkelmann, who took office earlier this year, took the initiative to create the Bugatti Divo. Bugatti enthusiasts around the world have inspired him to push the limits and create something new.

When I took up my duties at Bugatti at the beginning of the year, I soon realized that our customers and our fans were waiting for a special vehicle that would tell a new story for the brand. more than the Chiron team, Bugatti. was also very keen to implement a project like this. To this day, a modern Bugatti represents a perfect balance between high performance, linear dynamics and luxurious comfort. In the possibilities, in the case of the Divo, we have directed further lateral acceleration, agility and turns. The Divo is made for turns. -Stephan Winkelmann, President of Bugatti Automobiles S.A.S.

Bugatti names all its vehicles after famous pilots. The author of Divo is Albert Divo. Divo has twice won the tough Targa Florio race in Italy in a Bugatti Type 35.

Exterior of the Bugatti Divo

Bugatti has thinned the 70-kilo Chiron Sport base to offer responsiveness to the curves desired by its fans. The reduced profile has also created a remarkable exterior, accentuated by the approach of the unique painting.

By thinning the BUGATTI signature line, the body presents a visual horizontal division, highlighted by a special color palette. The upper part is fluid and muscular, while the lower part is technical and angular, which reinforces the energetic aspect of the car. The wedge shaped profile and the rising waist line push the cockpit forward, giving the DIVO an extremely dynamic profile even at a standstill.

The result is a visually striking car that will attract attention anywhere. This has made the premiere of Bugatti Dive one of the most anticipated of all time.

With its reduced weight, the Bugatti Divo handles curves like no other. It offers 198 pounds more than Chiron and a higher lateral acceleration of 1.6 grams against 1.5 grams for Chiron. The Divo also has a wheel camber increases with an incredible top speed of 236 miles per hour! The Divo also tested a faster lap time of 8 seconds on the Nardò processing circuit.

The DIVO is a more extreme BUGATTI. This is a new interpretation of our philosophy: “shape follows performance” in an uncompromising search for the highest aerodynamic efficiency. To shape the future, we embraced the past. The DIVO goes back to the golden age of the bodywork, a proud tradition almost a century old, combining a chassis with a brand new body. The design is imposing and powerful – without a doubt, BUGATTI.

Because of its reduced weight, the Divo can travel from zero to 62 miles per hour in 2.4 seconds, making it one of the fastest cars in the world.

Availability of the Bugatti Divo 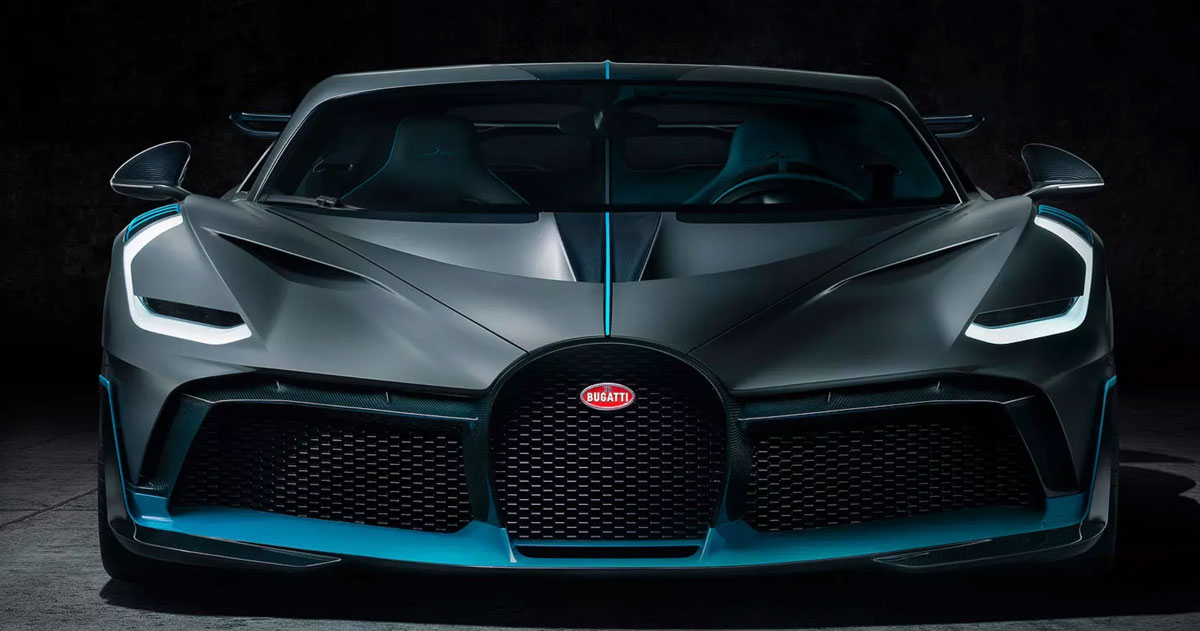 Unfortunately for car lovers around the world, the Bugatti Divo is a limited edition. Bugatti only produces 40 Divos in total. The faithful bought all the cars available immediately after the premiere of Bugatti Divo. Of course, only Bugatti can sell a car that costs $ 5.69 million as quickly!

So, are you thrilled by the premiere of Bugatti Divo? To learn more about the world of luxury supercars, explore Bold Concepts: Porsche EV Innovations.