With each new year brings a host of exciting sporting events for fans across the world. As well as getting into the spirit of annual events, there are always some less regular competitions going on that supporters may have waited two, or even four, years for. Whether it’s the long-awaited Summer Olympics or the ever-popular Grand National, this year is an exciting one for major sporting events and, what is even more exciting than sitting back and watching, is getting involved with a flutter or two. A number of sites have offers such as the Bet365 Free Bets, where your win can go much further.

If you fancy getting involved this year, we’ve listed 10 of the biggest sporting events taking place across the globe in 2020.

We kick off with the Australian Open for those tennis lovers out there. Held in Melbourne from 20th January to 2nd February, this is the first of the four ‘Grand Slam’ tennis events before the French Open, Wimbledon and the US Open. Will we see Novak Djokovic retain his men’s singles trophy and take home number eight in this tournament? He’d be a good bet! 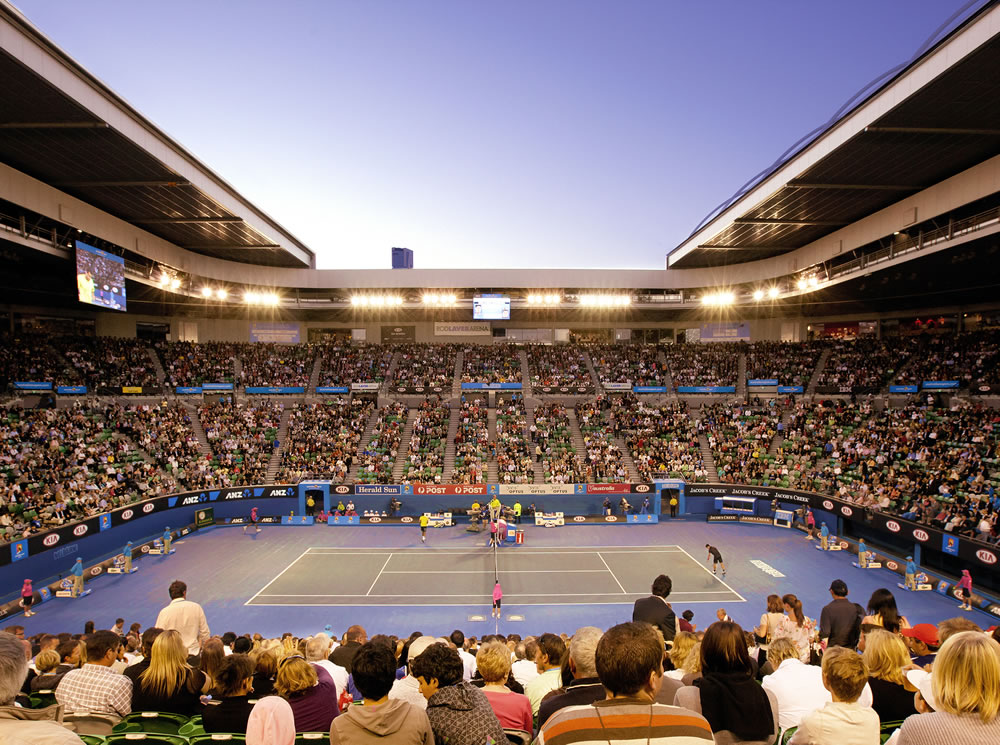 As soon as the Australian Open comes to a close, it’s time for Super Bowl 54. American football lovers head to Miami to find out who will be crowned the NFL’s league champion. Often the most watched American television programme of the year, this is a biggie for NFL fans with playoffs scheduled to begin the first weekend of January.

It’s over to Las Vegas on 22nd February to find out who will battle it out to be crowned the WBC heavyweight champion. Current champion Deontay Wilder has held the boxing belt since 2015 and will take on Tyson Fury in this rematch from a previous draw. It is sure to draw the crowds on the night from viewers across the globe tuning in to see the Gypsy King take on this American champion.

This prestigious horseracing event runs from the 10th to the 13th of March and sees visitors from all over try their hand at a bet or two throughout the four-day event, culminating in the Cheltenham Gold Cup. Expect a host of events and entertainment if you are visiting the course such as shopping to live music to an array of restaurants to dine at. 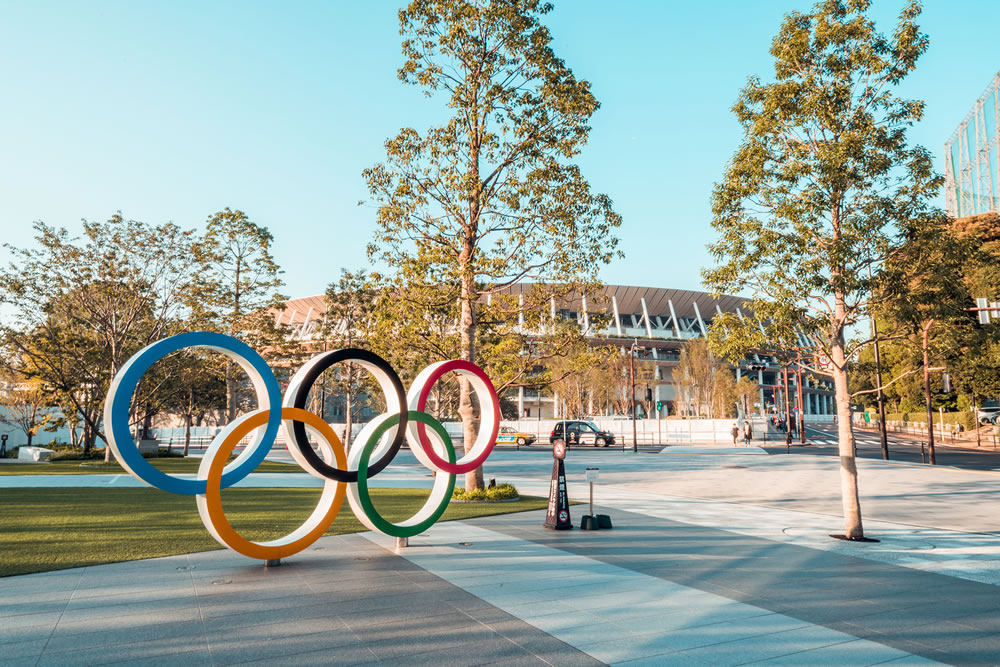 From the 24th July to the 9th August, Tokyo sees the return of the Summer Olympics, an epic competition that galvanises viewers around the world. Image credit: Sushiman/Bigstock.com

Tune in on the afternoon of Saturday, 4th April for the finale of this ever-popular betting event that sees people across the world place their bets on this tricky race. Aintree hosts the three-day event – the biggest in the racing calendar – and novices to experts try their hand picking the best of the forty runners to win small change or big cash.

Held every four years, the UEFA European Football Championship begins, this year, on the 12th June and, for the first time in this competition, is held across 12 cities. From St Petersburg to London and Copenhagen to Rome, football fans unite to see which country will be crowned European champions once again.

From the 24th July to the 9th August, Tokyo sees the return of the Summer Olympics, an epic competition that galvanises viewers around the world, who come together to cheer on their national sporting champions. The pinnacle in the sporting calendar, the Olympics sees almost 11,100 athletes across teams and individual sports battling out for the ultimate award – the gold medal. 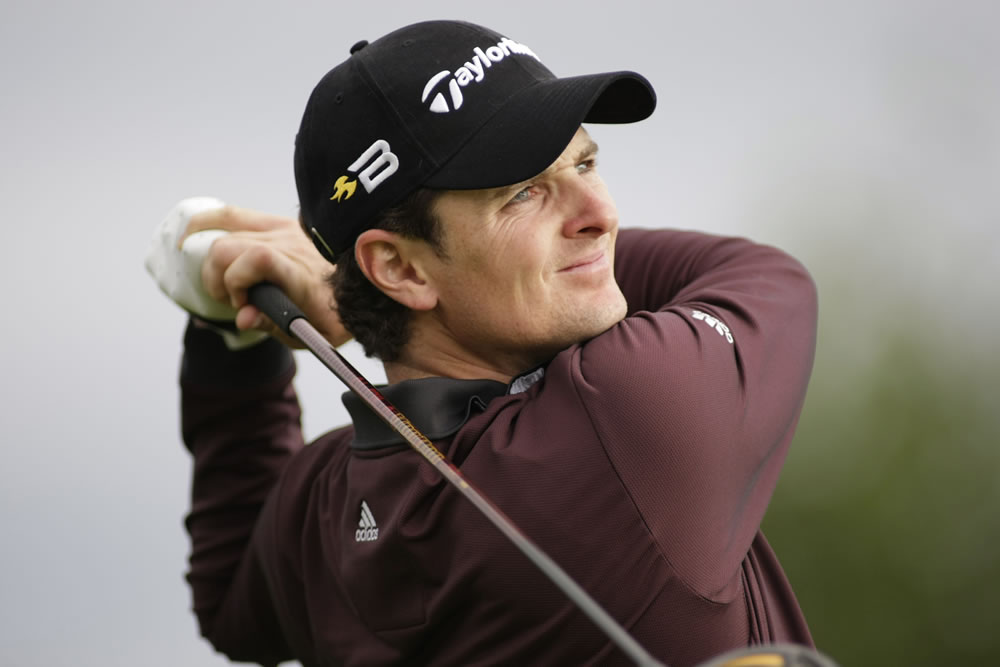 Justin Rose will be leading the European fight in the Ryder Cup in September. Image credit: sportsphotographer.eu/Bigstock.com

Just a few weeks later the Summer Paralympics returns for the 16th time to see 4,400 athletes compete for their personal bests and, of course, the gold medal. Running from the 25th August to 6th September in Tokyo, there are 540 medal events running including Badminton and Taekwondo, which will see their debut in the Japanese capital.

Later in September will see golf’s 43rd Ryder Cup held in the U.S from the 25th to 28th. Will the U.S team be able to take the trophy from the reigning champions of Europe or will captain Padraig Harrington lead his team to a successive victory on the Straits course at Whistling Straits, Wisconsin? Will your bet be on the hosts or the current champions?

Cricket fans needn’t feel left out, but they will have to wait until 18th October for the start of the ICC Men’s T20 World Cup, which culminates in the final in Melbourne on 15th November. National teams including South Africa, Pakistan, West Indies, Australia and England battle it out in the Australian heat to see who will be crowned world champion once again. Who will you be placing your bet on?

Image credit at the very top of the article: STRINGER Image/Bigstock.com