Many of us tend to grow out of our childhood obsessions pretty quickly and, as we move through each year toward adulthood, teddy bears are donated, celebrity crush posters are taken down and that item of clothing you never took off finally finds its way to the bin. But one particular trend has managed, time and time again, to accompany some children well into their adult lives as a longstanding interest. While the superhero room décor may have been ditched a long time ago, the love for the superhero world definitely has not.

A craze that started many years ago with graphic illustrations and the hugely popular comic book industry, the superhero world has, in time, evolved and inserted itself into all manner of other lifestyle areas including the film industry, with Marvel and DC Comics taking cinema screens and televisions worldwide by storm. Even the iGaming industry has been captured by the superhero theme with some online casino brands incorporating superheroes as brand ambassadors. Rizk has introduced their very own superhero, Captain Rizk as a guide for their customers helping them to find their way around the site, take them through the wide slots game selection offered by Rizk, and rewarding them with free spins once they level up.

For those with cash to burn, the superhero craze has extended into the world of collectables with some rare, vintage or mint condition figurines and toys becoming incredibly valuable collector’s items. If you are a superhero fan, here are some of the best action figures you are sure to go crazy for. 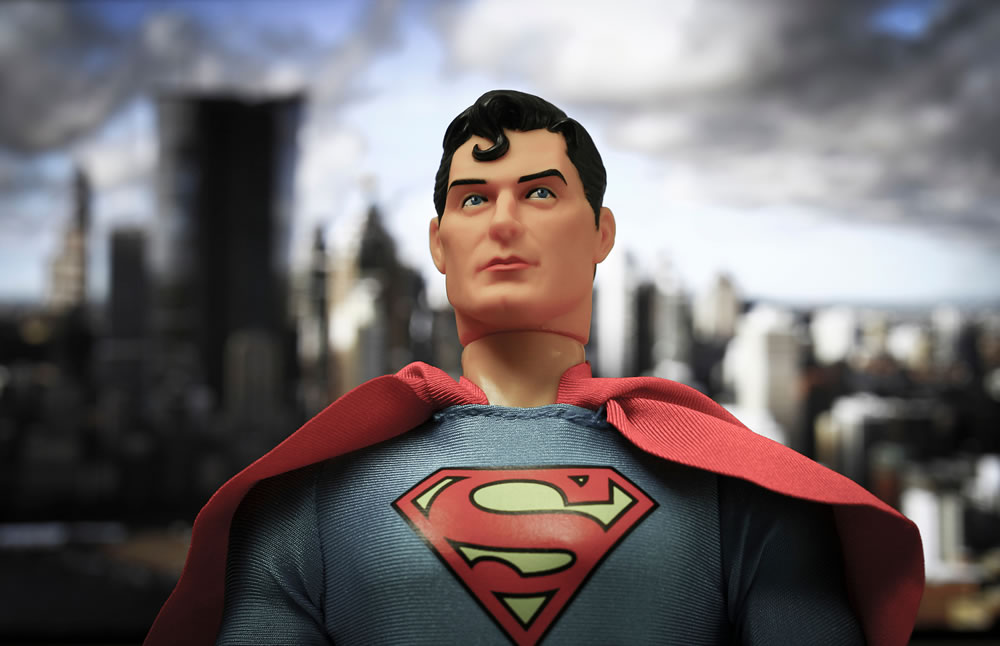 There are all kinds of factors that can go in to determining an action figure’s value, and the more boxes checked, the more expensive the figure. Image credit: Willrow Hood/Bigstock.com

Captain America was introduced to the Timely Comics franchise, a predecessor of Marvel Comics, in 1941 as a patriotic supersoldier who often fought the Axis powers of World War II. This character was Timely Comics’ most popular character during the wartime period and has remained a favourite ever since. The Captain America action figure was first released in the latter months of 1973 and, despite maintaining a nine-year production span with many figurines being produced, one that is in excellent condition and original packaging can still sell for a hefty sum.

As one of the most popular superheroes, it should come as no surprise that any mint condition action figure of Spider-Man could fetch a great price. This particular figurine, however, fetches more than just a “great” price, it fetches upwards of $4,000. Released in 2013 at the San Diego Comic Con, this miniature Lego Spider-Man has some impressive detailing, especially on his suit, which looks incredibly similar to actual fabric, and this detailing is what makes this figure valuable enough to warrant this price tag. 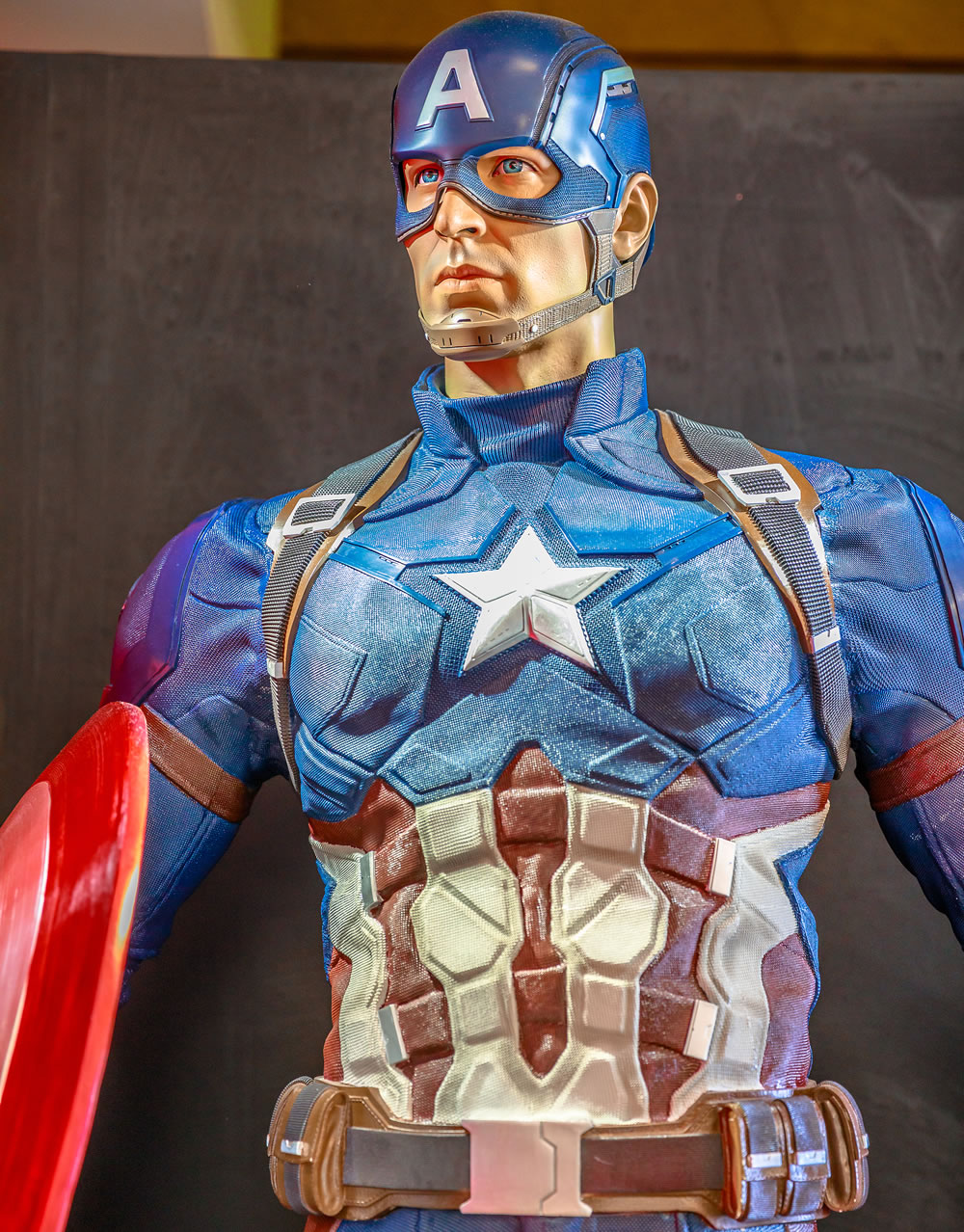 Captain America was introduced to the Timely Comics franchise, a predecessor of Marvel Comics, in 1941 as a patriotic supersoldier who often fought the Axis powers of World War II. Image credit: bennymarty/Bigstock.com

Although the superhero world is pretty much dominated by the Marvel and DC Comic franchises, several other media franchises have created superhero characters that are greatly respected by fans. In 1981, Masters of the Universe launched their flagship superhero character He-Man in a series of comics and toys, and alongside it the He-Man and Battle Cat action figure set. As individual pieces without boxes, these figurines have three-digit price tags, but a complete set in mint condition and in original, unopened packaging is worth a fortune.

Although most people would expect the Batman figurine to fetch the higher price, it is actually his sidekick, Robin who is more sought after, especially the original DC Comics Robin the Boy Wonder action figure that was released in 1973. This particular toy was initially produced in a variety of sizes with a removable mask, a feature that was later changed to a painted facemask, but it is this feature that makes these action figures so desirable to collectors today. The most expensive of these toys was sold for $7,357.

The highest pricing superhero action figure on this list, by far, is the Mego Elastic Batman at a whopping $15,000. In 1979, toy company Mego ventured out of the world of affordable store toys and into the world of stretch toys manufacturing their Elastic Superheroes, a line of stretchable figures, one of which was Elastic Batman. Before production could really take off, toy company, Kenner, responsible for the famous Stretch Armstrong doll that looked very similar to those being produced by Mego, successfully sued Mego, which, in turn, put an end to their Elastic Superheroes. It is alleged that only two Elastic Batman figures were produced, making these two toys extremely rare and incredibly valuable, as you can see from the price, one fetched at an auction in 2006.

Image credit at the very top of the article: Willrow Hood/Bigstock.com