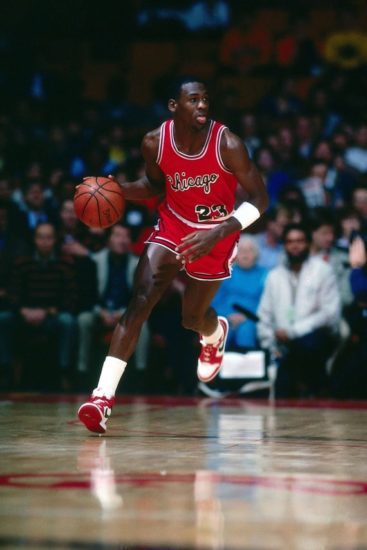 17 years since his final retirement, and since the last dance with Scottie Pippen and Dennis Rodman, the most expensive pair of Air Jordan 1s make their way back on the market. First appearing in a 2012 eBay auction, the most costly and significant pair of shoes in both sneaker and sporting history, worn by Michael Jordan, himself, were awarded to brand-enthusiast Jordan Geller. 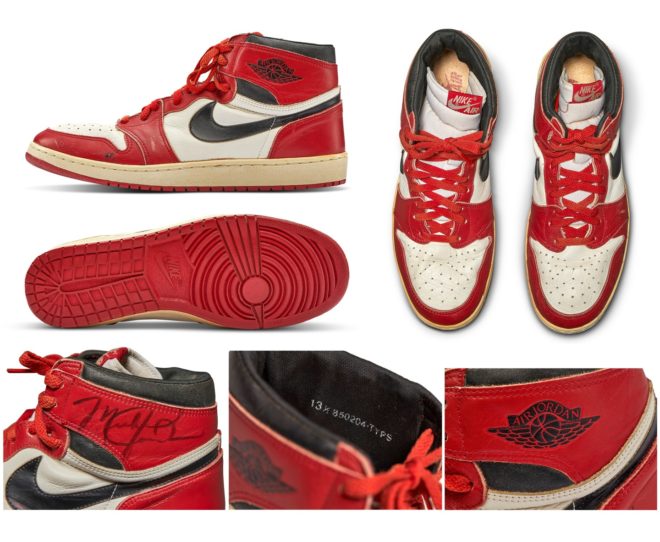 Eight years later, the most sought after pair of sneakers in the world, make a grand comeback – this time from the glitzy auction house Sotheby’s, better known for selling multi-million-dollar Monets and Cartier bracelets. Housed in impeccable condition at the ShoeZeum, Jordan Gellar has witnessed the worth of all Michael Jordan merchandise steadily rise, as the public’s interest and excitement in the player continues to grow exponentially in light of Netflix’s latest documentary-series, dubbed ‘The Last Dance’. Valued for at least USD$100,000 to $150,000 – the pair is expected to go for a high price because of its worn-out, scuffed and vintage appeal, which represent Jordan’s every win, loss, and on-court-battle fought against the best of the best. 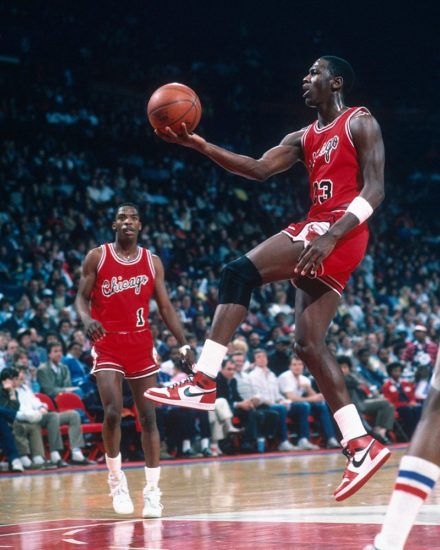 As the only Air Jordan 1s in the world to come in an exclusive mid-top sneaker design and red laces, which Michael would hand-lace himself, every inch of this shoe is packed with story-telling creases, plus valuable and emotional sentiment.