Bitcoin has become a household name amongst high-net-worth individuals and savvy investors over recent years, famed for turning many daring millennials into overnight millionaires during its initial rise to prominence. Since then, it has become one of the most popular and largest cryptocurrencies in the word by market cap, and is now thought to be worth over an eye-watering $1 trillion – and although  the number of investors has been consistently growing since the early days, we have seen a sharp rise in the number of Bitcoin supporters in the last year alone.

Why? It seems that the pandemic has seen many affluent individuals looking to up the ante when it comes to their investment portfolios to ensure their future financial security – as well as a growing number of less wealthy individuals looking to get a slice of the pie with job security no longer the certainty it once felt like.

Bitcoin has entered a bull cycle that has attracted a lot of attention, not only from retail investors, but mainstream investors, too. Everyone, it seems, is warming up to the idea that Bitcoin is the future of money. If you want to know if digital currencies like Bitcoin are a smart investment for your portfolio, then look no further – because here, we’ve broken down all of the factors that make Bitcoin an attractive asset. 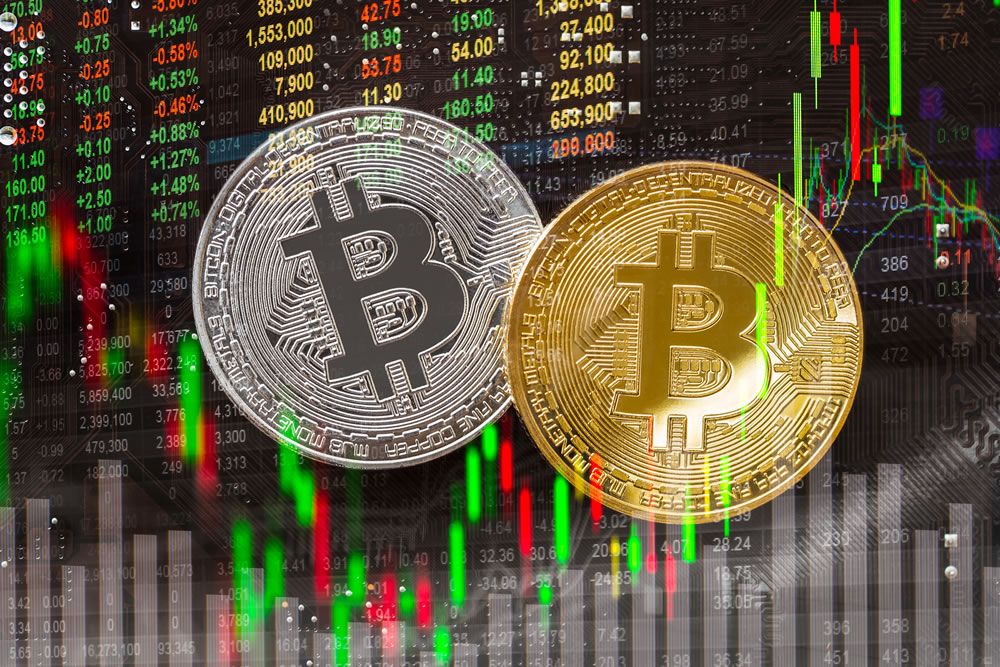 The current bull market phase Bitcoin is enjoying is one of the main reasons for the cryptocurrency’s heightened popularity. Because it is a decentralized cryptocurrency, it’s also volatile, and past bull runs it has experienced have pushed the price up to lofty new heights. However, it was the latest bull market that really attracted attention. Beginning in May 2020, at the height of the pandemic, the price initially halved – but afterwards, we saw  a continuous rise in the price of Bitcoin, which continues to climb today.

Having topped off at $9,188, the price continued to climb throughout the summer and hit $11,657 in August of that year. It later went on to break its first record in November 2020, reaching an unprecedented price of $18,114, before exceeding $20,000 by December. This was an increase of 224% from the beginning of 2020 and 2021, in less than a month, the price doubled to $40,000, surpassing an eye-watering $50,000 in February. The bull cycle doesn’t show any signs of slowing down, with the price of Bitcoin breaking $60,000 in March – so those looking to get in there should do so sooner rather than later. Do so, and  you could be celebrating some impressive gains in the not too distant future – and a nest egg that will set you up for the long-term.

With a plethora of online trading sites where you can invest in Bitcoin, the cryptocurrency is now more accessible than ever. One great site for newbie investors is Bitcoin Profit, which is powered by subsets of AI – Machine Learning, Natural Language Processing, and Deep Learning. Conducting in-depth technical and fundamental analysis, the software quickly adapts to the changing market data – and last year, the platform was named Top Bitcoin Robot 2020 by InsideBitcoin, as well as scooping a number of other highly-coveted awards. On Bitcoin Profit, the auto-trading system will complete the technical aspects of trading for you, allowing you to begin immediately you can immediately – even as a beginner – and potentially earn up to $800 on a daily basis. All that’s required is a minimum deposit of $250 but of course as with all investments, there is always the risk of losing money so please take professional advice before making any investment. 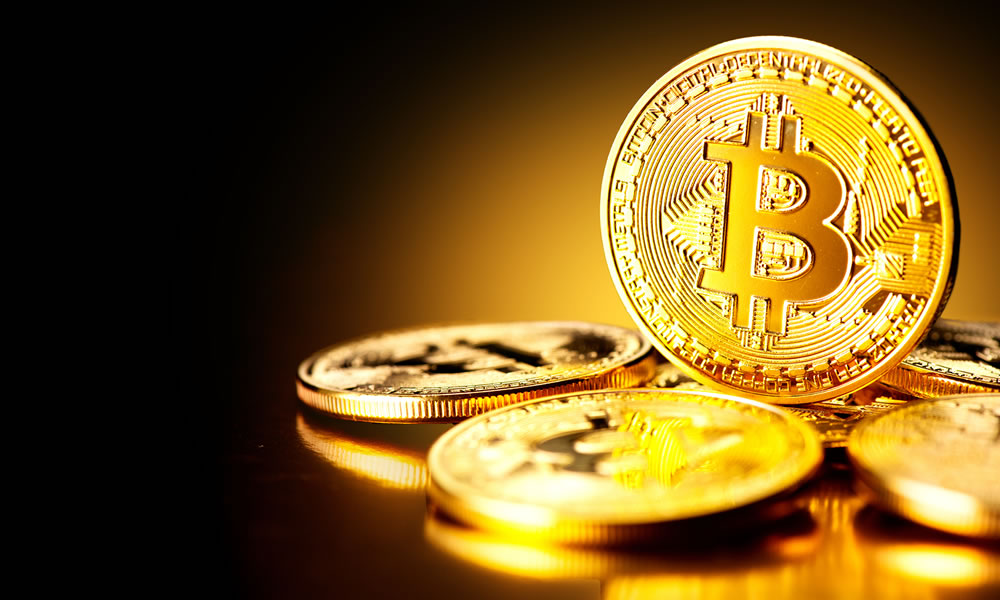 Bitcoin isn’t controlled by a separate institution when it comes to its supply or demand, and anything else that is associated with Bitcoin isn’t under the control of a third entity, which means that the supply is regulated by protocols of the blockchain network. To be more precise, Bitcoin halving is an event that is programmed to happen according to the Bitcoin protocol whenever 210,000 BTC are minded.

This event cuts the inflation rate in half, along with the block reward of the miners. The result is that the available supply is minimised after each halving as it becomes increasingly expensive for miners to keep mining – especially when it comes to those going solo. Aside from this, the market is quite small, and certain events such as Bitcoin halving, greater institutional demand, and speculations in the media can all have an impact on the price of Bitcoin. Institutional interest by crypto trust funds and companies like Tesla, Square, MasterCard, MicroStrategy, Mellon Financial Corporation and others has also triggered an increase in the price of Bitcoin because it has impacted the demand – so the price is not only growing because the supply is scarce, but because there are a great number of institutional investors that are buying BTC.

If you’re looking to make a great investment in 2021, then Bitcoin remains a strong prospect, and those who are willing to take a risk could eventually find themselves reaping the benefits. As with most investments though, you’ll need to be prepared to play the long game – but could be thanking yourself for doing so in years to come.

Disclaimer: Investing money carries risk, do so at your own risk and we advise people to never invest more money than they can afford to lose and to seek professional advice before doing so.