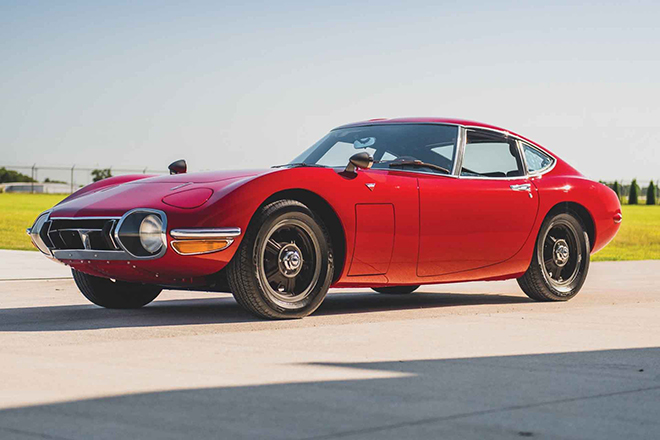 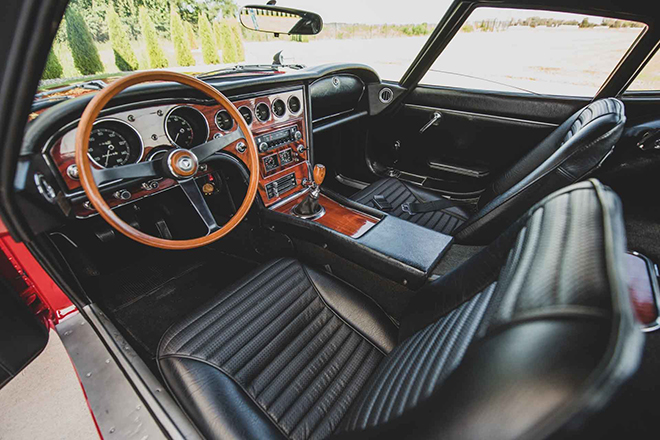 Heavily influenced by the Jaguar E-Type, the Toyota 2000GT is equipped to run at over 7,000 rpm with 150hp, and a top speed of at least 135mph. Fit with a rosewood veneer dashboard and a signal-seeking radio, the 2000GT is a highly exclusive, luxurious and supersonic force to be reckoned with. 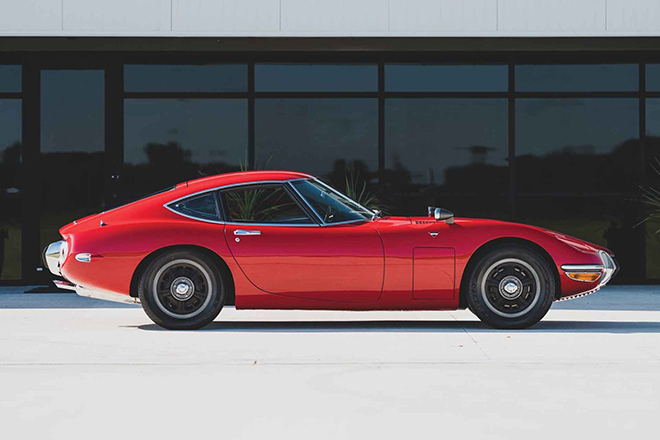 With a production of only 351 examples, and a mere 62 authentic and surviving left-hand-drives, the 1967 Toyota 2000GT has earned its title as one of the world’s most sought after sports cars in existence – gracing the auction blocks of RM Sotheby’s with an overhauled engine and suspension, an upgraded electric brake booster, completely custom-fabricated cooling system, and an ultra-rare solar red paint coat.

Quote of the Day
Carl Jung
Through pride we are ever deceiving ourselves. But deep down below the surface of the average conscience a still, small voice says to us, Something is out of tune.
Ashburn