Sydney Grace Tiny Marvels Eyeshadow Palette includes eight matte eyeshadows and seven shimmer eyeshadows. All of the eyeshadows had semi-opaque to opaque coverage and lasted between eight to nine hours with the majority of shades being very easy to use. The one shade that was as blendable as it could have been was Jewel Bee, but it wasn’t difficult to work with by any means. I found the performance to be consistent with the brand’s matte/shimmer formulas overall.

After using the two more contrasting shades specifically for looks (Jewel Bee and Mantis), it was a bit harder to incorporate them. Some of the cooler-toned shades, like Jewel Bee, and Mantis (which runs cooler-toned than most of the shades one might normally pair with green, like Death Moth, Walkin’ Stick, and Treehopper) are easiest to work with as 2-3 shade looks or might need an additional shade or two pulled from one’s stash.

Web is a bright, warmer white with a smooth, metallic finish. It was slightly more frosted in appearance on my skin compared to most of the shimmery shades in the palette. The texture was soft and smooth to the touch, but it was slightly thinner and more firmly-pressed compared to the other shades in the palette. It had opaque color coverage that stayed on well for eight and a half hours before fading visibly.

Treehopper is a medium, yellowy peach with strong, warm undertones and a matte finish. The color payoff was fantastic with full opacity achieved in one layer. The texture was smooth, velvety, and blendable without being too powdery nor too firmly pressed into the pan. It lasted well for eight and a half hours before fading noticeably. 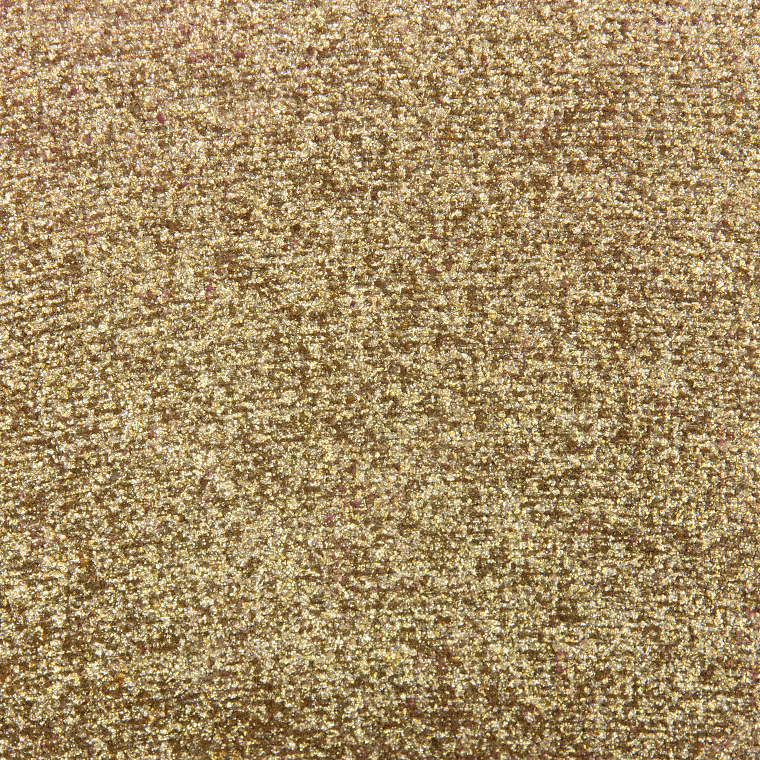 Fire-Butts is a bright, pewter gold with warmer undertones and a sparkling, metallic finish. It was intensely pigmented with a smooth, moderately dense consistency that was lightly creamy but not overly emollient. This shade wore nicely for eight and a half hours before fading a bit.

Walkin’ Stick is a light-medium, olive green with strong, warm undertones and a matte finish. The eyeshadow had opaque pigmentation that adhered well to bare skin as the color went on evenly, true-to-color, and blended out with little effort. The texture was soft, smooth, and lightly powdery in the pan but not prone to fallout or sheering out too readily on the lid. It stayed on well for eight and a half hours before showing signs of fading. 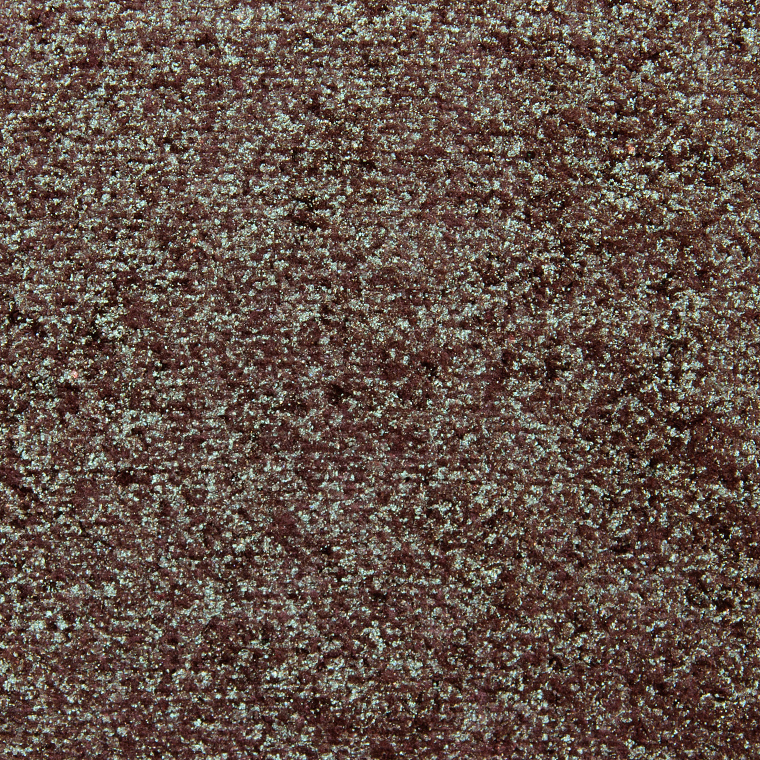 Scarab has a rich, warm reddish-brown base with green-to-teal shifting shimmer that gave it a metallic finish. I’m not entirely sure if it’s like the brand’s existing Red Chameleon or it IS exactly the same with a new name, but regardless, it’s very, very close, though I felt like this version was smoother with less slip (in a good way), so it went on more evenly and had fully opaque coverage in one layer. It lasted nicely for eight and a half hours on me before fading visibly.

Flutterby is a light-medium coral with moderate, warm undertones and a matte finish. It had good color coverage that needed a bit of additional product layered on to get to full coverage. It darkened slightly when applied to my skin, especially as I blended it out. The texture was soft, finely-milled but a little powdery. It wore well for eight hours before fading noticeably. 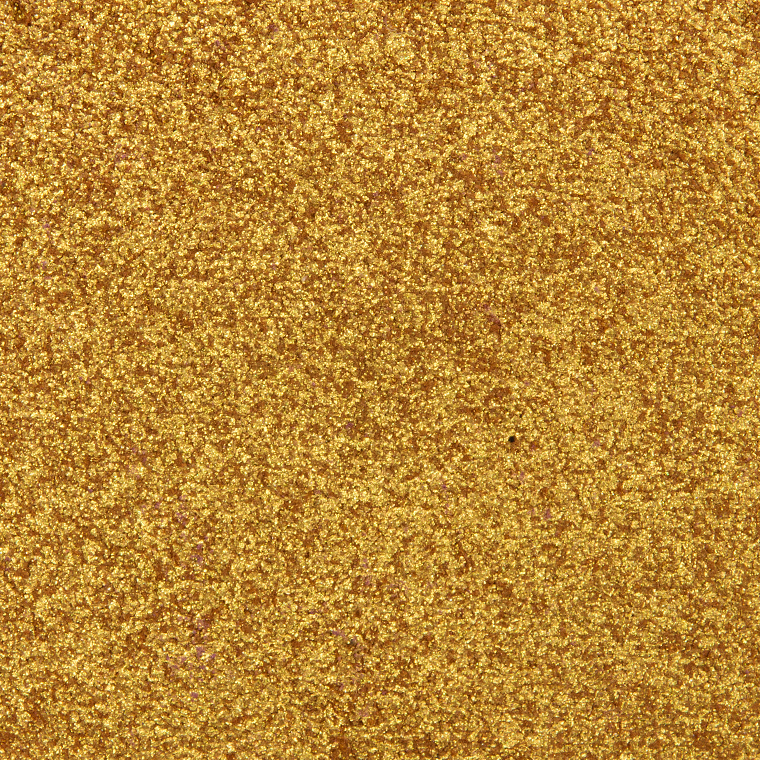 Bee Bee is a rich, medium gold with moderate, warm undertones and a metallic finish. It had opaque pigmentation in a single layer with a smooth, moderately dense texture that was lightly creamy and blendable with good, even application. It stayed on well for nine hours before fading visibly.

Mantis is a brighter, lime green with subtle, warm undertones and a matte finish. The eyeshadow was richly pigmented with a soft, lightly powdery consistency that ensured it was blendable but wasn’t to the point where it became prone to fallout. It had a more noticeable white base, though, and I noticed that I had to be careful when putting it next to deeper shades, like Spyder, as it could turn them a bit grayish. There were signs of fading after eight hours of wear. 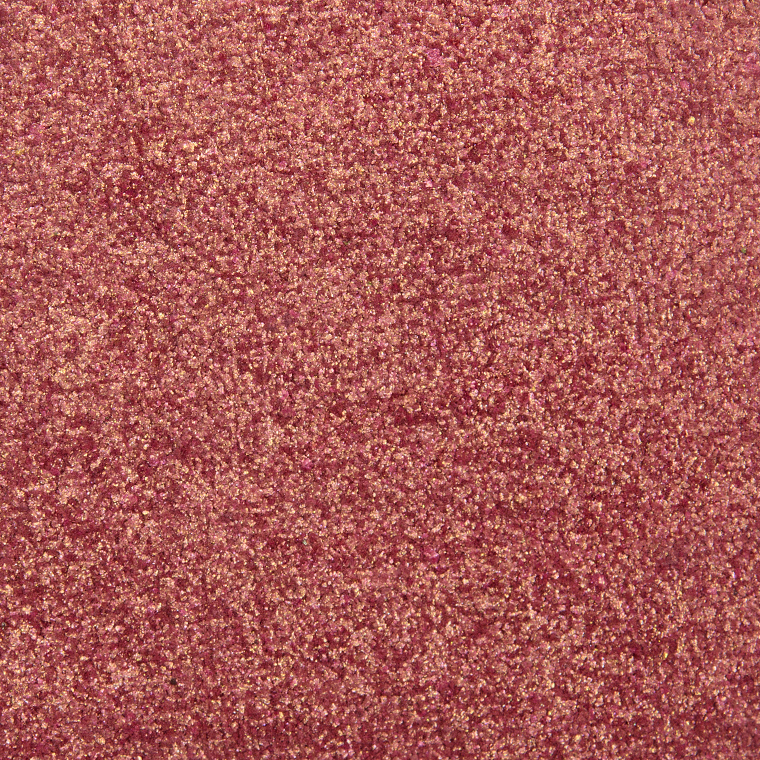 Meadowhawk is a rich, deeper pink-coral with warm, peachy gold shimmer that gave it a metallic sheen. It had opaque color payoff that applied well to bare skin with a smooth, even lay down of product that remained blendable along the edges. The texture felt smooth to the touch, dense but not overly firm, so it picked up well with a dry brush. This shade stayed on well for eight and a half hours before fading visibly.

Luv Bug is a muted, medium-dark mauve with cooler undertones and a mostly matte finish. The consistency was soft, blendable with light powderiness in the pan. It had good color payoff in a single layer, though it needed to be built up just slightly for full coverage (or applied over primer). It lasted well for eight and a half hours before fading noticeably.

Jewel Bee is a medium lavender with cool undertones and a matte finish. It had semi-opaque, buildable color coverage that adhered well to bare skin and blended out fairly well. It was easier to use than a lot of pastel-leaning shades like it–not so powdery nor was it prone to sheering out–but it wasn’t quite as blendable as the majority of the brand’s matte shades. This shade wore nicely for eight hours before showing signs of fading. 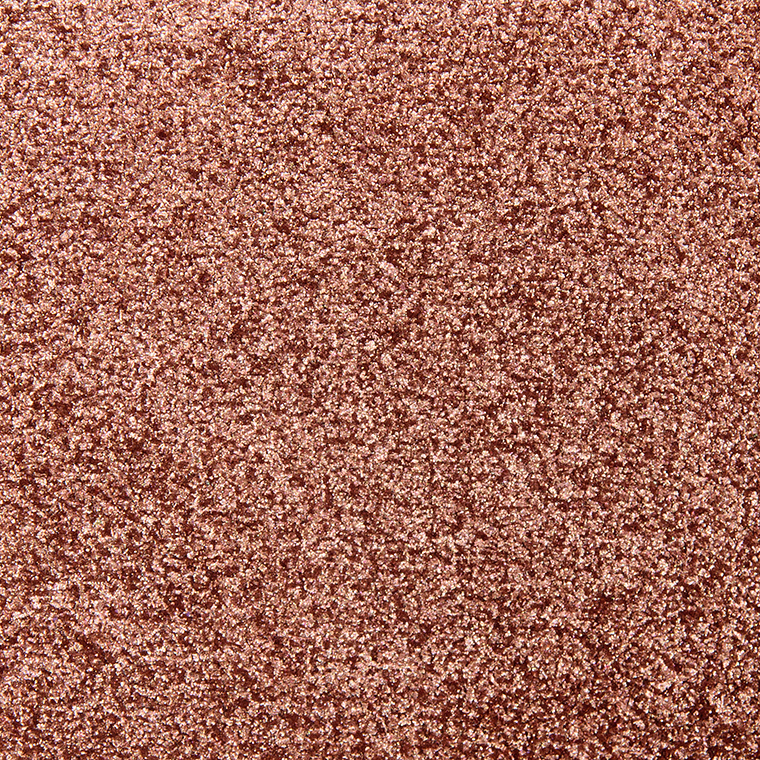 Marvel is a bright, rosy bronze with warm undertones and an intense, metallic finish. The eyeshadow had rich color payoff in a single layer, which adhered evenly to bare skin and blended out nicely along the edges. The texture was creamy, smooth, and dense without being too firmly-pressed into the pan. It stayed on well for eight and a half hours before fading noticeably.

Death Moth is a medium, olive-brown with warmer undertones and a matte finish. It had excellent pigmentation with a smooth, almost creamy texture that was easy to pick up and blend out–it felt more finely-milled and velvety compared to most of the brand’s matte eyeshadows. The eyeshadow applied evenly and wasn’t prone to sheering out too readily. It lasted nicely for eight and a half hours before fading a bit.

Bug-a-boo is a medium plum with strong, warm brownish undertones and a mostly matte finish. The texture was soft, lightly powdery but not prone to fallout nor sheering out too readily. It had nearly opaque color coverage in a single layer, which was easily built up to full coverage with less than half of a layer. It wore well for eight and a half hours before fading noticeably.

Spyder is a deep, blackened taupe with cool undertones and a matte finish. The consistency was soft, smooth, and a bit firmer compared to other shades in the brand’s matte formula. It had more buildable coverage from semi-opaque to opaque, which should make it easier to work with. I found the eyeshadow to be blendable and easy to work with as it wasn’t prone to fallout. There were signs of fading present after eight and a half hours of wear.

Quote of the Day
Winston Churchill
Before you can inspire with emotion, you must be swamped with it yourself. Before you can move their tears, your own must flow. To convince them, you must yourself believe.
Ashburn