Nothing worth working for comes easy — and Spring Awakening Music Festival (SAMF) knows it best.

In recent years, the music festival has jumped through hoops, changing venues from Soldier Field to Addams/Medill Park to its new home in Hoffman Estates. Physical and logistical challenges that would otherwise prove dooming for such a large-scale event have proven to be just that — mere challenges for the festival. SAMF is indeed thriving and its recent 2019 showcase only further demonstrated its wholehearted determination and appreciation for the dance music scene. 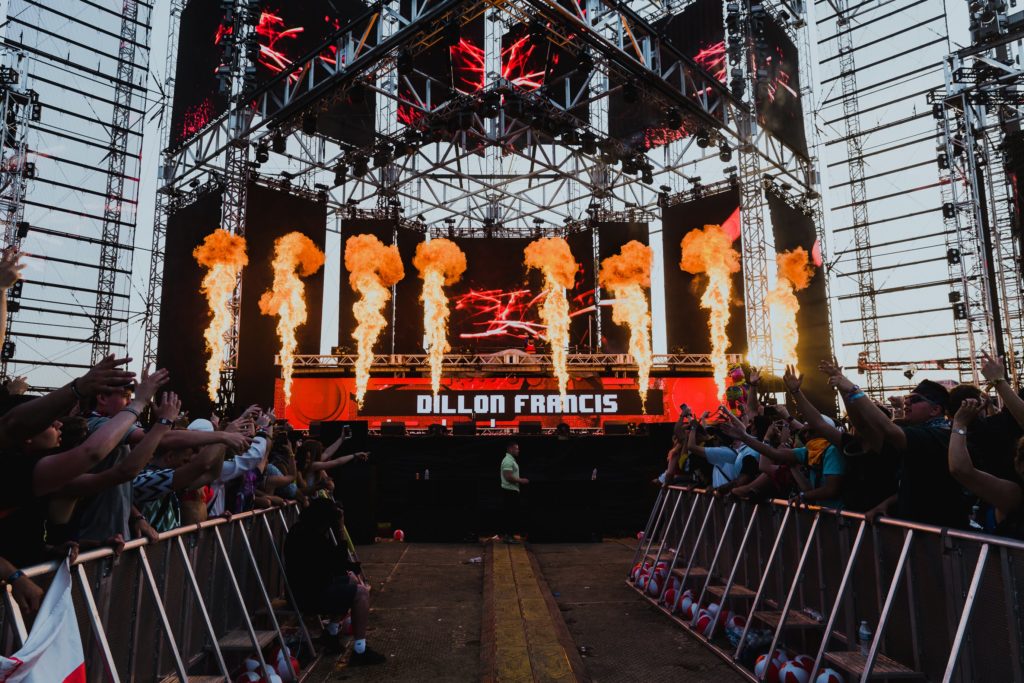 The most prime example, SAMF’s iconic Solstice Stage transformed in ways that truly had to be seen to be believed for this year’s installment. It must have been especially difficult for organizers, leaving previous locations and memories behind, trading the bustling city for the quiet burbs. However, as we approached the newly formed Solstice Stage for the first time in 2019, we could almost hear it saying — No skyline? No problem. SAMF built its own. A host to many greats over the weekend including Zedd, DJ Snake, Dillon Francis, Chris Lake, and GTA, just to name a few. 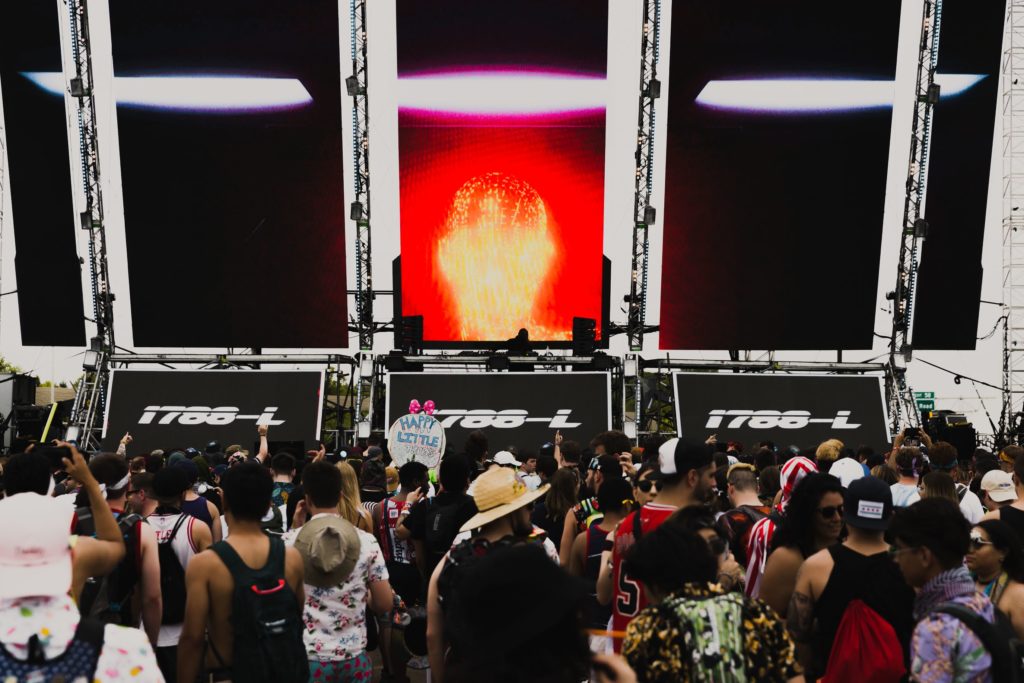 As we’ve come to realize over the past few years running, Spring Awakening sources the biggest and brightest names in the game — resulting in one massive conflict. To experience SAMF in all its glory, is to experience all of the stages and pop in on each of the curated events over the weekend. The Hangar took on multiple personalties in 2019, hosting an Ajunabeats takeover in its first day with Andrew Bayer, Jason Ross and more, which shifted into the Bass Kitchen on day two. Bass heads got their fix with Liquid Stranger, Spag Heddy, Dion Timmer and more, plus a very special b2b2b2b at the end with the most bass heavy artists SAMF had to offer. The final day switched up yet again, with a mix of artists including Crankdat, Cheat Codes, and the legend Benny Benassi.

Of course, no Chicago bred music festival would be complete without house music. The Function served as the festival’s constant heartbeat, pumping out grooves around 125 bpm. The list of artists just as impressive as any other stage: Shiba San, Brohug, Dom Dolla, Golf Clap, Claptone, Nora En Pure and more. Plus, a second-day AMF takeover led by Destructo, featuring Dombresky, Matroda, Dillon Nathaniel, Noizu, Masteria, and Ayoo. 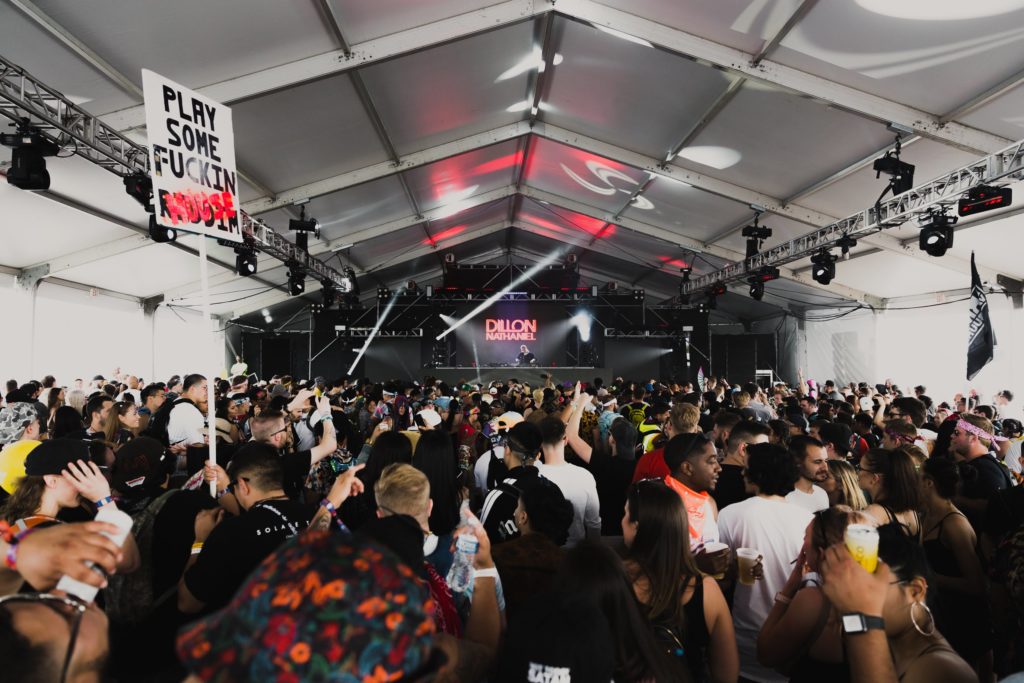 Just as SAMF values its established acts and headliners, the festival celebrates upcoming and fresh, new talent. The STFU! Silent Disco, The Bus Stop, and the Corona Electric Beach tent were the festival’s true hidden gems, which allowed attendees to experience something different and walk away with some new favorite artists.

We can give these play-by-plays on the talent, the stages, the curated lineups and the overall electrifying experience that was Spring Awakening 2019 — but the reality is these words can do it no justice. If there’s any part of you hoping to experience SAMF, or return for another year, just go for it!

Photos via Matthew Dippel via youredm