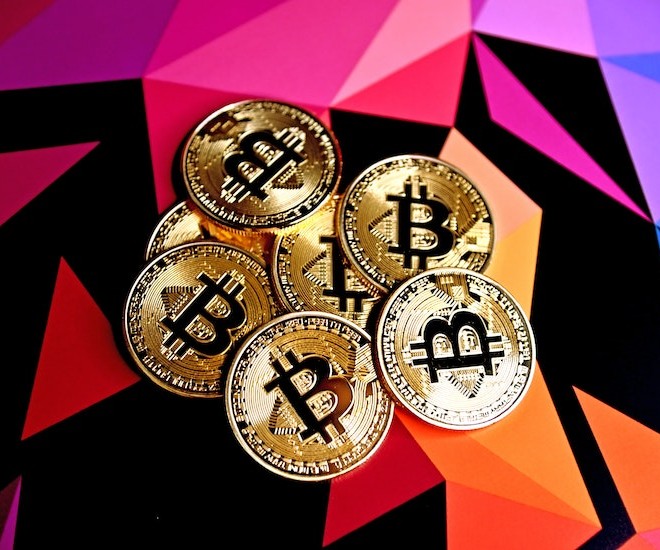 Looking at the way the markets have kicked off 2021, you’d be forgiven for thinking that money doesn’t matter not just tonight, but every night thereafter as well.

It sure didn’t matter yesterday

Just when u think u’ve got more than enough

That’s when it all up and flies away

That’s when u find out that u’re better off

Makin’ sure your soul’s alright

And it sure don’t matter 2 night…”

— Money Don’t Matter 2 Night by Prince and the New Power Generation, off the album Diamonds and Pearls

Excess liquidity has flooded the financial markets and lifted asset classes from commodities to cryptocurrencies. From a fledgeling movement in response to the (at the time) unprecedented fiscal stimulus that bailed out banks in the 2008 financial crisis, Bitcoin and cryptocurrencies have since taken on a life of their own and emerged as a nascent asset class in their own right.

So what does 2021 have in store for cryptocurrencies? 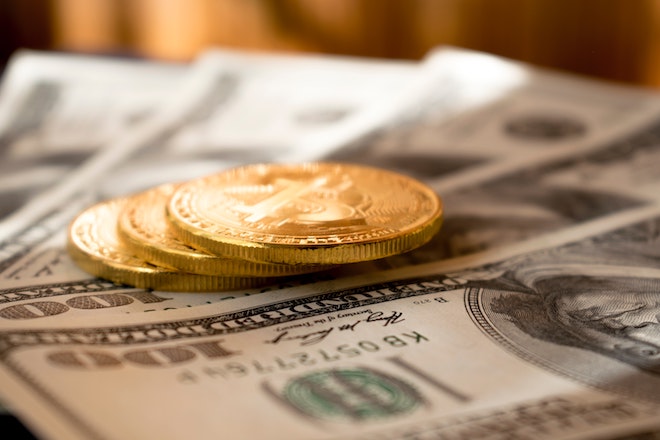 The nomination of cryptocurrency and blockchain-savvy Gary Gensler to helm the Biden administration’s Securities and Exchange Commission could finally see a more concerted push to regulate the digital asset sector.  Over the past decade, Gensler has been a vocal critic over the lack of regulation governing cryptocurrencies, and has long held the view that the vast majority of initial coin offerings or ICOs violate existing securities laws and ought to be registered and regulated as such.

Prior to the large scale adoption of cryptocurrencies by institutional investors, Gensler and other lawmakers will need to provide a far more comprehensive framework with which to regulate and cater for cryptocurrencies, instead of the piecemeal approach that has come to dominate the industry. Although some cryptocurrency purists decry regulating the space, it also provides myriad opportunities and could foster greater adoption, not just from institutional investors, but also from mainstream retail participants.

Because there’s nothing that investors hate more than uncertainty (maybe short sellers), a regulatory framework to set out the rules of engagement would ultimately help more than harm. 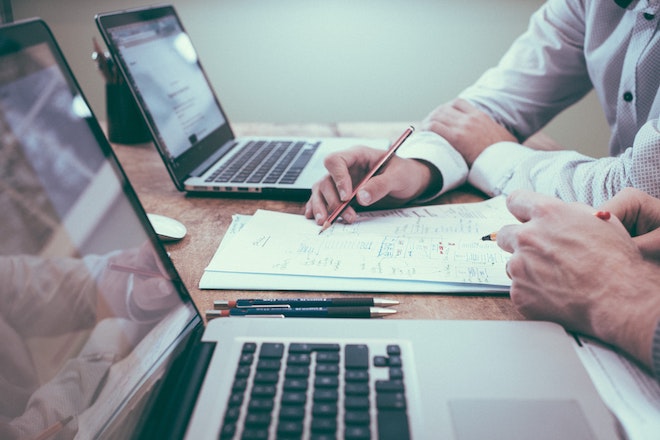 While the bubble in decentralised finance or DeFi last summer was popped almost as soon as it was inflated, greater interest in cryptocurrencies in general should help restart the sector again this year. DeFi basically facilitates the conduct of everything from investment and loans, without the need for trusted intermediaries.

And although DeFi loans are currently overcollateralised (because of the anonymity of the counterparties in these services), as transaction histories develop, investors may one day be willing to facilitate leverage in this space.  For now, a user looking to borrow any cryptocurrency, including fiat currency-backed stablecoins, will need to provide more security than the value of that which is being borrowed because of obvious counterparty risk.

But because the blockchain serves as a decentralised and immutable ledger that records all transactions, eventually these borrowers and lenders would have developed a “vintage” to their digital wallet addresses, making it easier for would-be investors to determine their creditworthiness and credit risk.

And investors may one day decide that if the returns are high enough, they might want to bet on that risk by accepting some form of leverage in the DeFi lending pools.  Last year however, DeFi was still very much in its infancy and many of the early kinks in the ecosystem were being worked out.

Since then though, innovation such as “wrapped Bitcoin” or Bitcoin that has been put in an Ethereum shell to allow it to function on the Ethereum blockchain, have facilitated earning a return on Bitcoin by lending that Bitcoin out.

And as users become more accustomed to lending services and improved user-friendliness, the scope of DeFi services can be expected to expand. 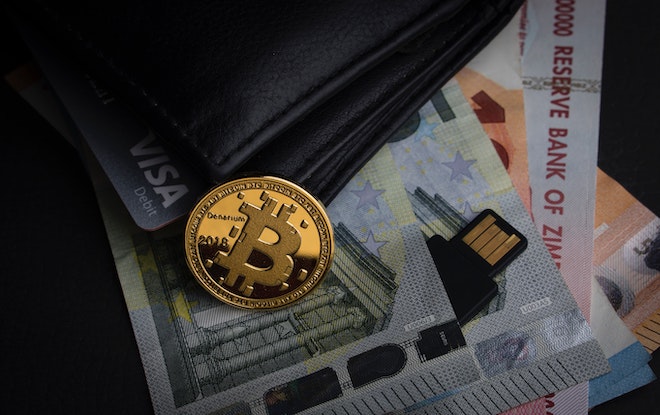 While 2020 might have a year of firsts for cryptocurrencies – a new all-time high for Bitcoin was set at the dawn of 2021 – this year will mark whether new industry participants are here to stay, or just a passing fancy.  Last year saw some of the biggest names from Wall Street champion Bitcoin, including billionaire hedge fund investors Paul Tudor Jones and Stanley Druckenmiller.

Companies like business software firm MicroStrategy and digital payment services provider Square, have also taken the opportunity to allocate a portion of their balance sheets to Bitcoin as well, as a hedge against inflation.  Fidelity launched its first Bitcoin investment product targeted at wealthy clients, while fund flows into the institutional-grade Grayscale Bitcoin Investment Trust reached new highs.

As investors warm up to the idea of Bitcoin and its cousins, demand from investors will likely act as a catalyst for financial institutions to push regulators in providing the circumstances to both administer and manage such products with certainty.

And while the prospect of a Bitcoin ETF (exchange traded fund) is still in the offing, the next year or two could possibly see the final listing of one, as institutions become increasingly familiar and comfortable with the digital asset class.

And finally, no discussion about what the coming year for cryptocurrency will look like would be complete without at least a mention of central bank-issued digital currencies (“CBDCs”).  According to a survey by the Bank of International Settlements, no less than 80% of central banks say that they have either started studying the issuance of their own digital currencies or are in advanced stages of doing so.

With the coronavirus pandemic hastening a shift towards digital payments and the ability of CBDCs to provide even for the unbanked, governments will no doubt be looking to harness the power of the blockchain for their currencies. CBDCs will therefore necessarily shape the regulation and treatment of decentralised cryptocurrencies such as Bitcoin and affect the market in as yet unforeseeable ways.

If nothing else CBDCs provide both a potentially easier technological onramp for cryptocurrencies as well as a choke-point to better regulate the purchase of cryptocurrencies outside the control of central banks and governments. What we’re witnessing is a once in a lifetime shift in the meaning of currency altogether and if 2020 was when the world dipped its toes in the digital asset pool, this year will be when we find out whether it’s willing to take the plunge and stay in the waters.

For more information about Novum Alpha and its products, please visit https://novumalpha.com or email ask@novum.global