“Shoot It” is what fans used to scream anytime Kobe Bryant got the ball. In 1997, Kobe was only a teenager coming off the bench for the Lakers, but his confidence, swagger and outrageous talent had already infected basketball courts all over his home state of California.

Kobe came to the National Basketball Association to shoot the ball without apology, as he said in a video he made in 1996, when he was still in high school. No apologies to teammates, coaches, commentators or ex-Laker-Hall-of-Famers. No apologies coming into the league at 18 years old and no apologies in his final game nearly 20 years later, April 13 2016 against the Utah Jazz. 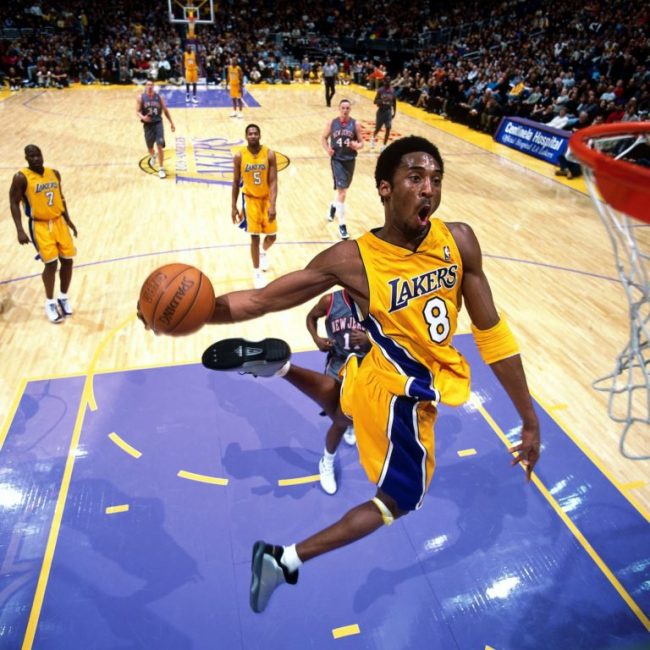 Kobe’s breed of greatness defies the laws of basketball to his own advantage. Young people saw it first. Older viewers were slower to acknowledge the game was about to transcend due to a young player’s unique ability and willpower but ultimately, they did acknowledge it. Kobe was not the first or last NBA player to do this, but he was one of the rare and few.

Kobe has made hundreds of millions of dollars playing basketball, but that was unimportant to him. What was important to him was the amount of lives he was able to touch. If he had a nickel for every time a kid or even an adult, in one language or another, screamed “Kobe” and threw an imaginary basket ball toward an imaginary rim and backboard, he’d probably be the richest man in the universe. 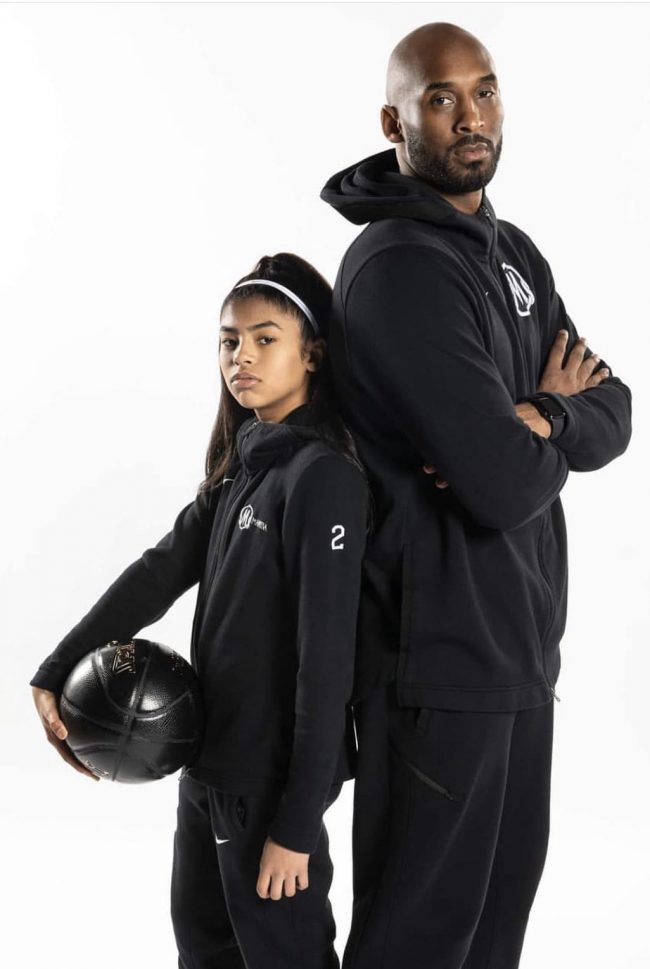 Today, we mourn the loss of one of the greatest athletes of this time, basketball player Kobe Bryant and his daughter Gianna, who passed away in a helicopter crash on Sunday morning on their way to a basketball game. Seven other people were traveling in his private helicopter when it came down.

Kobe will be missed dearly by many around the world. We pray for comfort for his wife Vanessa and his other kids in this trying time.

Rest In Peace Kobe and GiGi… 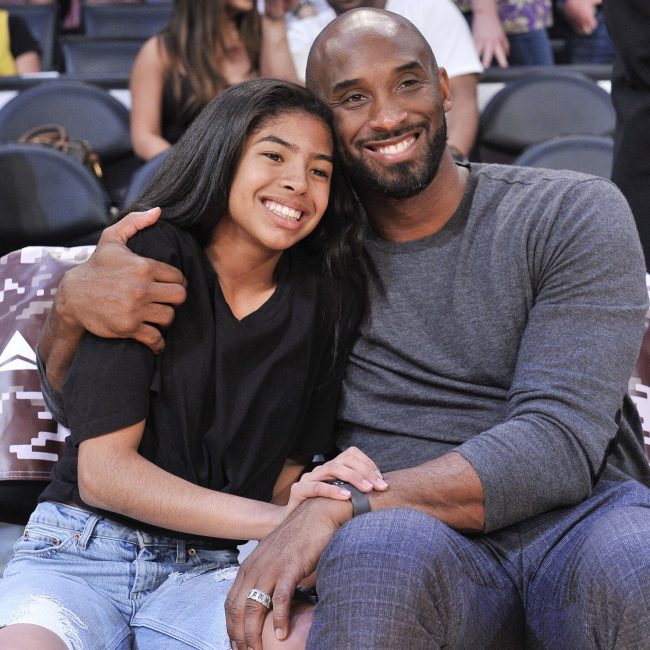 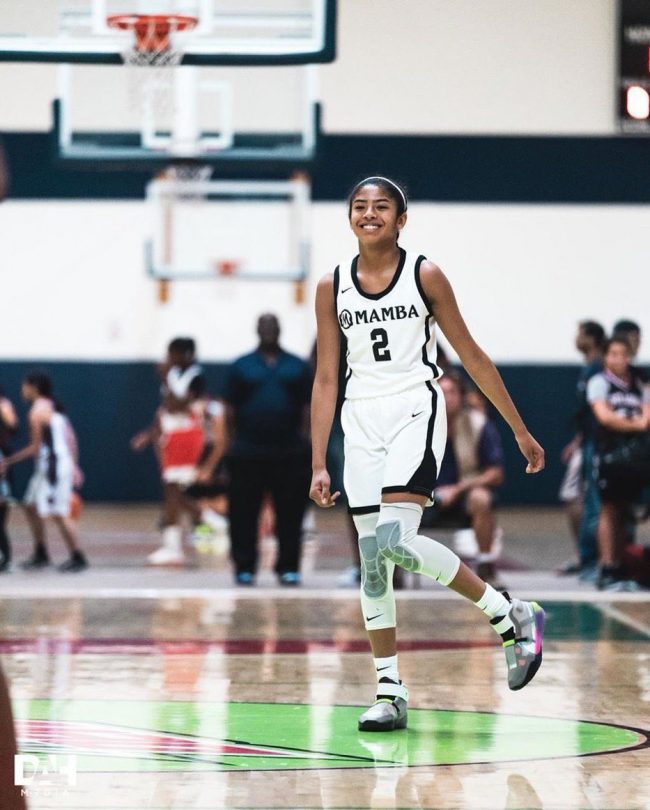 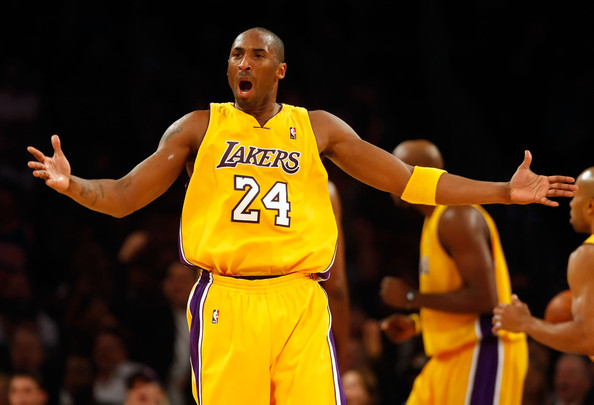 Quote of the Day
Confucius
If you look into your own heart, and you find nothing wrong there, what is there to worry about? What is there to fear?
Ashburn