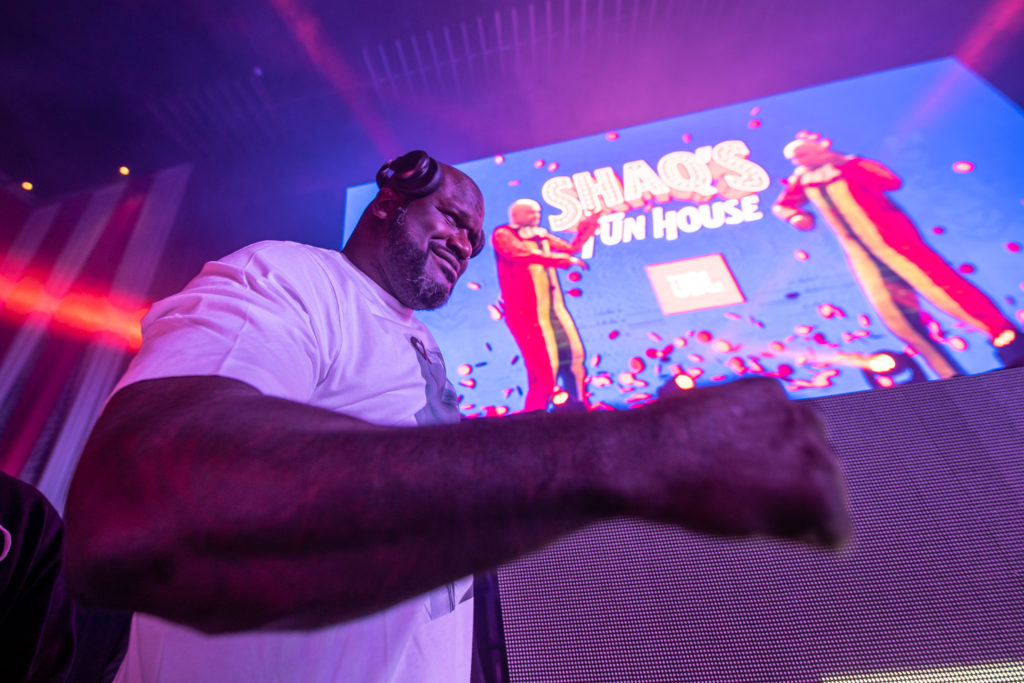 In a week filled with parties, showcases, and utter celebrations all throughout Miami, only a select few manage to stand out from the rest. That is certainly the case when anyone bats an eye to what NBA Legend Shaquille O’Neal has up his sleeve this year.

Making a giant comeback to Miami Music Week, SHAQ’s Fun House is easily the marquee event to be at this year. The social and media buzz its created so far is no joke, and there’s good reason for it. On the way to its 3rd edition, the part-festival part-carnival will offer attendees a night they will never forget.

With Shaq himself hand-picking the 8 DJs to see the stage, the hosts are confident in delivering fans with the best lineup you’ll see the entire week. With such a hot commodity, the spectacle is mostly invite-only and only a limited amount of tickets are being sold.

The artist roster for this year’s Shaq’s Fun House Miami will surpass even last year’s epic lineup. The lineup is a Shaq-sized surprise and what is even crazier is the Fun House experience JBL and I are putting on. Miami…I am back for another championship! – Shaquille O’Neal

Starting at $149.99, a ticket in will get you into Miami’s hottest and most ludicrous party its seen in a while. Open bar, various food selections, attractions, and performances? There’s just too much to miss out here. Offering VIP tables provided by the services of Omnia & Hakkasan Group, spots are being filled up fast. Don’t let the fear of missing out eat you alive, Catch Shaq’s Fun House on Friday, March 29th, 1 am to sunrise at The ToeJam Backlot and get your pre-game on with Shaq’s very own Too Future Guest Mix below.