Selena Gomez drops a new song ‘Feel Me’ that instantly becomes fan’s favorite. It talks about an unfaithful lover and the lyrics deeply reflect her previous state.

Selena Gomez has recently dropped a song ‘Feel Me’ that reminds a former lover about her worth. The song was officially released as a Rare vinyl added track and soon released on streaming services at midnight on Thursday. The song has been a massive hit since its release during the Revival world tour in 2016 and it seems like fans just can’t get enough of it. In that concert where Selena has made a debut with this song, she said that it was all about a night when she felt furious and wrote that whole lyrics. But now, she has surprised her fans with a new progress where the track is presented as a mixture of the love and recalling of the lost love as well.

In ‘Feel Me’, fans and followers have found various emotions involved in a relationship that may be withering away but the feelings continue to persist. She sings about being true to someone and the words ‘No one love you like I love you’ beautifully portraits her realness. The singer uses her honey-glazed voice to sing ‘Never cheat, never lie/ Never put anyone above you/ I gave you space and time’. Well, the reaction of her fans was overwhelmingly positive as the audience can relate to the story that has been expressed through the song. Moreover, the final studio-quality version of this track has made the fans overjoyed! 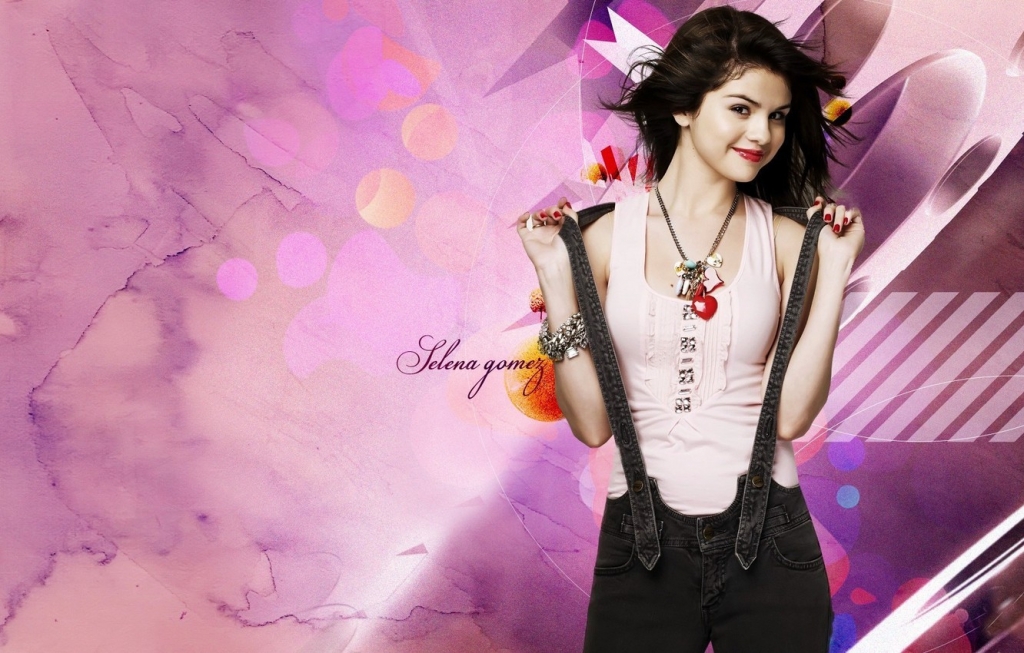 The lyrical prowess in the track displays the dedication and devotion of this USA top pop singer. She understands that few things don’t work out and finds out that her lover has moved on in life with somebody else. The words seem to be sending out a message to an unfaithful lover and make the heart skip a beat. Selena Gomez latest song personifies deep, intimate feelings and is an indispensable record that impresses the audience on a larger scale. She has a knack for producing densely layered music and telling stories inspired by her real-life experiences. Through the dreamlike setting of magnetic instrumentals, her soft subtle, yet powerful voice wins over the heart. The song is now streaming successfully on different sites like – smarturl, Spotify and youtube!