It goes without saying that a deliciously aged single-malt Scotch whiskey is perfect for sipping. As much as we love this method of enjoying scotch, it is hardly the only way to drink the whiskey. Scotch’s depth of flavor is enhanced by so many other flavor profiles, making it a wonderful base for numerous Scotch cocktails. We have rounded up our favorite Scotch drinks so that you can try them out for yourself at home. 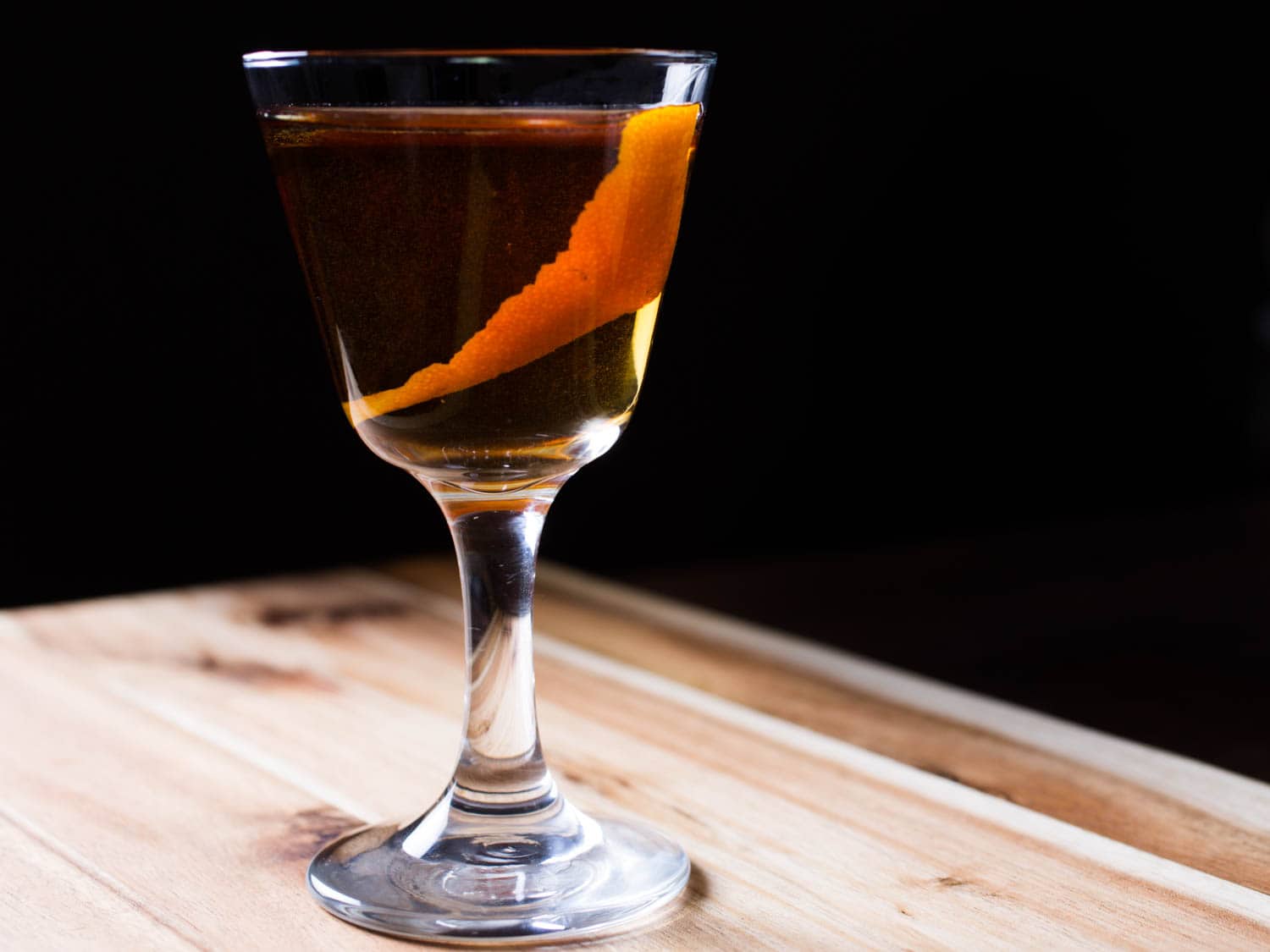 Simply a Manhattan made with Scotch whisky, the Rob Roy has been kicking around for more than a century, mixed in everything from artisan-cocktail bars to the beer-and-a-shot place down the street, and fitting in just as well at either kind of establishment.

A Rob Roy is perhaps the simplest way to drink scotch short of drinking it neat. Serious Eats recommends saving your single-malt for sipping and using a less expensive scotch for this cocktail, as the bitters may overpower the depth of a single-malt scotch. Garnish these Scotch drinks with a lemon or orange peel for a more refined presentation. 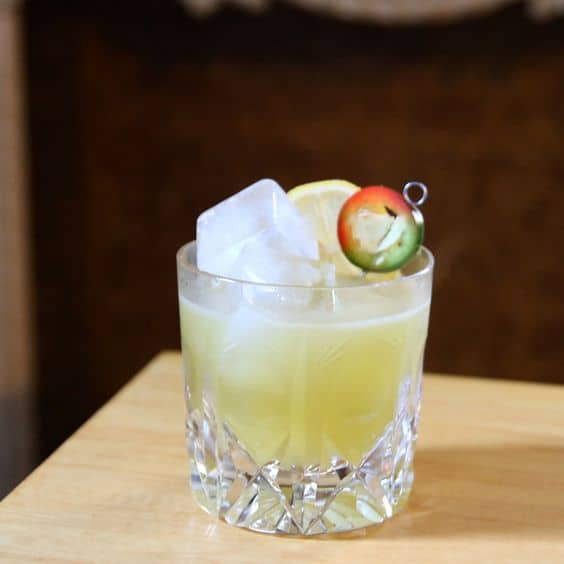 We love spicy and smoky flavors together. Usually, we appreciate that combination in the context of smoky agave spirit mezcal—but why not Scotch? Here, a little jalapeño and lemon brighten Scotch into a very drinkable sour that leaves a real tingle on your tongue.

Head to Food & Wine to find the recipe for this interesting and unique Scotch cocktail. You will feel like a bonafide mixologist in your own home as you muddle the jalapeno and shake the ingredients together. This is one of the Scotch cocktails that are sure to impress. 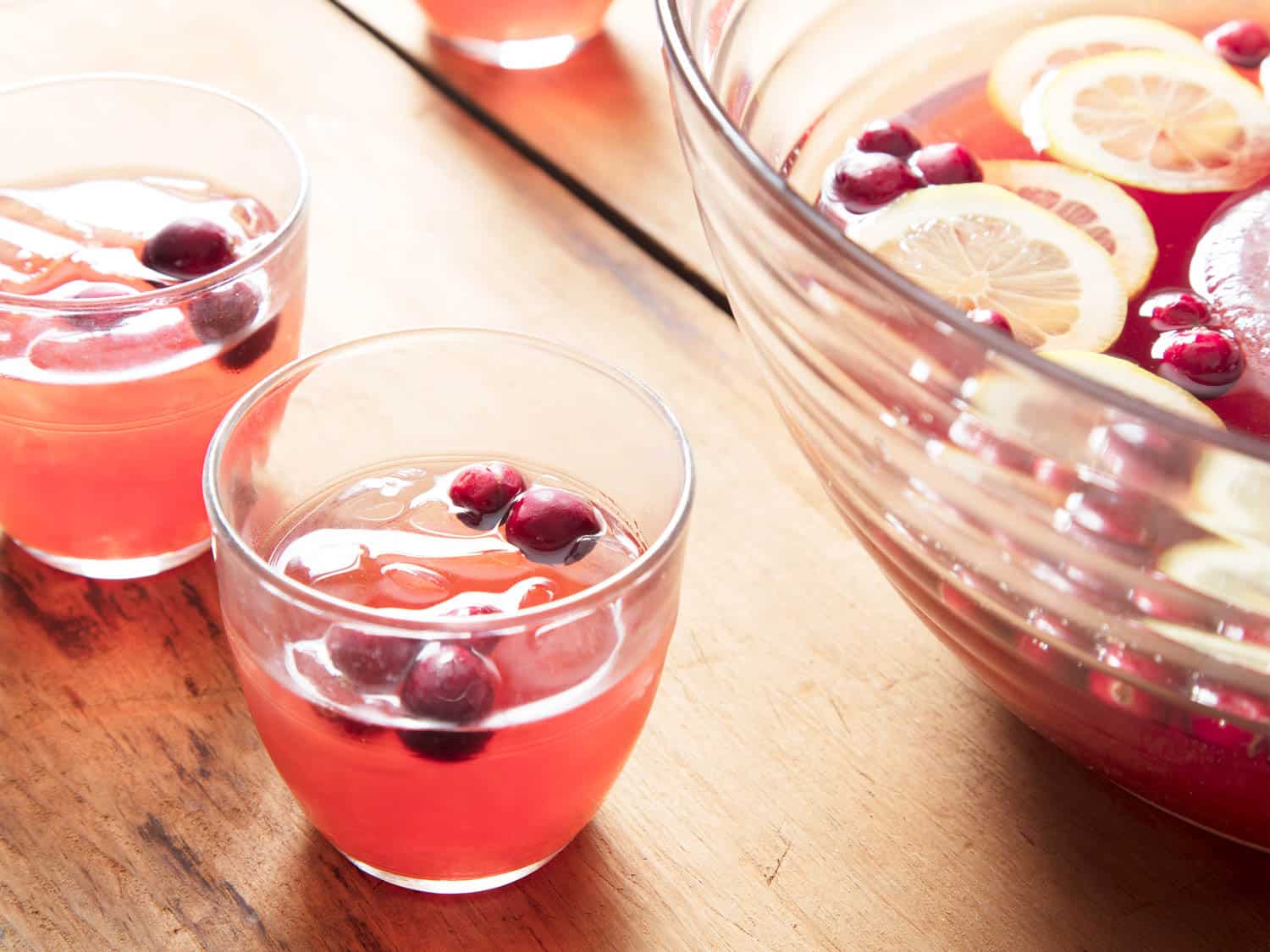 It smacks you with tartness and the drying tannins of real cranberry. This punch whirls with spices: It’s gingery and cinnamon-y, with hidden herbs and a cleansing bitter edge.

Entertaining a crowd? This delicious scotch-based punch recipe from Serious Eats serves 12. The recipe contains a special ingredient: Becherovka, a digestive from the Czech Republic. The result is a sweet and spice-filled punch that is perfect for cool weather. Definitely a must-try on our list of Scotch cocktails. 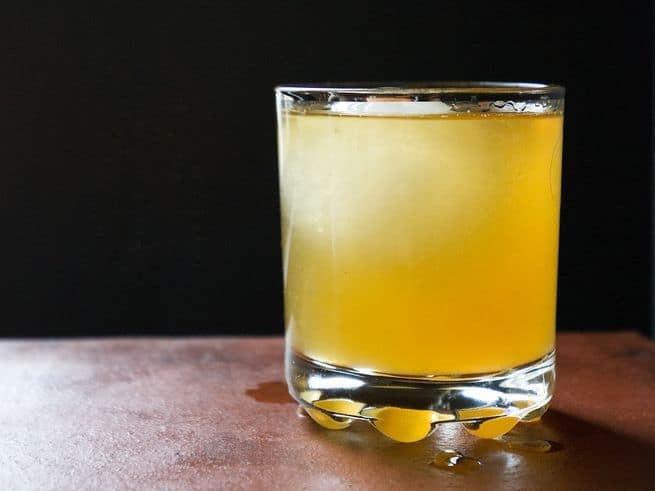 Created by New York bartender Sam Ross in 2005, this heady concoction of scotch, honey-ginger syrup, and fresh lemon juice is something of a cure-all—hence the name. Like a deliciously smoky, chilled version of a toddy, the drink first delivers an assertive whiff of peat and brine—thanks to a floater of Islay scotch—that gradually gives way to something altogether more subtle and sweet.

Homemade Scotch cocktails have been home remedies for decades. This version from Saveur combines Scotch with the soothing properties of lemon, honey, and ginger. It may not cure your common cold, but it will make you feel warm and cozy inside! 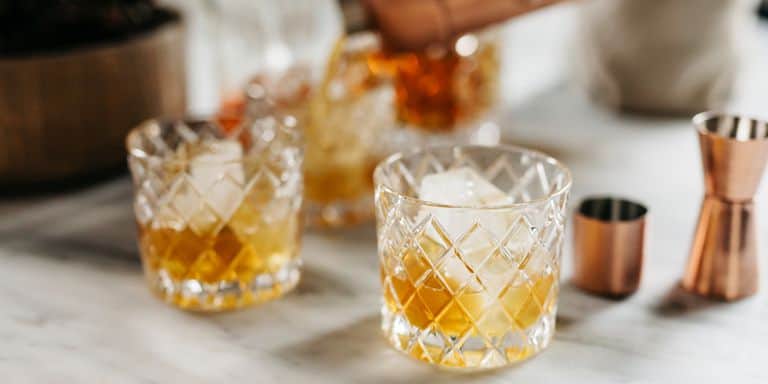 The Rusty Nail took its first public baby steps in 1937, but it wasn’t for another generation or so (and many long-gone variations) that the drink assumed its classic name and form as slow-sipper, a build-it-yourself project: half and half, rocks, all dumped into a bucket glass.

Arguably the most famous of the Scotch drinks, the Rusty Nail combines scotch and Drambuie in a rocks glass for an unfussed-with cocktail. Head to Esquire for the recipe, including their recommendations for the perfect scotch to Drambuie ratio.