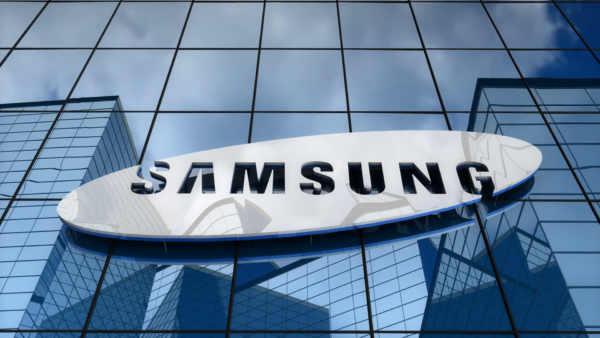 In December 2018, Samsung announced their plans to release a new smartphone with integrated cold crypto wallet. The recently leaked photos of the upcoming Samsung Galaxy S10 with the built-in cryptocurrency wallet have provided crypto enthusiasts with some interesting details.

The new device is to be showcased on the 20th of February at an Unpacked event in San Francisco with the sales starting in the second week of March according to the store website. The photos of the upcoming model were revealed by the concept designer Ben Geskin on Twitter:

Samsung Blockchain KeyStore, presumably a blockchain cold wallet, is the key feature of the new smartphone that causes the biggest disturbance. According to the leaked screenshots, the main purpose of this feature is to “secure and manage your blockchain private key”. Users will not only be able to set up a new crypto wallet from scratch but also get a secure hardware wallet with the full control over their funds.

The number of supported cryptocurrencies will be limited at the beginning as the wallet will cover only Ethereum. However, the report by SamMobile published in December 2018 says that the most popular cryptocurrency Bitcoin will be available as well, along with Bitcoin Cash and Ethereum-based ERC-20 tokens.

Samsung is surely trying to take the lead, but this company is not the only one in the market with such an offer. Another tech giant HTC has already released its Exodus smartphone supporting BTC, ETH, LTC, and even non-fungible tokens. PundiX also announced last year that they have successfully created a blockchain-based OS and communication protocol for mobile devices on a fully decentralised blockchain network through PundiX’s new device, the XPhone. Among the three, it is safe to say that Samsung is the most established player, but will the launch of their new phone push for blockchain adoption? That remains to be seen…