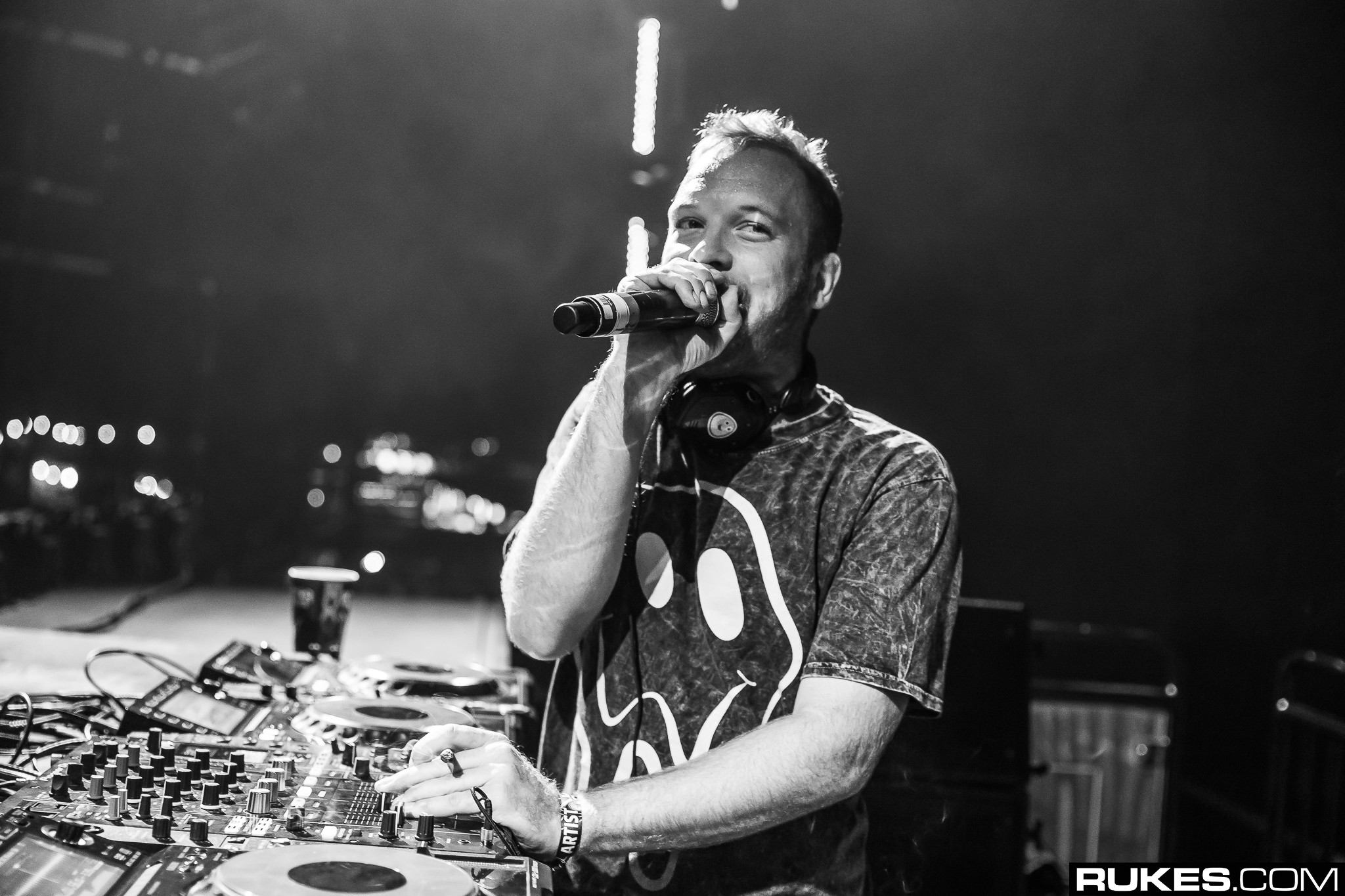 Rusko simply put out “Squeeze (Burnin),” the debut single for his forthcoming EP on Deadbeats. It’s a sluggish dubstep jam that doesn’t ever get too loopy, however nonetheless has that signature Rusko aptitude we all know and love. In selling the only, he spoke with Billboard and revealed an terrible lot of attention-grabbing data.

Arguably the largest reveal of the interview is that there’s a Rusko and Bassnectar collaboration on the way in which.

“There are a few collaborations in the works,” writes Billboard, “one with Bassnectar he says ‘has been a long time coming,’ as well as a series of new happy hardcore tunes with Ducky.”

The Ducky collaborations don’t come as a shock, as the 2 have been sharing images and movies of one another within the studio lately. But the Bassnectar collaboration is a complete shock. The two are ostensibly among the grandest forefathers in bass music historical past, but have by no means as soon as labored collectively within the studio.

Rusko tells Billboard he’s been attempting to place the “‘dub’ back into dubstep,” and a brand new collab with Bassnectar would definitely go a great distance into making actuality. In the meantime, take a look at “Squeeze (Burnin)” under, and additionally look out for a brand new combine on Deadbeats Radio, Thursday, February 7, for all new music.