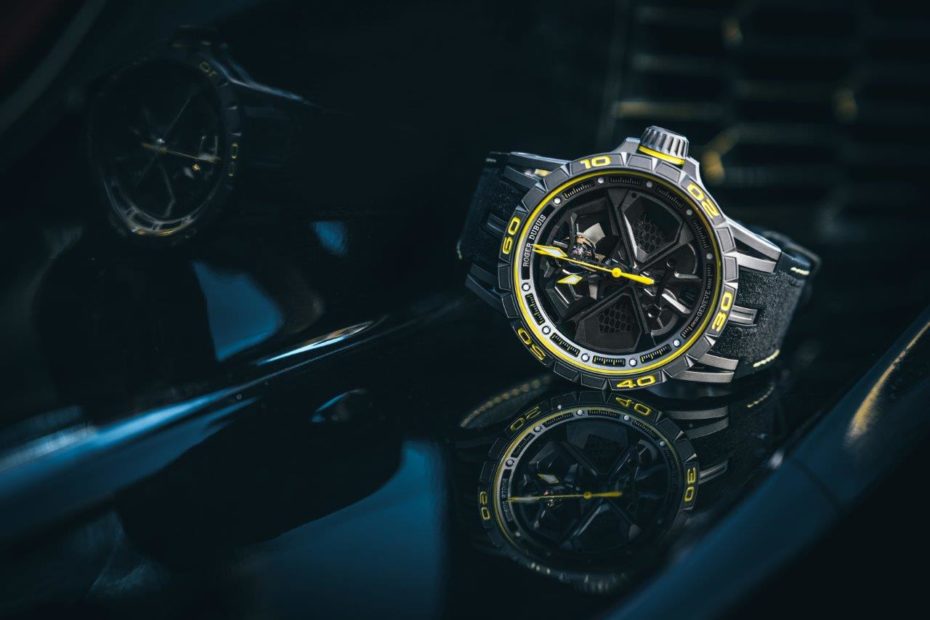 The Roger Dubuis Excalibur Huracan Performing in the flesh

Perhaps one of the best partnerships to emerge from the world of automotive watchmaking, Roger Dubuis and the Lamborghini association have always felt organic. Not only do both brands share a similar aesthetic code, but the philosophy of using cutting-edge technology and pushing the boundaries is also what the two names have built on.

2019 will be the third year of collaboration between Roger Dubuis and Lamborghini and the timepiece unveiled by the brand before the SIHH, the Excalibur Huracán Performante, is an impeccable example of synergy between the two that fans will appreciate.

This is the Roger Dubuis Excalibur Huracán Performante 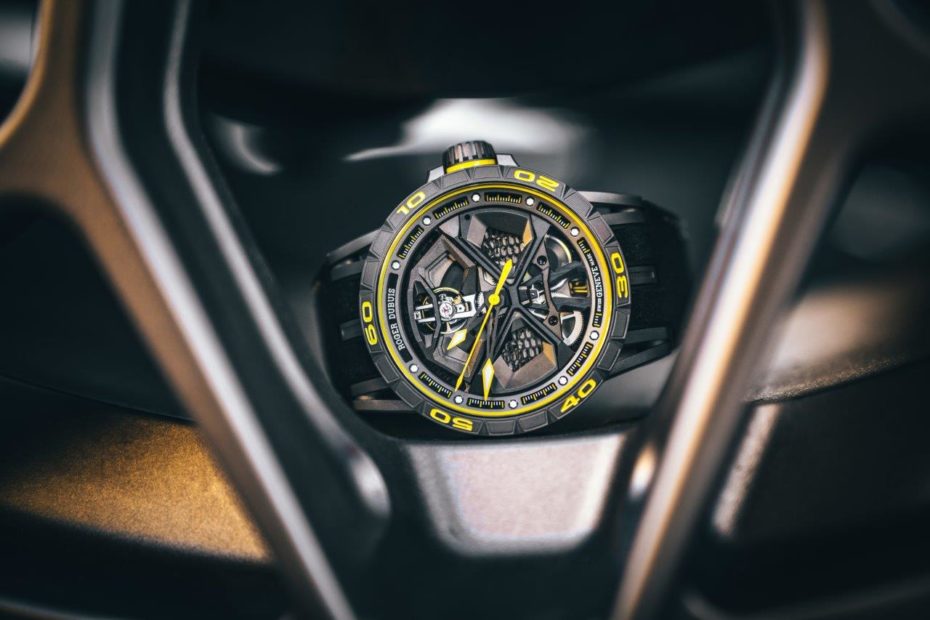 The balance of the Excalibur Huracan Performante sinks to 12 °

Limited to 88 copies worldwide, the Performing Huracán Excalibur measures 45 mm and is undoubtedly a pretender to the presence of the wrist. Unlike the other Roger Dubuis models that were made in collaboration with Lamborghini, such as the Excalibur Aventador S which featured double suspension scales, the new piece will feature a unique 12 ° inclined balance.

The watch is powered by the brand new RD630 caliber and its dial incorporates many design elements of the car with which it bears the same name, such as the hexagonal lines crossing the entire dial and the honeycomb grid. imitating the one found at the back of the car. 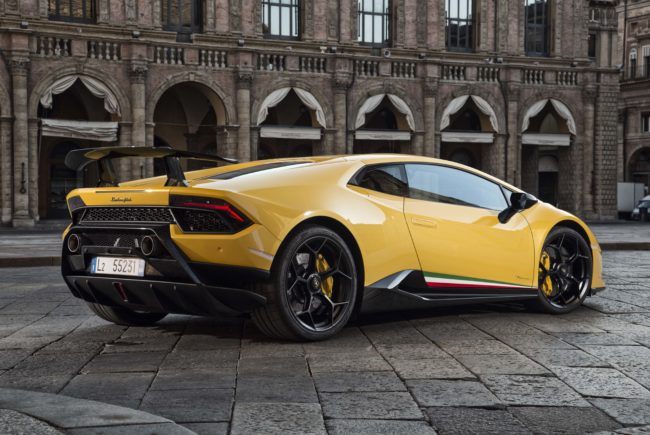 To this day, the Roger Dubuis and Lamborghini collections only cover the Aventador and Huracán ranges of the luxury car manufacturer, leaving open its future collaborations, Urus (Super Sports utility vehicle range) as well as Concept and Few Off.