Matt Colvin, with an overflow stock of cleaning and sanitizing supplies in his garage in Hixson, Tenn

In a crisis there are two types of men – Matt Colvin, an Amazon merchant who set out with his brother on a 1,300-mile road trip across Tennessee and Kentucky, filling a U-Haul truck with 17,700 of bottles of hand sanitiser and thousands of packs of antibacterial wipes in hopes of profiteering off consumer desperation amidst a worsening pandemic… and Didier Pittet. Born on 20th March 1957 in Geneva, Switzerland, Didier Pittet was the highly-innovative mastermind behind the medical industry’s most essential and profitable hand hygiene solution, who didn’t earn a dime.

Eager to do-away with the risible stipulations of hospitals in the early 1900’s, which required nursing staff to wash their hands up to 20 times per hour, infectious disease expert, Didier Pittet had grown dissatisfied with the time period’s fallible solutions to nosocomial diseases.

Armed with a Diploma in Tropical Medicine and Community Health, a Master’s Degree in Epidemiology and Public Health, and innumerable career accolades, Pittet is, till this day, renowned for his life-long diligence and commitment to the global healthcare sector.

Expanding his research beyond yeast infections and intensive, device-associated care to issues of overall hospital epidemiology and infection prevention, Pittet set out to identify the most effective substitute to mundane pharmaceutical supplies including, soap – in which he found his key ingredient (alcohol), that created similar germ-eliminating outcomes and has since been used, alongside glycerol (protective emollient) and hydrogen peroxide self-sterilizer (H2O2), in the production of all hand sanitizer

“Thanks to this gel, we were able to start a revolution in patient care, replacing water and soap in hand hygiene, which was materially impossible during treatment. I was helped by a team, and by the WHO relay” – Didier Pittet. 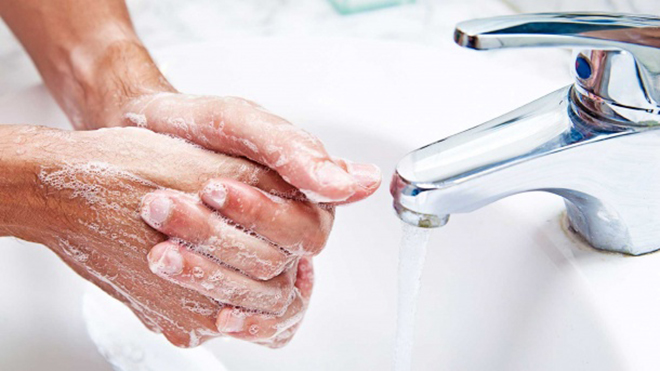 Since then, thanks to the support of the World Health Organisation, who deployed the formula across the world in 2005, the healthcare industry witnessed a steady decline, starting from 7-8%, in the frequency and severity of nosocomial infections.

With the capability to obliterate up to 99.99% of bacteria on hands in under 30 seconds, the adoption of hand sanitizer had begun to grow expeditiously – launching positive, annual global campaigns such as “SAVE LIVES: Clean Your Hands” and Global Patient Safety’s “Clean Care is Safer Care”, encouraging all individuals and health-care workers to clean their hands ‘at the right time and in the right way’ to boost safety and reduce health care-associated infection. Among others, these annual campaigns have gathered the participation of over 15,000 registered hospitals from more than 150 countries.

Spreading beyond the confines of state hospitals and pharmacies, the relentless demand for Pittet’s invention had spawned a climate of profit-driven distribution, particularly in third world countries such as Kenya, where bottles of hydroalcoholic gel were kept under lock and key for limited use and sale at exorbitant amounts.

In an effort to deter intermediaries from monopolizing manufacturing, sales and distribution of the product, Didier Pittet officially signed over his patent rights to the World Health Organisation, who have since published the formula to ensure all individuals have access to cheap hand hygiene solutions. 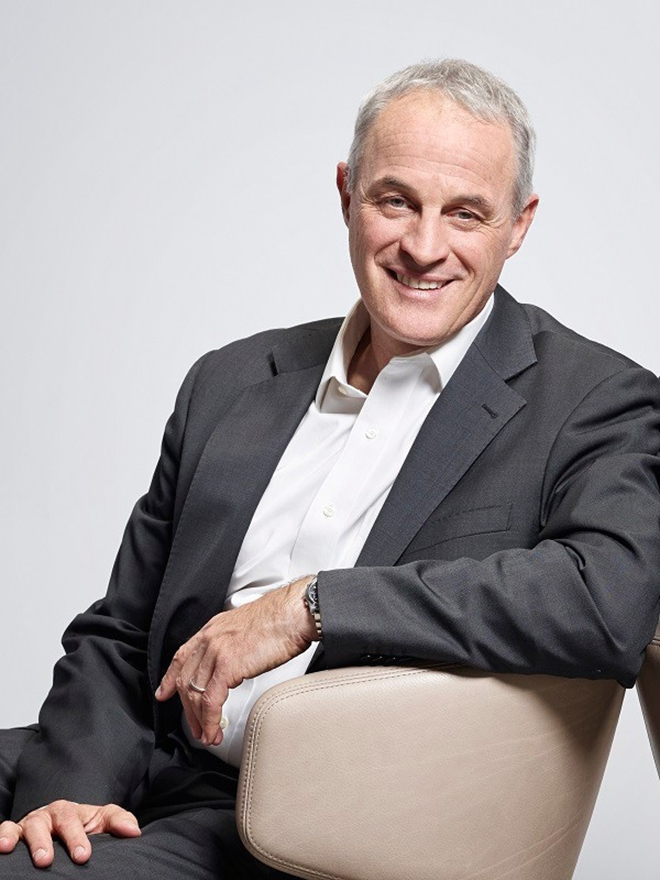 “I didn’t earn a dime, we created this formula and modified it so that it was patent free. We used glycerin with alcohol, we donated the idea to WHO to be able to produce it locally” – Didier Pittet.

With an estimated 8 million lives saved each year thanks to the invention of convenient preventative measures, Didier Pittet was laureled with Britain’s highest decoration in 2007; the Honorary Commander of the Order of the British Empire (CBE) in recognition of his service to preventing healthcare-associated infections in the nation, and awarded 1st Ignaz Philipp Semmelweis Research Prize in 1999 for pioneering studies on the bacterial contamination of the hands of hospital staff during their daily work routine.