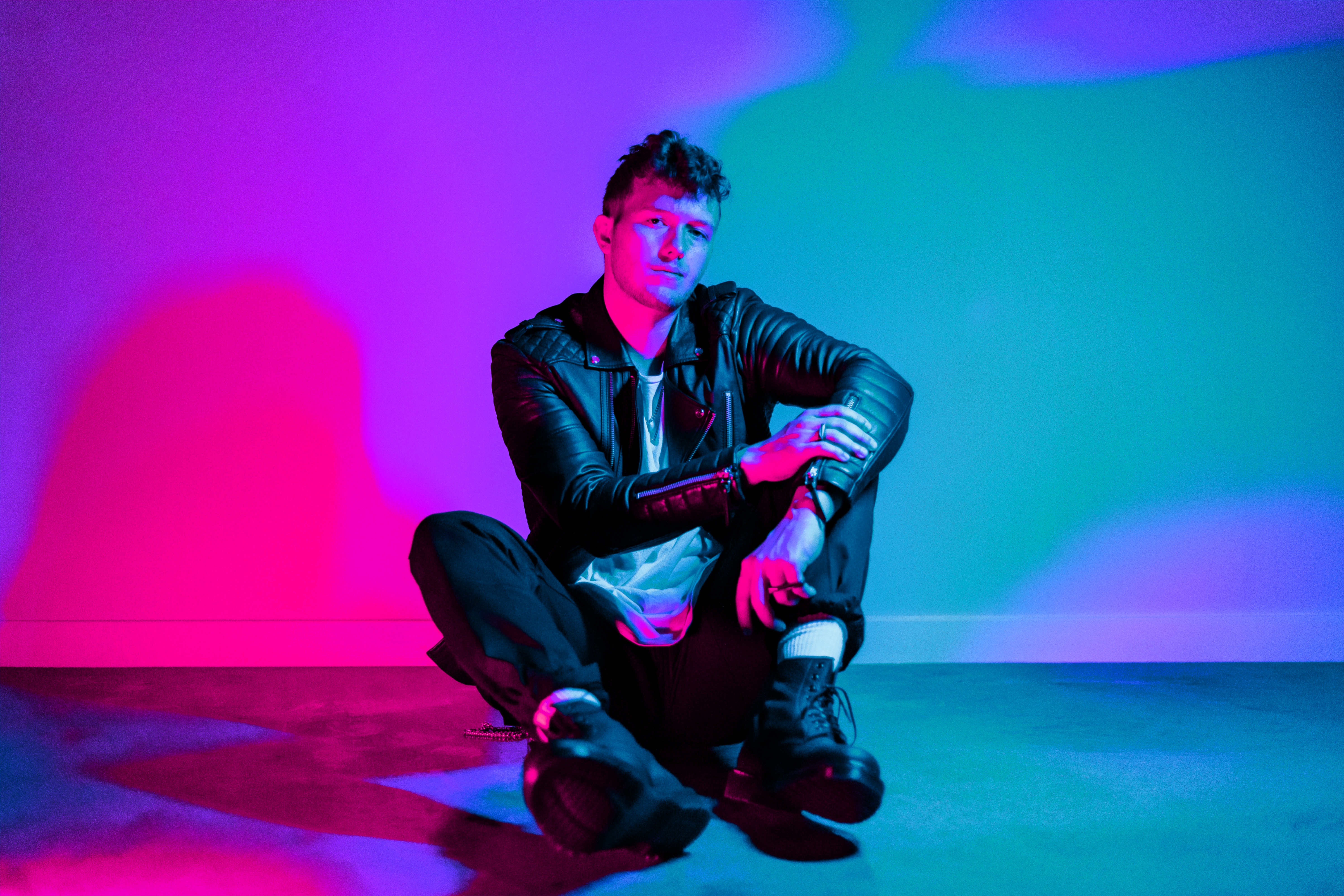 If you grew up listening to any rock radio station in the mid- to late-90s, hell, even now, you’ve heard Soundgarden’s “Black Hole Sun” probably more times than you can count. Benefiting from Chris Cornell’s inimitable energy and voice, the song is an absolute classic. That being the case, any electronic cover of it would have to be really, really good to make any kind of impact. As soon as I heard this cover from Prismo, I knew I just had to premiere it.

Of course no one can replace Cornell or his voice (he passed away in 2017), but Prismo presents a creative and incredible cover that absolutely does the original justice. It carries over a lot of the melody as well as cadence from the original, keeping the vibe pretty much parallel right up until the drop.

What can I really say about this cover aside from the fact that it is absolutely inspired. The bass chops, the rhythm, the key… I have no doubt this would have gotten the seal of approval from Cornell himself had he the opportunity to listen to it.

With the news yesterday that Soundgarden is unable to complete work on their next album as Cornell’s vocals are being withheld, this is more than just a fine consolation in the meantime. Listen below.