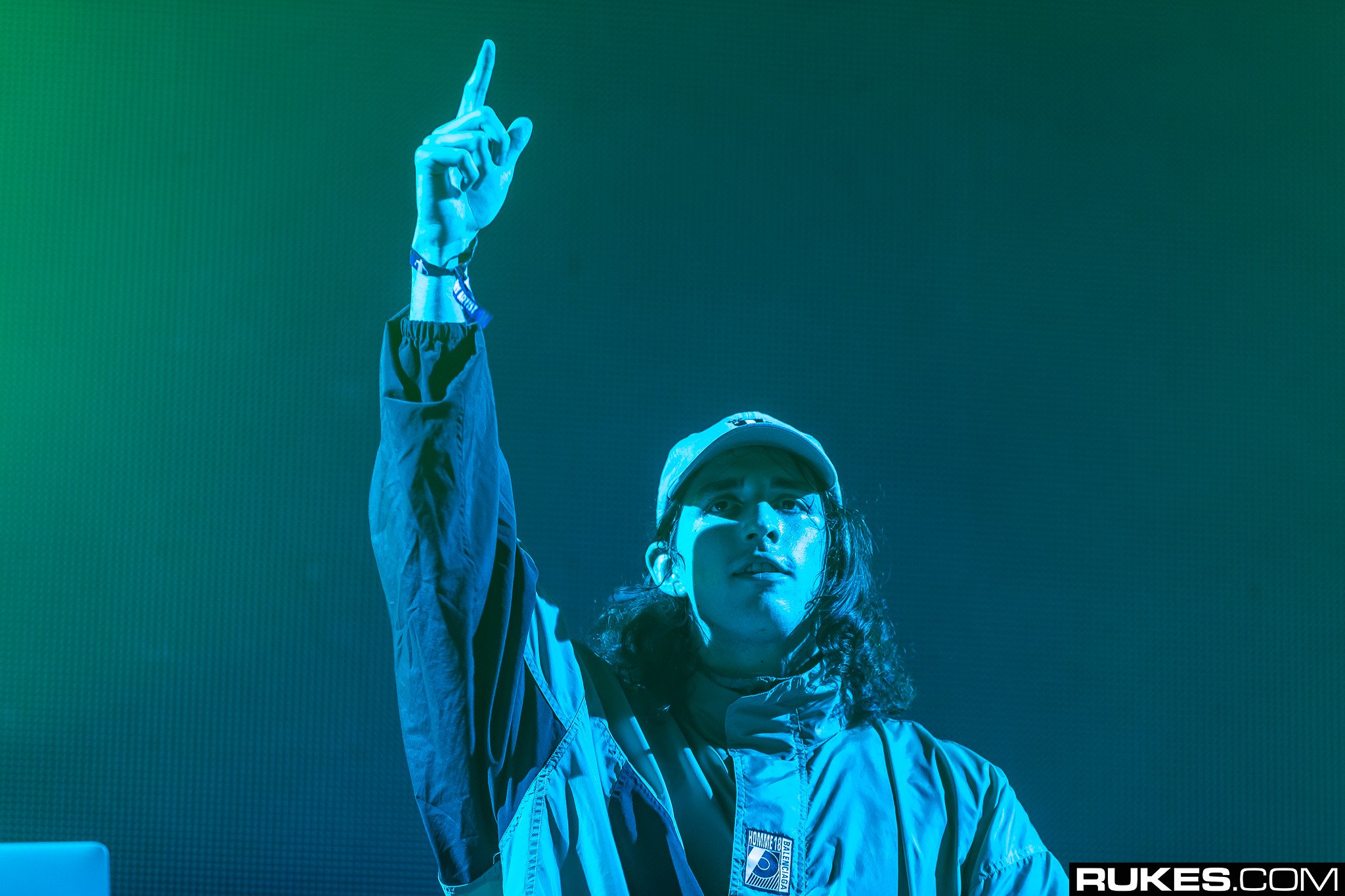 Tickets for Porter Robinson’s Second Sky Fest went on sale this morning and, as expected, the demand was high. The festival sold out quickly, but all hope is not lost. According to those trying to get tickets now, they’re met with the following message:

“You are now in line for the Porter Robinson’s Second Sky Presale. When it is your turn, you will have 10 minutes to enter the site and complete your purchase. If you do not enter the shopping cart within that 10 minute period you will lose your place in line. hey — so there’s like 5 times as many people trying to buy tickets as we thought! currently trying to scramble to add another day to the festival with the same lineup (minus G Jones, who has another show that day). we didn’t have plans to add another day, but due to the fact that there’s tons of people who weren’t able to get tickets, we want to add one more day and go from there. -porter”

It seems silly that Porter and his team didn’t think demand for this festival would be as high as it is. But, at the same time, we’re not mad about adding another day either. Another Goldenvoice festival in California, Just Like Heaven Fest, also sold out quickly and ended up adding a second day with the same lineup — so the same move for Second Sky isn’t unprecedented.

Quote of the Day
Seneca
Begin at once to live and count each separate day as a separate life.
Ashburn