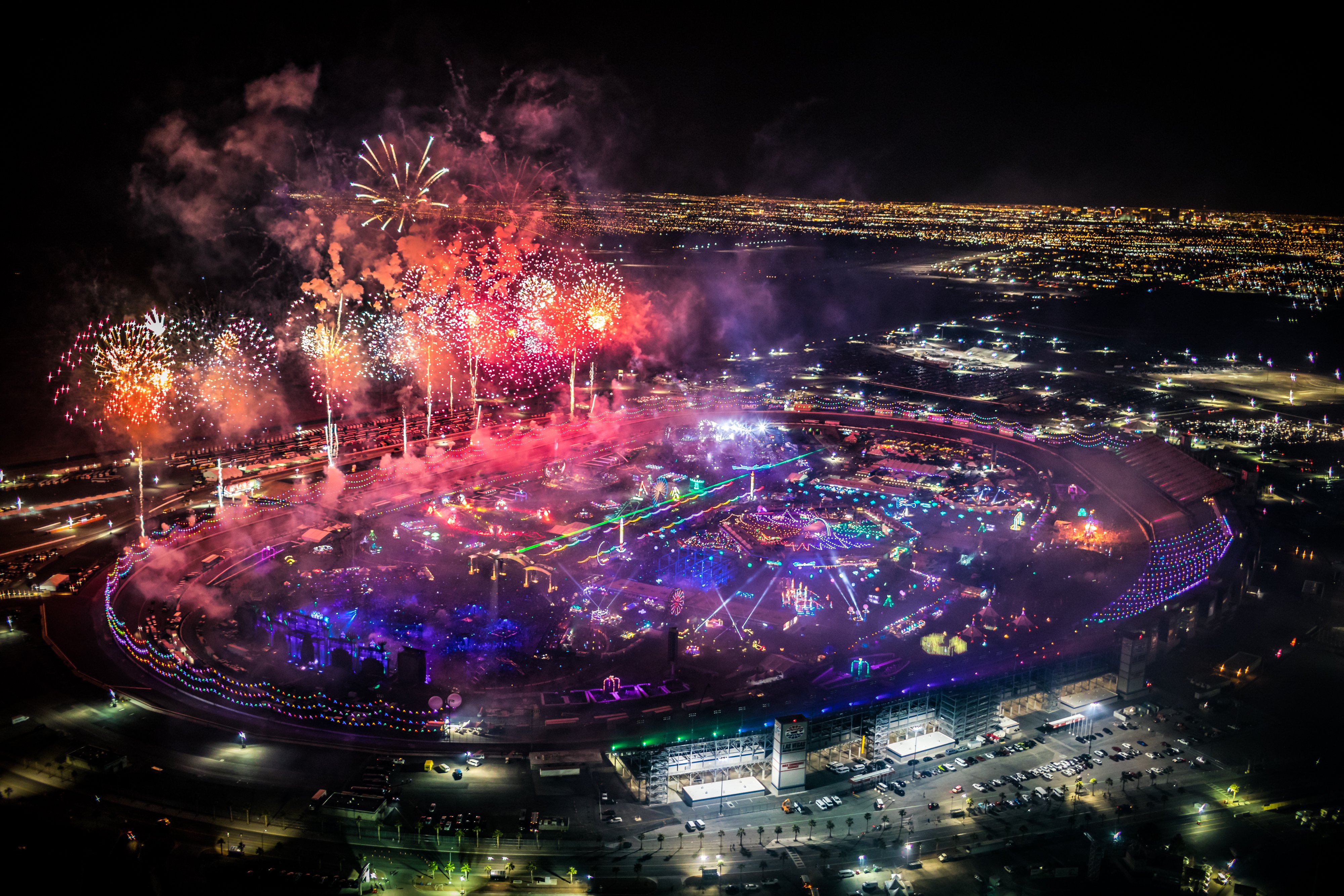 Insomniac isn’t shy about dropping the lineup for their flagship festival EDC Las Vegas frightfully close to showdate. It was dropped 43 days prior in 2015, and only 24 days prior in 2016 — it started getting dropped sooner after 2017, but it’s still quite like sitting on the edge of one’s seat waiting for it.

Thankfully, Insomniac CEO & founder Pasquale Rotella has shaved off a portion of our anxiety by announcing that the lineup for EDC Las Vegas is coming this week, a little less than two months from show date. Hopefully it comes before Friday when everyone is tuned into the Ultra Music Festival live stream — we still have three full days before that happens, though.

Apart from the news of the EDC lineup, the picture of the whiteboard behind Rotella also gives away a few tasty news items about Insomniac’s festival lineup the rest of the year. It seems HARD Day of the Dead will be coming back, as well as Audiotistic SoCal. There’s also some new, previously unheard of festival called “La La Land.” No information on this one yet, but we’re sure it’s to come soon.

Keep checking back this week to be alerted when the EDC lineup is getting dropped!

Gettin’ geared up for line up reveal this week 😎💜🔥 @edc_lasvegas pic.twitter.com/BY3TQMACgy

Gettin’ geared up for line up reveal this week 😎💜🔥 @edc_lasvegas pic.twitter.com/BY3TQMACgy

Photo by aLIVE Coverage for Insomniac