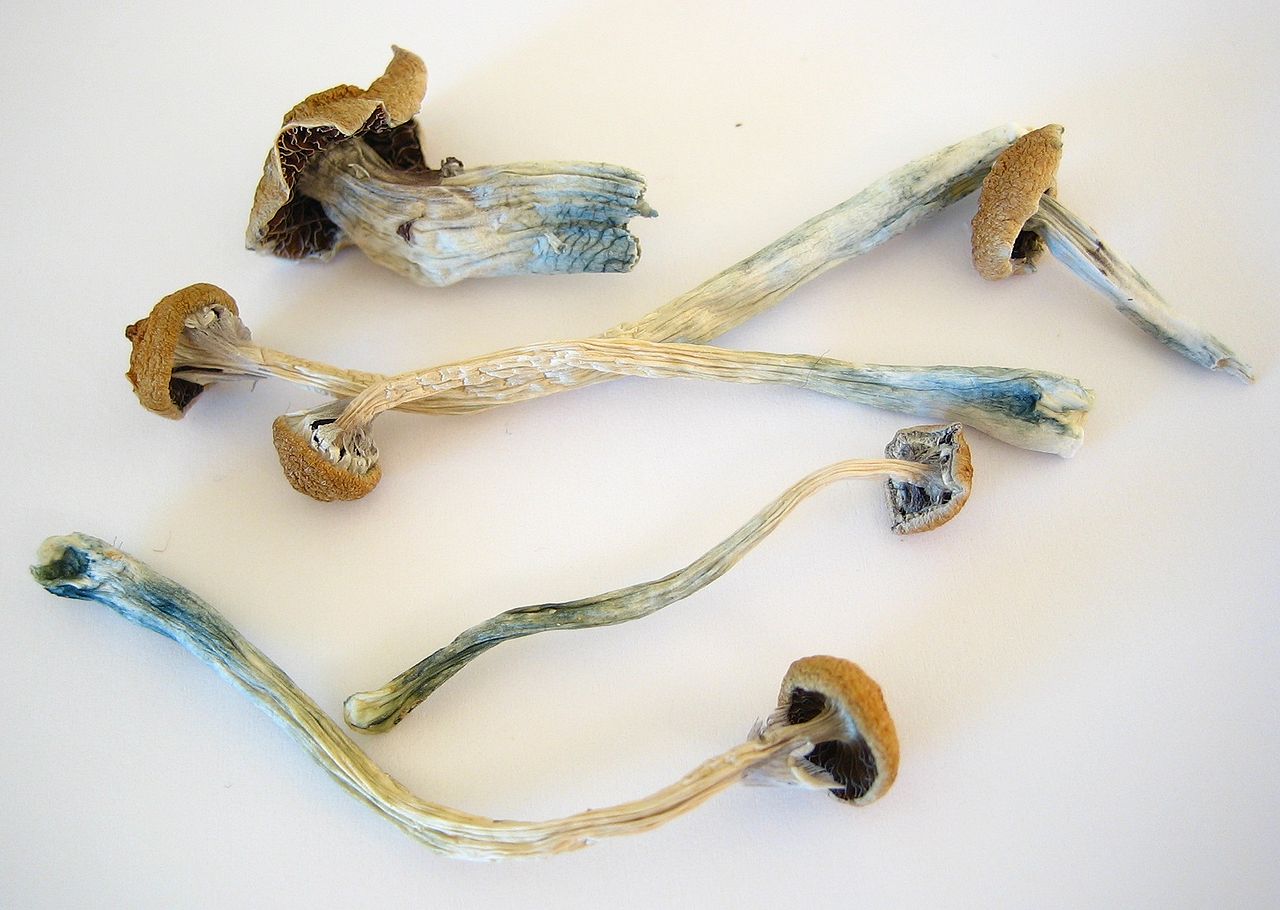 First Denver, now Oakland. The city council in Oakland this week unanimously voted to decriminalize hallucinogenic fungi, otherwise known as “magic mushrooms” or “shrooms,” the active chemical in which is psilocybin.

Pursuing leads related to magic mushrooms is hardly an effective use of police time, advocates of the resolution believe it will allow law enforcement to tackle higher-priority issues.

Oakland councilman Loren Taylor added several amendments to the resolution offering guidance for users, which were accepted by the council.

Writes USA Today, “They included suggestions that adults who chose to use hallucinogenic fungi begin with very small amounts so that they can see how they react before they use larger amounts. Another was that users seek expert guidance and consider having a trusted friend with them who is sober during their journey.” These are all tips that seasoned psychedelic users would give to first timers anyhow, emphasizing the knowledgeable decision from the city.

“We have many mental challenges on our streets today, and it’s important to be able to freely provide whatever medicinal support we can, including the use of plants that have beneficial effects for thousands of years,” Gallo said.

The FDA recently approved trials into psilocybin for depression, echoing Gallo’s statement. Hopefully Denver’s and Oakland’s decisions will influence other cities in the country much like moves to legalize cannabis have done. There are already efforts underway in Oregon to put the decriminalization of mushrooms on that state’s 2020 ballot.