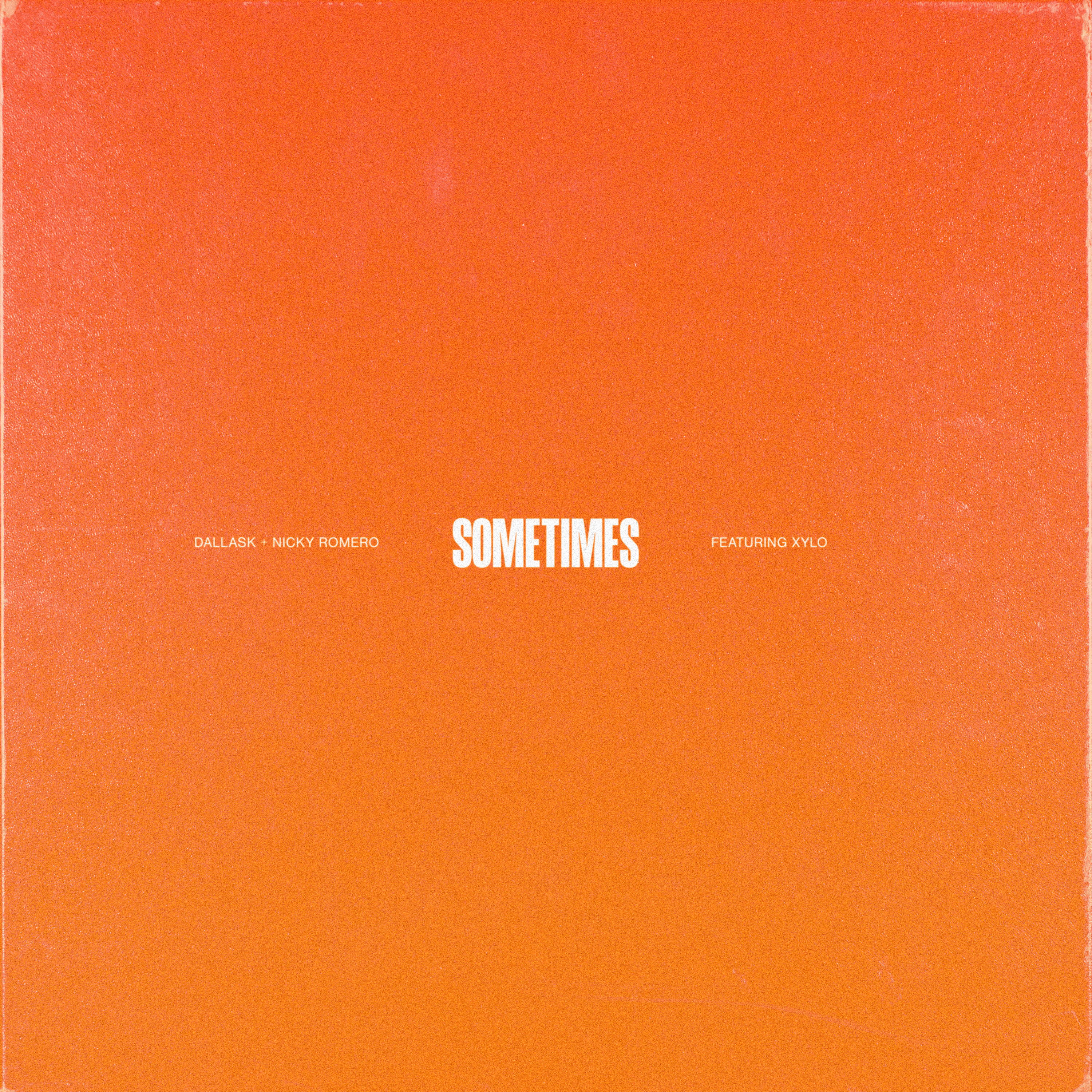 It’s been a week since Ultra Music Festival and the dance music world is still recovering. With tons of new music being played out over literally hundreds of sets, it can be a lot to process. For Dutch mega-producer Nicky Romero, Ultra was only the beginning of a very busy upcoming spring and summer. He did find time to drop a gem on us though, his latest collab, “Sometimes,” with DallasK and alt-pop group XYLØ. Featuring vocals from DallasK as well, the song is a much-more pop leaning track with hard-hitting vocals about that one person you just can’t get out of your head.

The song opens with Dallas singing that he thinks about someone sometimes when he’s with someone else. A couple of light synth strokes set the tone of the song. From there we’re treated to XYLØ’s lovely vocals elaborating on Dallas’s initial feelings. We get more production flourishes in background including percussion and handclaps. The chorus gets you swaying along with the future house groove as you can envision yourself at a festival stage with hands up and a light breeze blowing. In fact, this song makes you want to dance with somebody else. Here’s what the two producers had to say about the track.

“The lyrics of this song really resonated with me, and I was able to put myself immediately in the mood of the record. Dallas is an incredible writer, and it was a pleasure collaborating with him on this record. I can’t thank XYLØ enough for her beautiful voice and for tying the record together so effortlessly” – Nicky Romero

“’Sometimes’ is a song that we wrote about the push and pull between your past and present. Almost everyone has had someone come into their life who made such an impact that they lingered well beyond the end of the relationship, and this is a song for those people” – DallasK

Also make sure to relive Nicky’s full Ultra 2019 set below, he just announced Phase 1 dates of his upcoming “Redefine” world tour, here’s where you can catch him in North America.