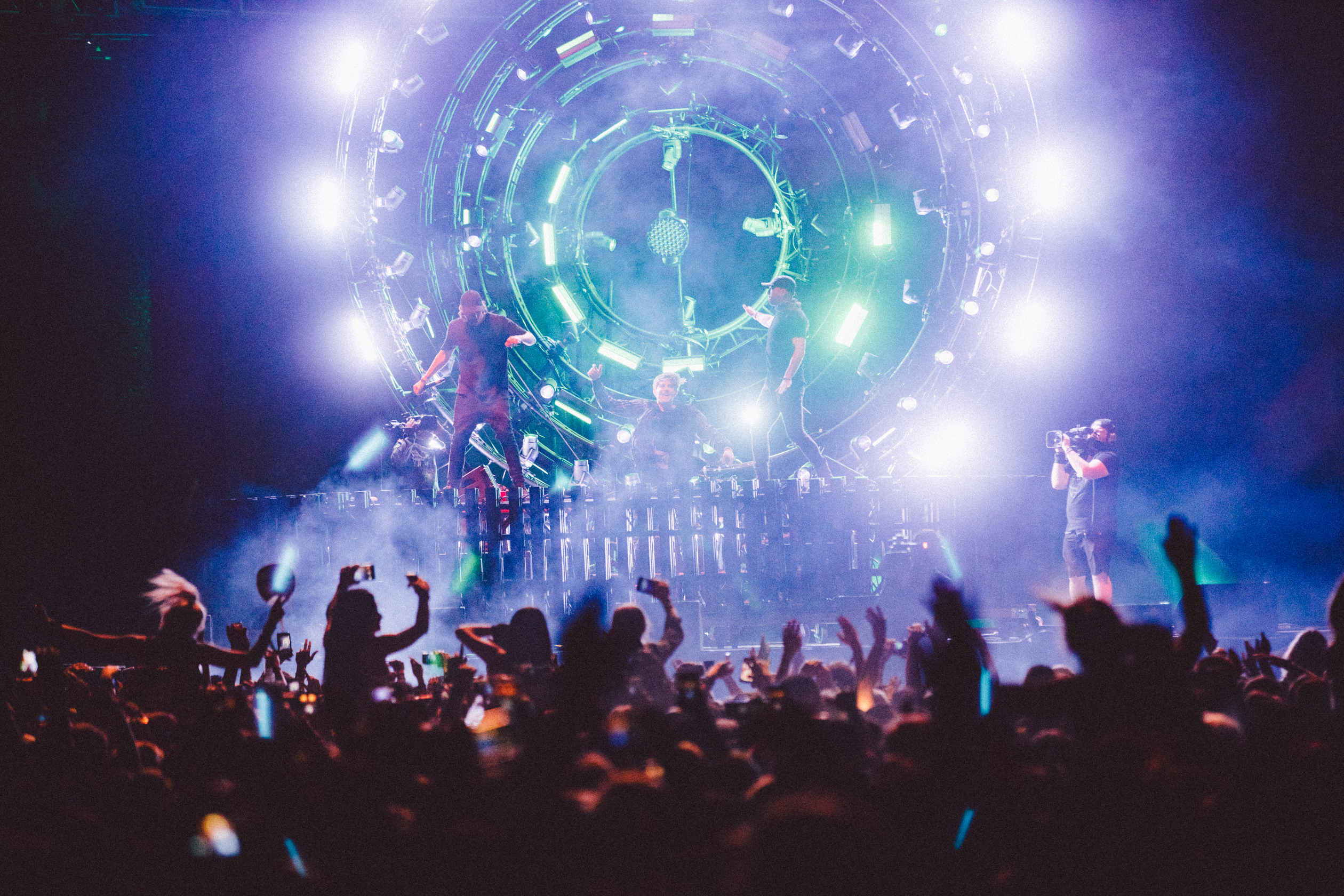 Whether you’re at Coachella or not, it would be hard to play against Ariana Grande on the main stage. And yet, this past Sunday, NGHTMRE managed to pack out the Sahara stage late at night with nearly 40,000 people and if that’s not something to write home about, I don’t know what is.

During his set, NGHTMRE brought out his Gud Vibrations partners Slander, Lil Jon, as well as A$AP Ferg for their song “REDLIGHT.” Ferg also stayed to perform his own “Plain Jane” tune, which had the crowd jumping. Lil Jon came out to perform their collaboration with Shaq called “BANG,” as well as his own seminal classic “Shots.”

If you missed @NGHTMRE on the @Coachella stream last night, his set is being rebroadcast right now — https://t.co/NtZjWl8IbV pic.twitter.com/Y5YzgsU7FC

If you missed @NGHTMRE on the @Coachella stream last night, his set is being rebroadcast right now — https://t.co/NtZjWl8IbV pic.twitter.com/Y5YzgsU7FC

For his headline appearance at Sahara, NGHTMRE brought a new stage production called “The Orb.” The Orb will follow NGHTMRE on his headline tour this fall. You can catch him on festival stages around the world the rest of 2019, as well as returning to Coachella this coming Sunday for Week 2.

Watch his interview with Coachella host Valerie Lee below.

Quote of the Day
Pablo Picasso
I begin with an idea and then it becomes something else.
Oslo