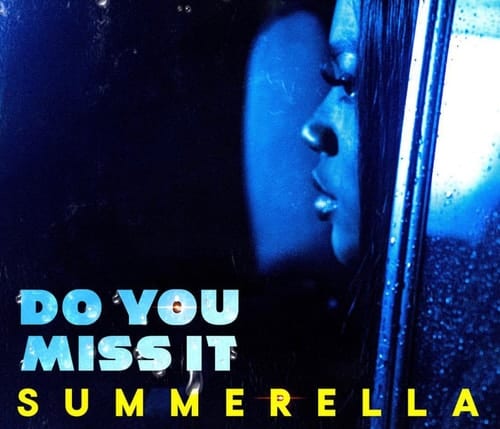 Internet sensation Summer Boissiere aka Summerella has simply premiered the video for her newest single “Do You Miss It”. She has set herself up for a breakout yr with the Pillow Da Don produced music, which has already reached the Top 20 on Urban Radio.

The music was included on her “First Day of Summer” EP which launched final yr. Fans of 90’s R&B will get a sure sense of nostalgia from listening to the music since Summerella samples the refrain from Mary J Blige’s hit “I Can Love You”.

Also included on the EP was her earlier hit music “Pull Up” that includes Jacquees. The total venture was government produced by veteran producer Polow Da Don.

Summerella is at present signed to his Zone four label. The sky is definitely the restrict for this younger thrilling new artist, who has already constructed fairly a following by way of social media. Stay tuned for extra from her in the course of the coming yr.

Quote of the Day
Lao Tzu
One who is too insistent on his own views, finds few to agree with him.
Ashburn