In celebration of the completion of its new Manufacture in Plan-les-Ouates (Geneva), Patek Philippe created a new limited edition Calatrava in stainless steel with unique design elements which honestly makes this the most recognisable Patek Philippe Calatrava with the least classic Calatrava flourishes.

From the expressly graphic style emphasising the technical personality of the dial to the broad cambered bezel in polished steel, a very rare material in Patek Philippe’s collections, its perhaps historical irony that once more, gripped in the throes of the greatest recession since the Great Depression, Patek Philippe has deigned to bequeath us another vision of hope. 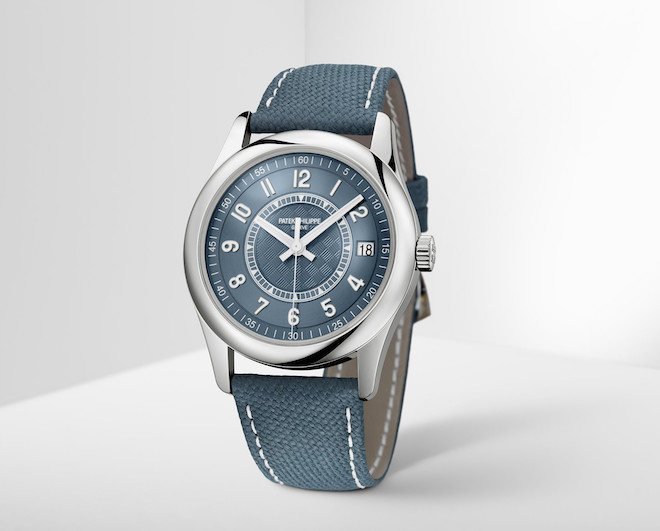 Birthed during the heights of the Great Depression, the Patek Calatrava made classical understatement a signature personality trait. The Ref. 96, an emblem of the modernist Bauhaus school was at its most influential at the time and like timepiece itself, a necessary salve for trials and tribulations of the era. It was trendy without tacit attempts to pursue trends and it was appropriately quiet for the times – the epitome of classical elegance. 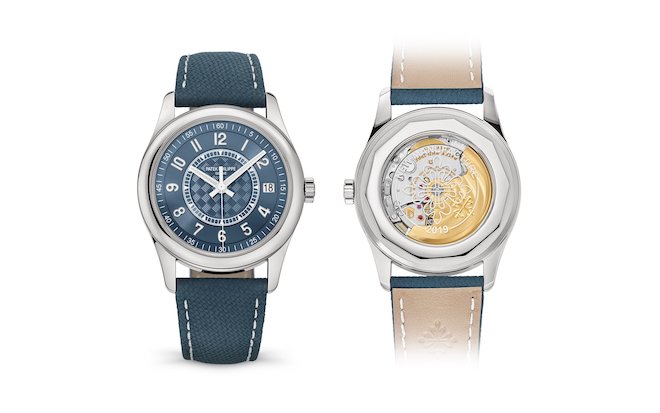 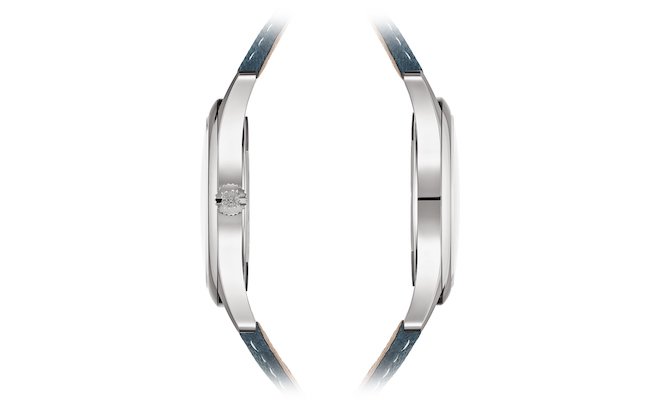 Named for an order of Cistercian knights who defended the Calatrava fortress with great chivalry, perhaps the new Patek Philippe Calatrava Ref. 6007A, produced in a limited edition of 1000 watches, is the symbolic leitmotif of the boldest act of faith since the good knights, ordered by Pope Innocent III, to retake the historic fort, did so in the face of all adversity (having retreated from two castles) and overwhelming odds.

Today, under siege from the coronavirus, and like the Knights, who had taken shelter in Salvatierra Castle after losing Calatrava, we can once again go boldly post-lockdown, like they did, with the new exclusive 40mm steel Patek Philippe Calatrava Ref. 6007A with a sapphire crystal caseback specially marked with a Calatrava cross and the “New Manufacture 2019” inscription, to recapture a future so tragically paused by the pandemic.

At the time, the graphic silvered opalescent dial (now proudly displayed at the Patek Philippe Museum in Geneva’s rue des Vieux Grenadiers) of the Ref. 96SC with its Obus indexes and Dauphine hands, expressed a modernist, timeless countenance in particularly dour times as if to say “this too will pass”; the new Patek Philippe Calatrava Ref. 6007A expresses a similar sentiment – an effortless superiority with another unmistakable dial rendered in a grey-blue adorned with a “carbon”-style texture that plays with light and accompanied by the subtle circular satin finish that contrasts visibly against the white dial imprints as well as the applied numerals and the white-lacquered hands in white gold with luminescent coating – how’s that for a metaphorical light in the darkness?

In early 2020, the manufacture completed the construction work that began in 2015. Exhibiting modern architecture, the facility unites all of the manufacture’s Genevan ateliers under one roof, offering ample space for the rare handcrafts professionals and training facilities. With its impressive dimensions (10 floors and a length of nearly 200 meters), the expansion anticipates the manufacture’s growth in the next 20 to 30 years.  The new building reasserts Patek Philippe’s confidence in the future of watchmaking artistry and much like the original Calatrava, the new Limited Edition Calatrava Ref. 6007A is an icon of the irrepressible fortitude which follows in the steps of the brothers Charles and Jean Stern and the Calatrava Knights before them. 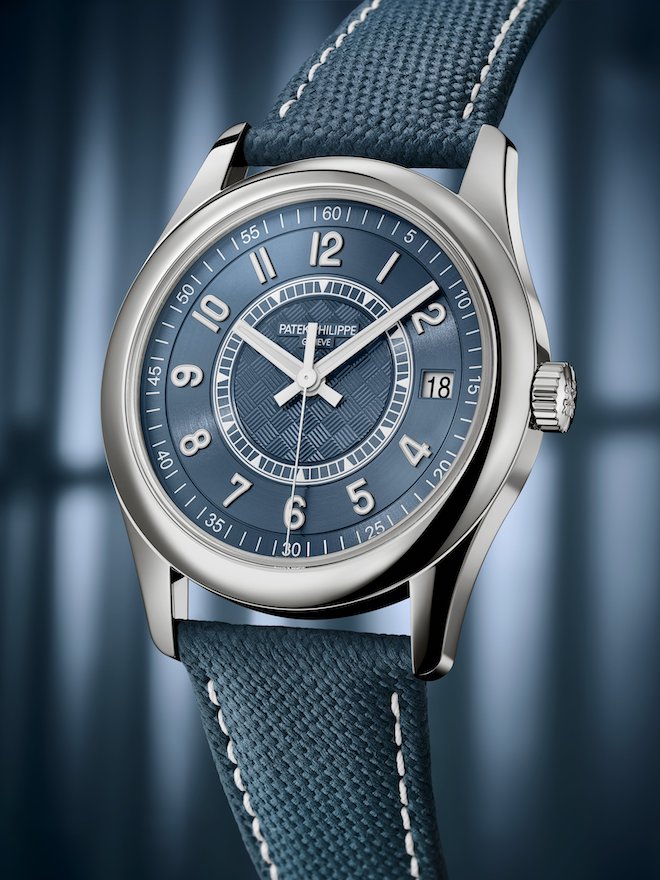 The completion of the structure is celebrated with the commemorative watch Calatrava Ref. 6007 in steel stands crafted in a limited edition of 1000 pieces.