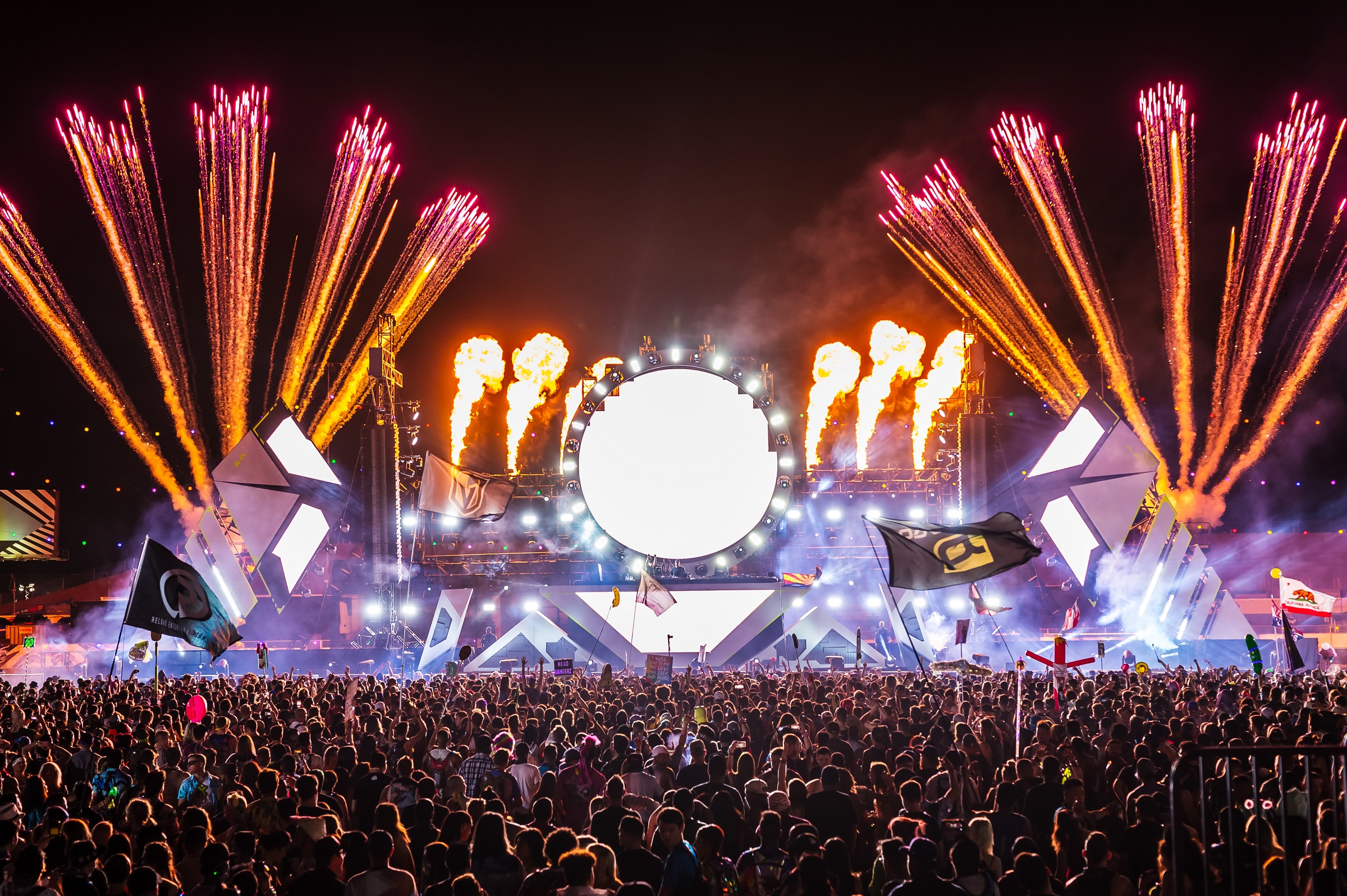 Earlier this year, a study that found low frequency music, such as dubstep, disrupted normal mosquito behavior such as feeding and mating went absolutely viral. The study specifically used Skrillex’s EP Scary Monsters and Nice Sprites for the case study, making it go even more viral in the dance music community.

Now, Apotek Hjärta, a pharmacy in Sweden, has put out a playlist of remixed nursery rhymes in support of the theory. Writes DJ Mag, the pharmacy “hired duo Kloudmen to reimagine six nursery rhymes in a dubstep fashion, using intense frequencies throughout the tracks to confuse the Mosquitoes.”

Of course, the original nursery rhymes are in Apotek’s native Swedish — the melodies are familiar but the words will obviously be foreign to those who don’t speak the language. And then there’s the dubstep remix to take into account. Honestly, this whole project is absurd and hilarious and who knows if it actually works in real life applications, but this is too incredible for us to care.

Listen to the full playlist below.

Photo via Jake West for Insomniac via youredm

Quote of the Day
May Sarton
A garden is always a series of losses set against a few triumphs, like life itself.
Ashburn