If you are going to be in Milan in the near future, you will not want to miss Milan Design Week 2019. This year there will be a new district. Let’s find out!

Milan Design Week, also known as Fuorisalone is an event in the world of design, which takes place annually in April, in parallel with iSaloni. For a week, the city center of Milan is filled with events that celebrate design along the different designs districts.

Around this time, the city is also decorated by designers art artists from all over the world, with art installations popping up everywhere! A true celebration of not only design but also art, and the ideal excuse (as if anyone needed one) to visit Milan. 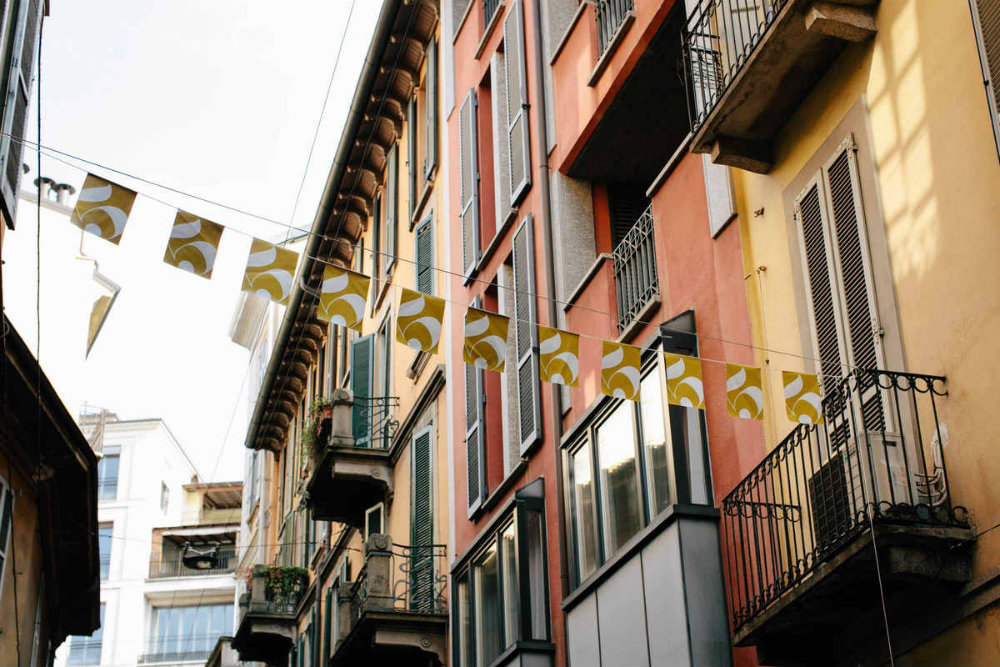 With the intention of organizing and promoting a wide variety of events, installations, and presentations, Milan has become an important landmark of design. The international event gathers hundreds of thousands of visitors every year. 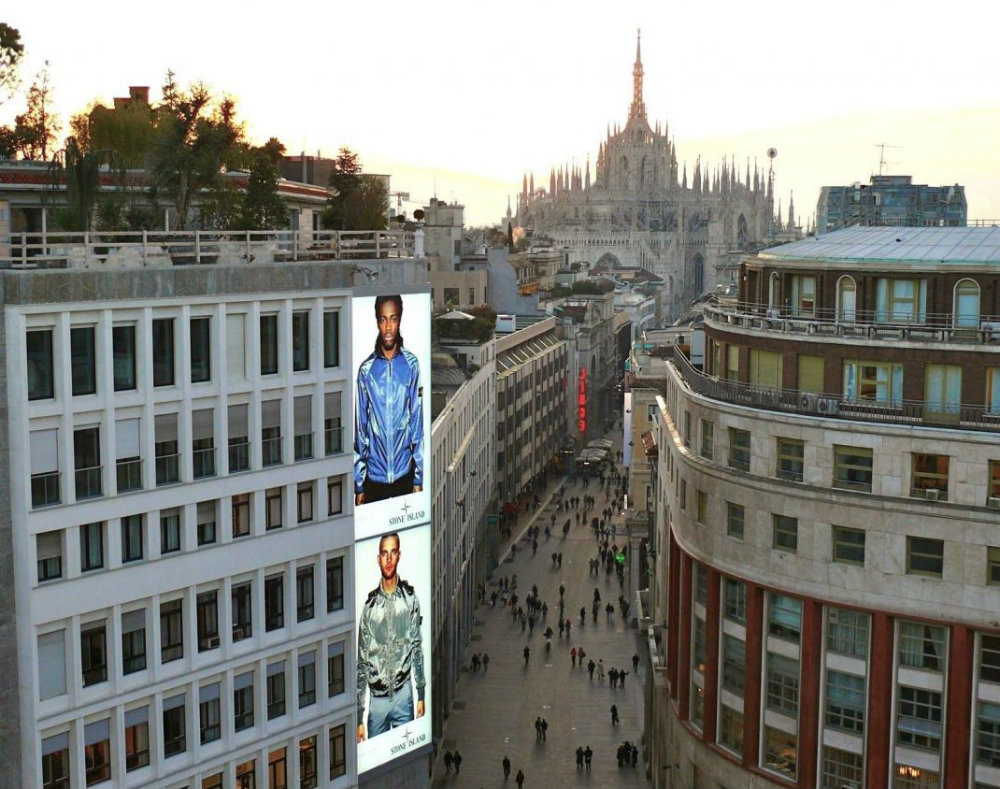 Born of a partnership between Davide Crippa and the ADA (Associazione Designer Anonimi) and following in the footsteps of the oldest design districts of the event, the new district – La Repubblica Del Design – will be a visionary project, and perhaps the most connected to the world of design. “Our goal is to be both broad and farsighted, relaunching the periphery as a territory with innovative, inclusive, and collaborative activities in locations experimenting with new and diverse focuses” – said David Crippa.

It will have an area that promotes knowledge and design research, focusing on the redesign of urban fragments. 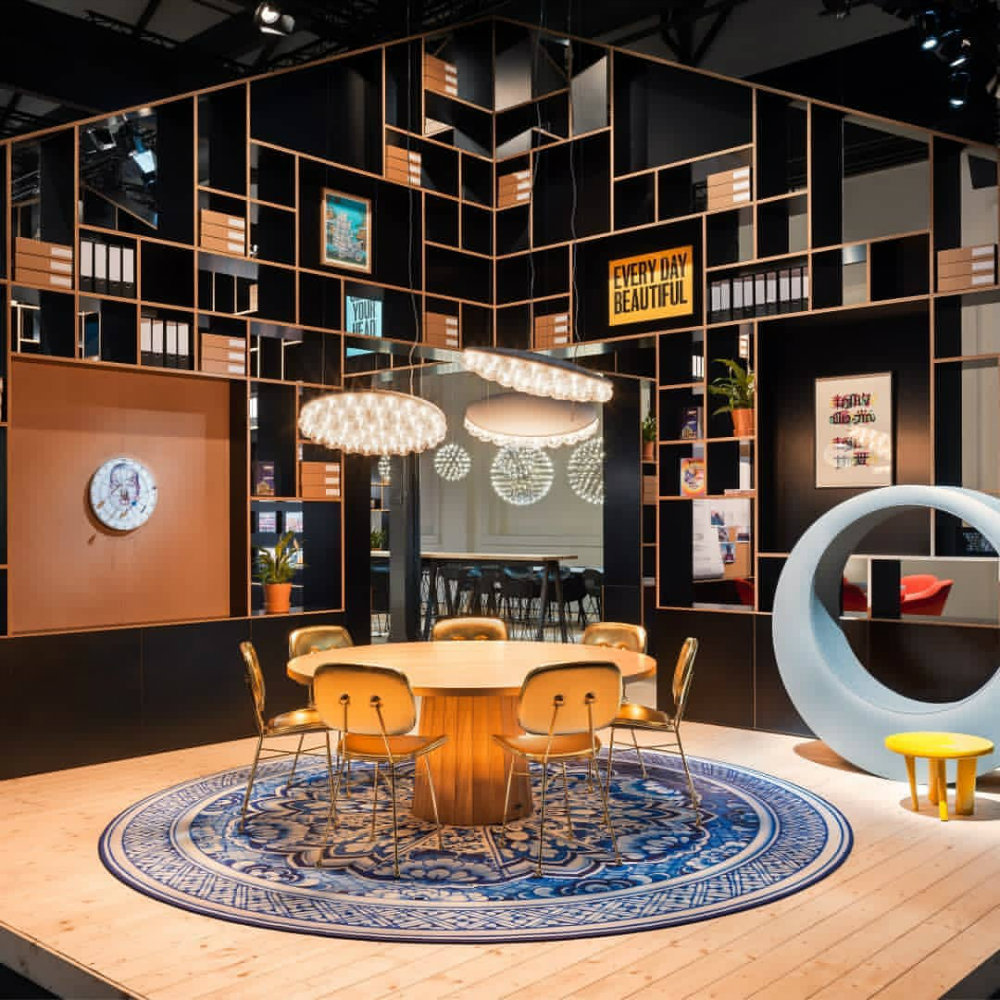 Many studios have already expressed intention in being part of the event,  including CTRLZAK, Forum Studio, Be Part and Ideas Bit Factory. In addition, designers such as Alessandro Guerriero, Carlo Contin, Natali Crasset and Lorenzo Damiani will also showcase their talent during Milan Design Week 2019.

A concentrated core of new studios will take place in an area made up of post-industrial buildings.