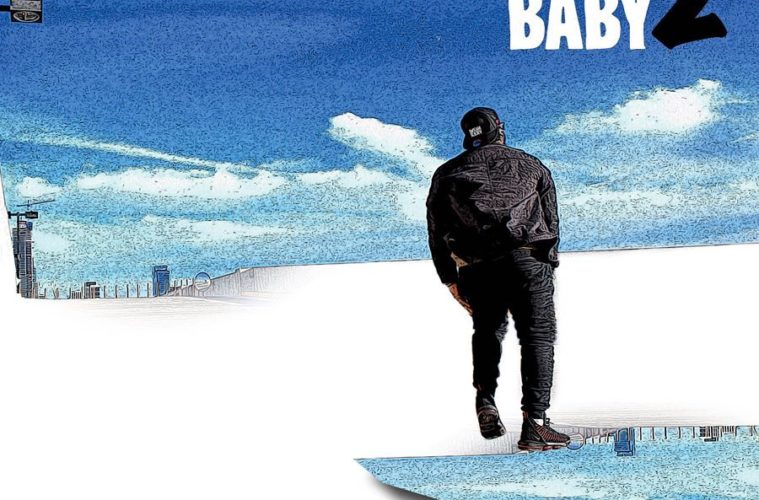 It seems the pendulum in trap and hip hop has finally swung back the other way enough that that mumble rap is starting to fade back to the edges again and articulate rappers with good verse and flow are coming back into focus. For EDM fans who also like hip hop this is a welcome enough change but it’s extra fun when electronic music is thrown in with this new crop of well-heeled hip hop.

CW Allen is one of these well-spoken rappers who is making his way to the forefront of both the indie hip hop and EDM/trap scenes. His musical style on his new EP The Dream Baby 2 is straight-up old 90s indie hip hop with multiple twists: most notably, electronic flourished are sprinkled in and there’s a heavy nod to trap beats in songs like “Bad Dreams” but it doesn’t end there. There are flourishes of guitar, jazzy horns and more in the EP and in Allen’s style in general.

“Bad Dreams” has been released as a single and a video prior to the new EP’s release on August 2 and it’s a good snapshot of what the The Dream Baby is going to be about: lots more trap/90s hip hop vibes with well-spit verses that are uplifting, emotive and fun all at once. It might seem that the first single takes a bit of a turn from Allen’s usual positive message but it’s more of a call to action. “We need the story to change; wake me up from this dream..” The song is a heartfelt plea for people to look into their hearts to change the current social and political climate. In Allen’s world, even “Bad Dreams” can turn into love and positive change.

On top of being solid hip hop with well-placed and well-spit verses, CW Allen adds lots of other genres into his music for extra flare but it’s all to get his point across. Dream Baby 2 at core is about amplifying love, cancelling all the negative noise that doesn’t matter and going after one’s dreams. It’s the kind of hip hop that’s desperately needed right now, so here’s hoping the message is heeded.

Dream Baby 2 will be out on August 2 and will be streamable on Spotify along with CW Allen’s other releases currently available now. Be sure to check out his other videos as well on YouTube.