NARS Orgasm Oil-Infused Lip Tint ($26.00 for 0.17 oz.) is a light-medium pink-tinted base with a light dusting of gold pearl. Its strength was in its shine and plusher look on my lips. It had a sheer level of coverage and brought out the pink tones in my lips, but it did not go on evenly initially–like noticeably uneven along the edges of my lips–and eventually smoothed out and seemed totally even after a half hour of wear.

It was described as a “sheer wash of color” and that it gave a “hint of tint.” As far as an actual stain/tint went, there was a subtle tint left behind that did get a bit deeper with re-application (as it doesn’t last long!), and the coverage was sheer but noticeable against my natural lip color (your mileage may vary if you have more natural pigmentation). The texture was lightweight, smooth, lightly creamy, and a bit plush–a little thicker but not heavy at all–and it was non-sticky. It was comfortable to wear, hydrating, but short-wearing at two and a half hours. 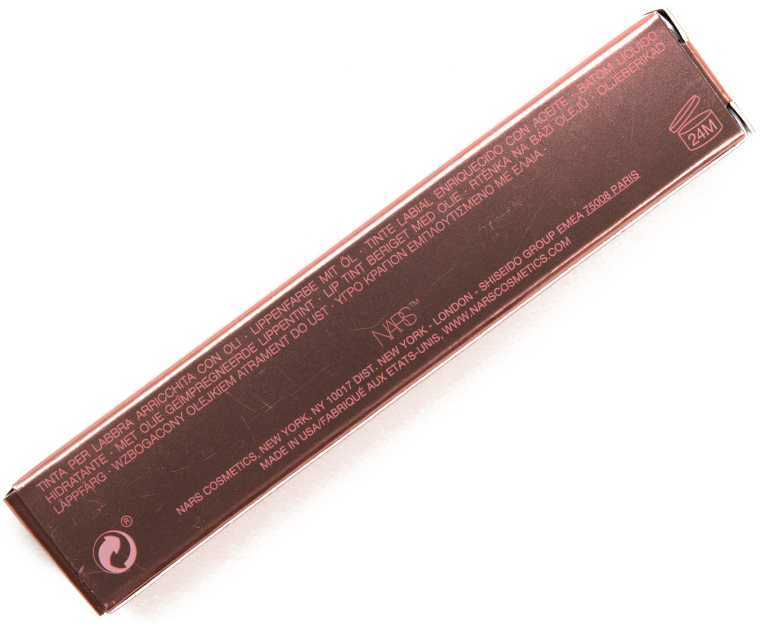 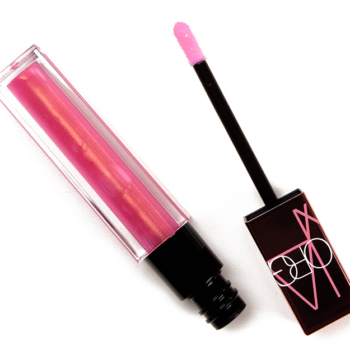 HOW TO GET RID OF ACNE SCARS NATURALLY