Every year, the NFL culminates in what’s known to football fans across the United States as Sunday Funday. While most sit down to watch the game in the interest of their favorite team winning, there are quite a few other associations with celebrating Super Bowl Sunday. House parties are common, with themed food and drinks a staple in living rooms across the country.

Not everyone is there to watch football. Some people go to watch commercials. Major companies like Pepsi and Chevrolet will spend the entire year preparing for their Superbowl ads, knowing the exposure they can offer.

Others go just to see that famous Super Bowl halftime show. Despite the fact that performers are chosen because of mass appeal, not all shows are created equally. There have been rock concerts from Aerosmith and Bruce Springsteen, to avant-garde shows from Lada Gaga and Madonna, and even an Elvis impersonator.

Halftime shows are a huge deal for performers as well as audiences. The NFL relies on the halftime spectacle to draw in viewers uninterested in football, while performers can make or break their careers with such a high-profile set.

This past year, Super Bowl LIV took place in Miami with a grand halftime show by Shakira and J-Lo. The pair entertained over 100 million remote viewers and over 60,000 attendees, with J-Lo shining bright like a diamond in Versace and Shakira shimmering in a gold getup.

The starlets sang in Spanish and the act featured artist Bad Bunny, which gave their performance an extra depth appreciated by fans. Meanwhile, Shakira made dancing with a piece of rope look amazing before jumping into zaghrouta.

In a turn of events not often seen, these half time performances were overshadowed by the game itself, played between the Kansas City Chiefs and San Francisco 49ers. While NFL futures odds favor the KC Chiefs for next year’s Super Bowl game, the 2020 match was a nail-biter unlikely to be repeated anytime soon.

This was the case in 1996 when the NFL brought Diana Ross on board for the halftime show. While she wasn’t trussed up in Versace like J-Lo, Ross was the perfect singer to celebrate the 30th anniversary of the NFL.

What makes this Super Bowl halftime show so memorable is that Ross’s team managed to add flare that only highlighted her talent. At the end of the show, fans stood up in their seats as the singer belted out her hit “Take Me Higher” before being airlifted from the stadium via helicopter. 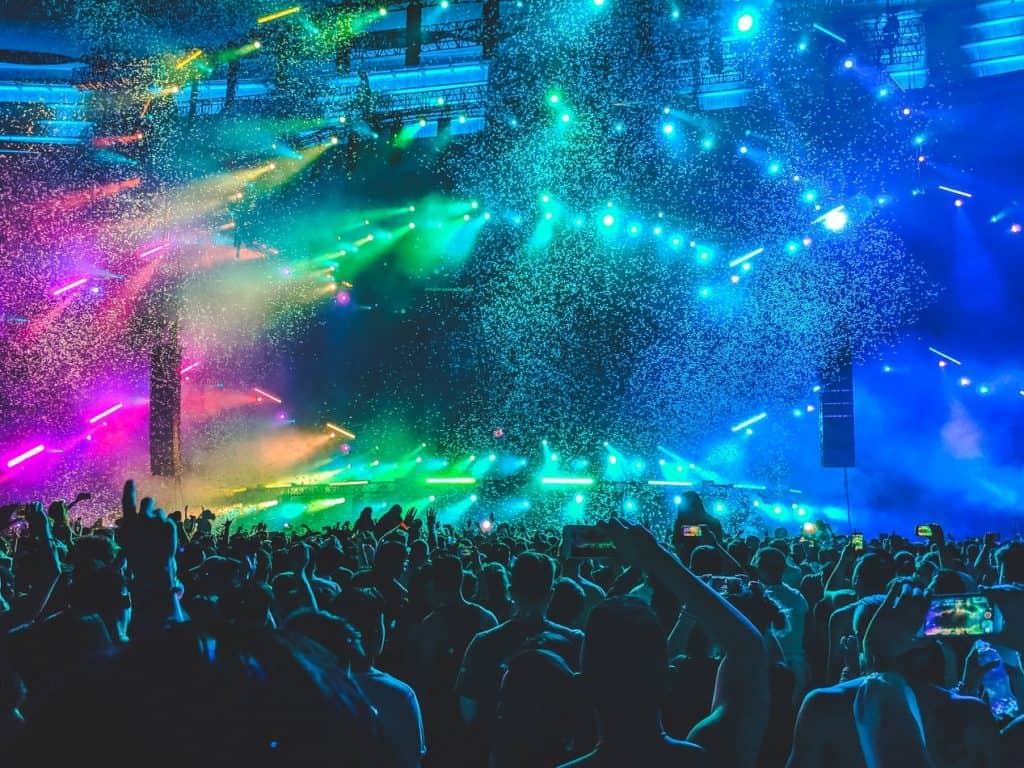 Some groups have a cult-like fan following, but the Black Eyed Peas tend to have a cult-like hater following. Given this tenuous relationship with the general public, no one expected the 2011 Super Bowl to be worth remembering—even if the Peas would be supplemented by talents like Usher and Slash.

The show included a futuristic light show as well as dancers who donned glowing suits in an often-misled attempt at showiness. However, in this case, the show looked clean and, true to its intent, futuristic. The Black Eyed Peas descended from above, while Usher and Slash popped up from beneath to join the performers. The music wasn’t great, but this 2011 Super Bowl performance paved the way for incoming acts like Beyoncé and Lady Gaga, who would use similar themes and stunts.

In 2015, Lenny Kravitz, Missy Elliott, and Katy Perry took the stage to deliver a creative, out-of-the-box spectacle that the trio are each known for in their own respect. There was a psychedelic flair to the show, as well as the ‘Left Shark’ debacle, which helped make Super Bowl XLIX unforgettable.

In 2007, Prince delivered the best halftime performance at Super Bowl XLI. Much like Diana Ross’s performance, Prince relied on talent more than extravagant showmanship. Unsurprisingly there were a few gimmicks, like a marching band, a cover of “All Along the Watchtower”, and a rendition of “Purple Rain” beneath a faux downpour.