One of the finest treats for the food-lovers of the world is to dine in an array of highly regarded restaurants. From Michelin Stars to AA rosettes to Gault Millau points, there are various ways in which professional inspectors let us know where the finest dining spots are to be found and these trusted sources work hard to ensure those worthy eateries make it into the spotlight. From Tokyo to New York to Spain, there are many an exclusive dining experience that the restaurant fanatics among us are keen to visit, the only issue? You have to wait in line, and sometimes some of those lines are pretty long. In light of this, we take a look at some of the most exclusive restaurants in the world and delve into what makes them quite so special.

Tables are in extremely high demand at the Grotta Palazzese for several reasons. First, it’s carved into the side of a beautiful cave overlooking the sparkling Adriatic Sea in Polignano A Mare, southern Italy. Secondly, it’s only open during the summer season due to its outdoor setting and lastly, the chefs put a lot of effort into their creations and have developed a reputation for some of the finest food in the region. The end result is a unique experience that hits several senses at once: the sensational views of the ocean, the sound of the crashing waves and the taste of Italian food at its finest. The restaurant recommends reserving a table several months in advance, especially with Covid restrictions limiting the capacity for the foreseeable future. 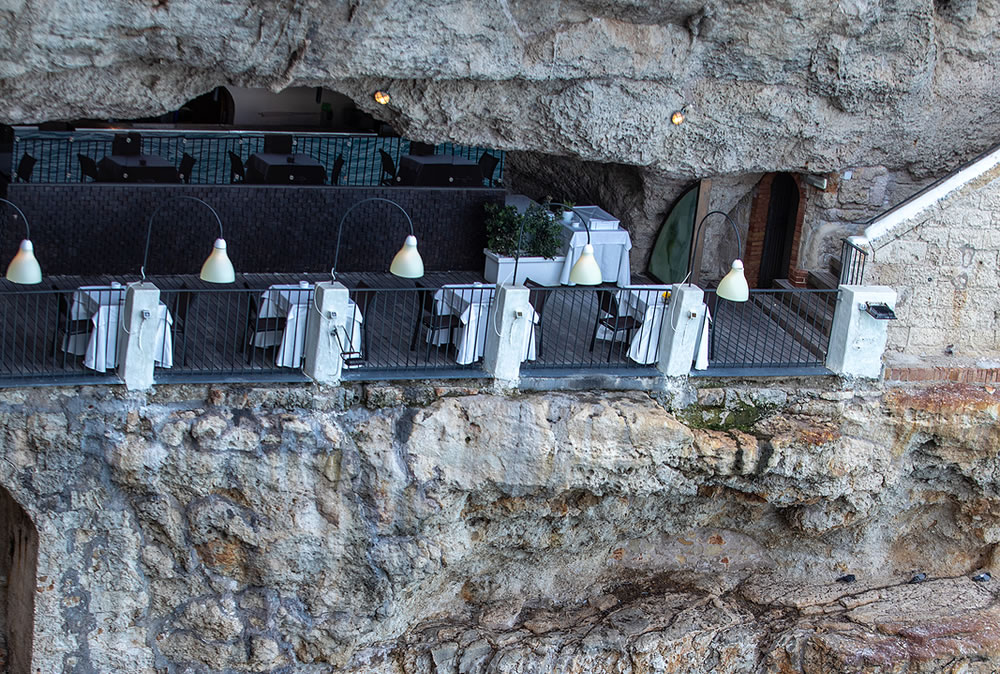 The world-famous Ristorante Grotta Palazzese is set in a cave in the cliffs at Polignano a Mare in southern Italy. Image credit: wjarek/Bigstock.com

While the waiting list for this Spanish experience is a mere three months, it often catches visitors out with its strange opening times and super-small capacity. Open to just two groups of eight twice a day, at 5.30pm and 8.30pm, é seats its diners at a single bar and treats them to an exclusive 15-course meal. While this may sound time-consuming, Andres’s teams are super-efficient and whisk you through the dishes so that you still have time to test out your blackjack strategy in one of the many betting establishments nearby. Described as a rollercoaster ride by one happy diner, the menu showcases the very best of Spanish cuisines with Chef Andres’s own personal touch.

Speaking of Spanish cuisine, there’s no better place to sample this cuisine than in Spain itself. El Celler de Can Roca is famous for its locally sourced ingredients combined with the Roca brothers’ magic that make some of the most delicious creations around. CNN has called it the world’s best restaurant in the past and the venue’s thousands of visitors per year tend to agree. Demand is so high that the brothers employ three people just to turn down enquiries, and the waiting list often exceeds a year. It’s well worth the wait though, as the brothers say on the website: “a restaurant is a long-term project, a way of life”. While the meal itself might pass quickly, the once-in-a-lifetime experience is what will remain.

Damon Baehral has forged a reputation for an incredible dining experience over the years: so much so that the price tops $4,000. Guests are treated to a 20-course tasting menu based on organic vegetables, cured meats and the unique hospitality of Baehral himself, who treats the occasion more as a dinner party than a restaurant meal. But here’s the catch: the waiting list is over a decade, so if you’re feeling hungry then it’s best not to starve yourself in preparation. But it’s this exclusivity that appeals to people and, like a vicious circle, the longer the waiting list, the higher the demand.

In a similar vein to Damon Baehral, Warren Buffett’s annual lunch thrives on its exclusivity, but with one extra catch – the attendees have to win an auction for a spot, and competition is high. While Baehral’s lunch costs thousands, past winners of Buffett’s Lunch at the Smith and Wollensky restaurant in New York have bid millions for the honour. Why? Well, all money goes to charity, plus they get the privilege of a conversation with one of the most famous investors of all time.

The restaurant itself provides a wonderful menu, stacked with extravagant dishes and delicious wine, but the real take away is the knowledge gained from the great man itself with one attendee commenting that it changed his life. The downside is that this date is only available once a year, and the chances of winning it are minuscule, unless you happen to have a few extra million dollars lying around. 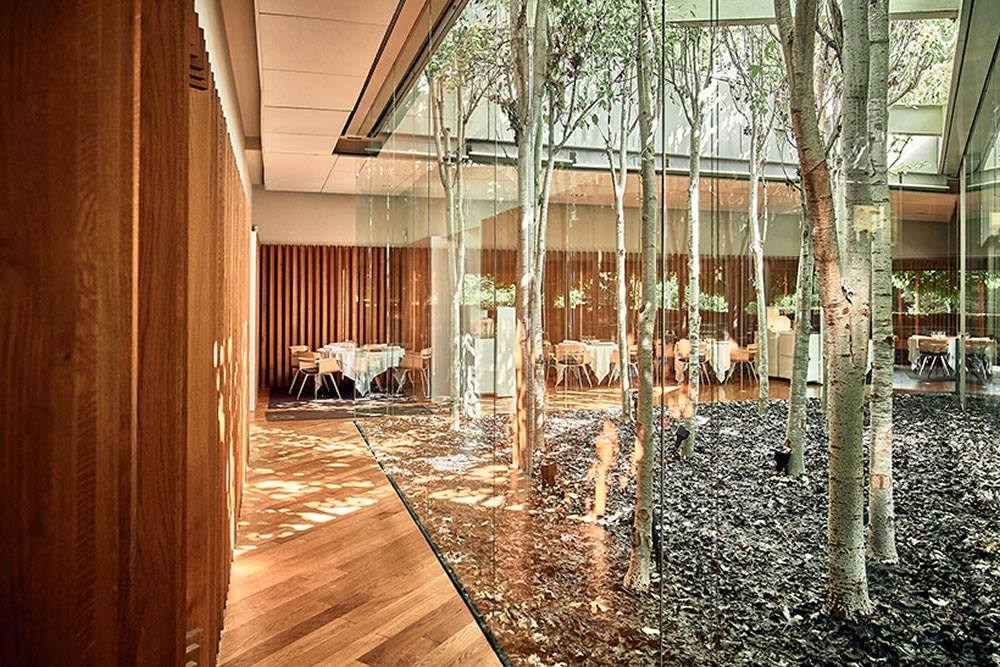 El Celler de Can Roca in Spain was voted ‘The World’s Best Restaurant’ in 2013 and 2015 by theworlds50best.com. Image credit: cellercanroca.com

Waiting time is one thing, but how about knowing the right person? Not just that, but the person has to be from Hokkaido and a personal friend. Sukiyabashi Jiro’s criteria may be incredibly selective to the point of offending people, but it does provide some of the finest sushi on the planet. The owner only serves Hokkaido locals and their guests, so if you want to go, then it’s a good idea to introduce yourself to a few of them. Celebrity chef Anthony Bourdain was lucky enough to visit there and he only had amazing things to say about it, calling it his ‘ultimate last meal’. If it was good enough for Bourdain, then it should be good enough for most of us.