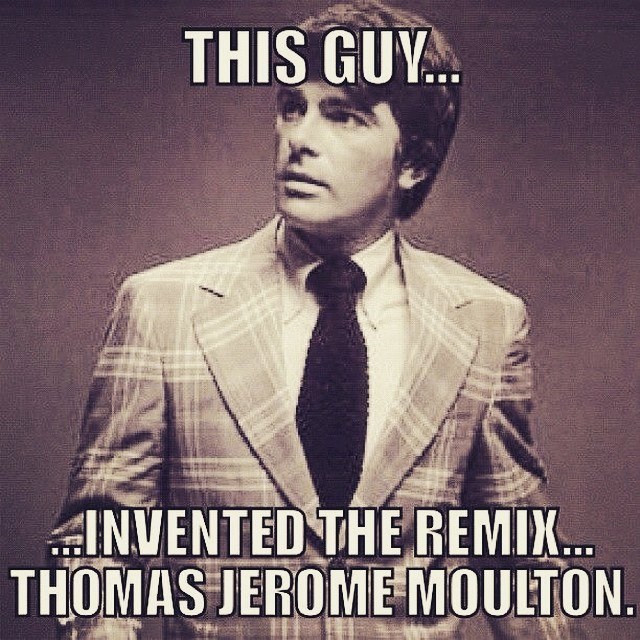 The birth of the Mix Tape is one of those allegorical stories of how human passions overtake the available technologies of the era, giving birth to something altogether transcendent of its original intentions. The first mix tape can be traced back to 1971 when Tom Moulton, a producer famed for his mixes of Gloria Gaynor’s “Never Can Say Goodbye,” MFSB’s “Love Is the Message” and hundreds of other disco songs, accidentally created the continuous disco mix.

The first club he had pitched it to hated it but Sandpiper found that Moulton’s carefully spliced tape production of 45 minutes of continuously flowing music, was something which resonated to their guests. The club wanted a new mix tape each week but given prevailing technologies of the time, Moulton produced only three a year, but he named his price $500 per tape which in today’s money is $3,200. Suffice it to say, since the days of Moulton, no one has paid $3,200 for a mix tape again but yet as an artform, it endures. 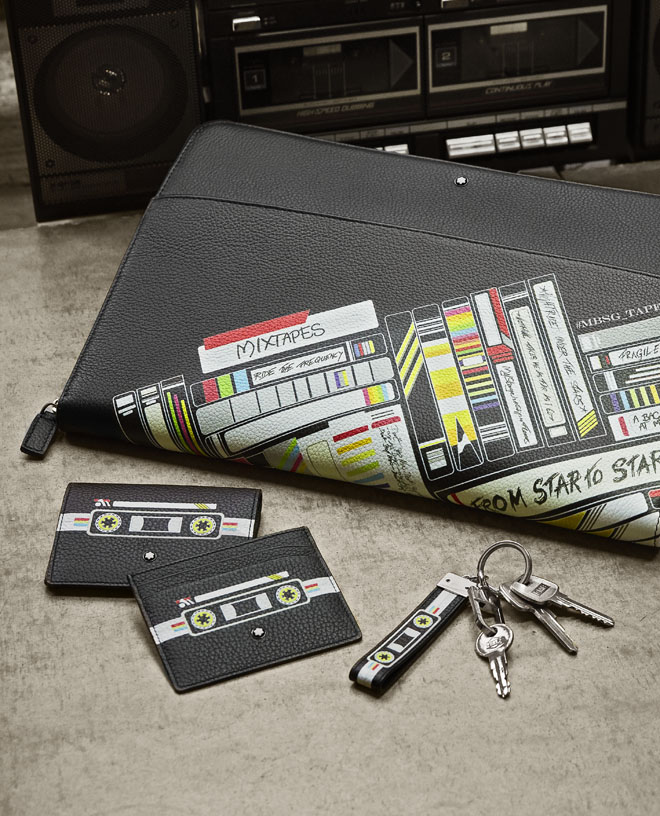 By the late 70s and 80s, the consequential development of the Sony Walkman led to the flourishing of this form of creative expression – becoming not just a commercial endeavour for professional DJs but also an outlet for growing youth culture of the era. Creating a mix tape wasn’t a simple matter of putting together a playlist of songs one liked, it involved careful thought, since a tape couldn’t be easily skipped like a CD or MP3. Since a mix tape had to be consumed in its entirety, all the songs within had to be carefully curated with a “narrative arc” of what the mix taper maker had intended for his/her intended listener to feel or understand. Such is the culture of the mix tape that celebrated author Nick Hornby based an entire book around its premise in his seminal book – High Fidelity

“To me, making a tape is like writing a letter—there’s a lot of erasing and rethinking and starting again. … A good compilation tape, like breaking up, is hard to do. You’ve got to kick off with a corker, to hold the attention (I started with “Got to Get You Off My Mind”, but then realized that she might not get any further than track one, side one if I delivered what she wanted straightaway, so I buried it in the middle of side two)…” – Nick Hornby, High Fidelity 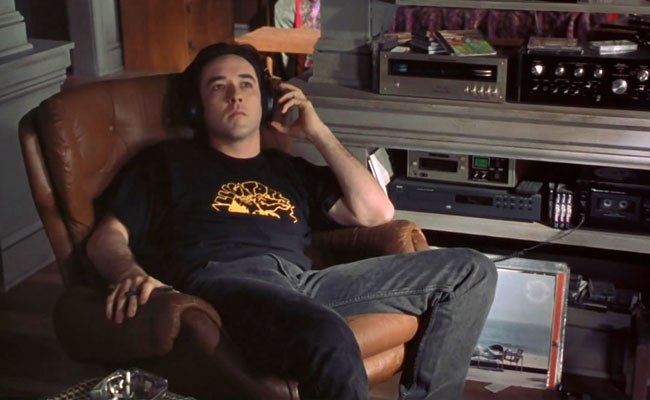 So influential is the mix tape as a specialist genre within the music industry is its adoption and portrayal in other media as well, case in point, movies like Guardians of the Galaxy (2014), Bumblebee (2018)  even more recently, Stranger Things Season 3. The narrative and its associated emotions take you on a journey with the film’s protagonists, it’s transportive and heightens immersion into the artform.

Montblanc’s new Meisterstück Soft Grain Mix Tapes Capsule Collection celebrates this nostalgic creativity in a visually artistic, eye-catching manner with a bold new line of luggage and leather accessories featuring the graphic leitmotif of the boomer generation. No doubt, kids (ahem, millennials) today might be more familiar with the ease of dragging and dropping clips in CDs or thumbdrives but back then the cool music of the 1980s was spliced through carefully pausing (so no one could hear the some times inevitable “click” of a stopped tape during recording) and seamless consideration of the first track and all which follow after. 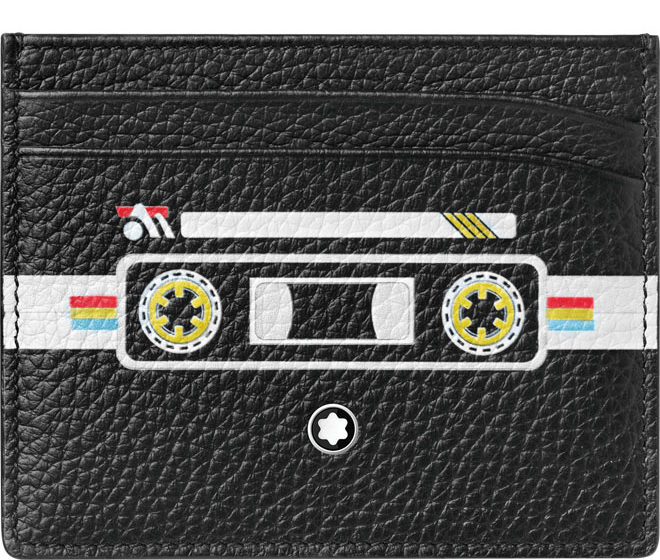 At first, it was vinyl and now, motivated in part due to Guardians of the Galaxy and Stranger Things, the cassette tape and its accessorial pencil (or Montblanc writing instrument) for spooling up unruly tape is making a comeback and now, available as a proud motif on the new Meisterstück Soft Grain Mix Tapes Capsule Collection akin to a personal statement although arguably (apologies to Zaim Kamal, Head Creative at Montblanc) not quite on the same level of hip and emotive power as a literal mix tape.

Yet, the new Meisterstück Soft Grain Mix Tape leather accessories hit a personal sweet spot thanks to its potential as stylish accoutrement and the only important design feature also available on literal mix tapes – a label print that can be personalised by writing a name on the blank label for a complete 80s vintage look. 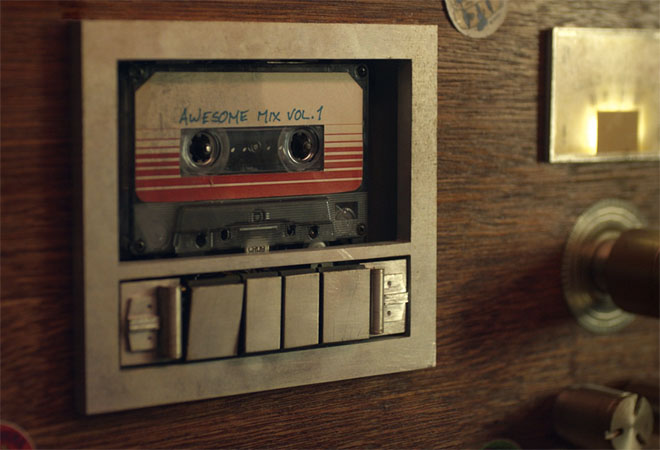 A Backpack with a padded laptop pocket and adjustable shoulder straps
A Portfolio with a zip
A Clutch with removable handle and zip closure
A Small Case Travel Bag
A Wallet with slots for 6 credit cards and a zip around Wallet for 12 cards
A Business Card Holder and a compact Pocket Holder
A 2-pen Pouch, and a medium Notebook Holder
Two Key Fobs, one with a cassette design and another with a label design that can be used as key rings or as bag charms 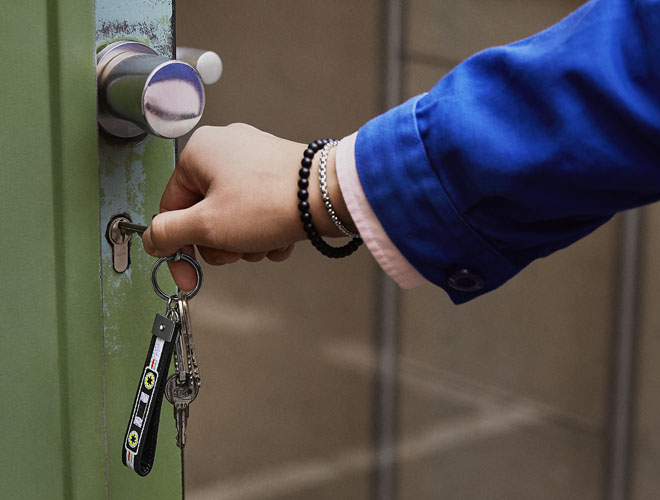