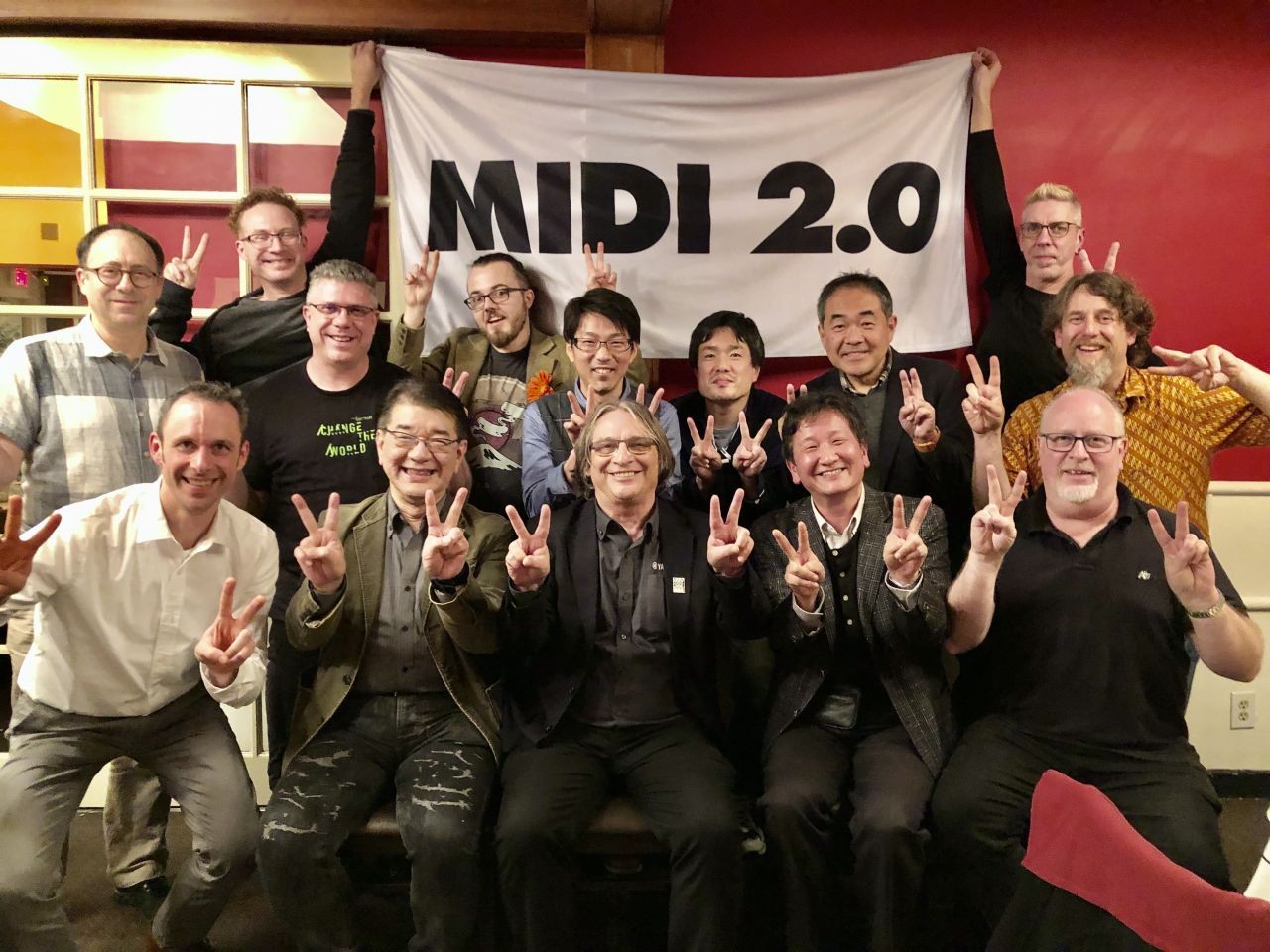 The MIDI Manufacturers Association (MMA), and therefore the music industry, has adopted a new standard with MIDI 2.0 — “the biggest advance in music technology in decades.”

MIDI technology is used to connect vast range of electronic musical instruments, computers, and other useful audio devices for music production. Without MIDI 1.0, which was introduced in the early 1980s, electronic music wouldn’t be what it is today. However, that standard has remained stagnant for 35 years, until now.

The MMA reportedly met during the annual National Association of Music Merchants (NAMM) and made the decision to move forward with MIDI 2.0. The vast majority of MIDI 2.0 is finished, but subject to change, according to Music Radar.

The documents adopted in that meeting were listed on MIDI.org:

With MIDI 2.0 comes some much needed upgrades. The first MIDI 2.0 synth and controller prototypes have already started rolling out, allowing for the higher velocity resolution (7-bit to 16-bit). Tighter timing, auto configuration and 256 channels are a few of the major ways the language is changing. MIDI 2.0 is backwards compatible, as well. The realm of possibilities are truly endless.

Read more on MIDI 2.0 and what it means for producers here. More specs here.

Quote of the Day
Buddha
Thousands of candles can be lit from a single, and the life of the candle will not be shortened. Happiness never decreases by being shared.
Ashburn