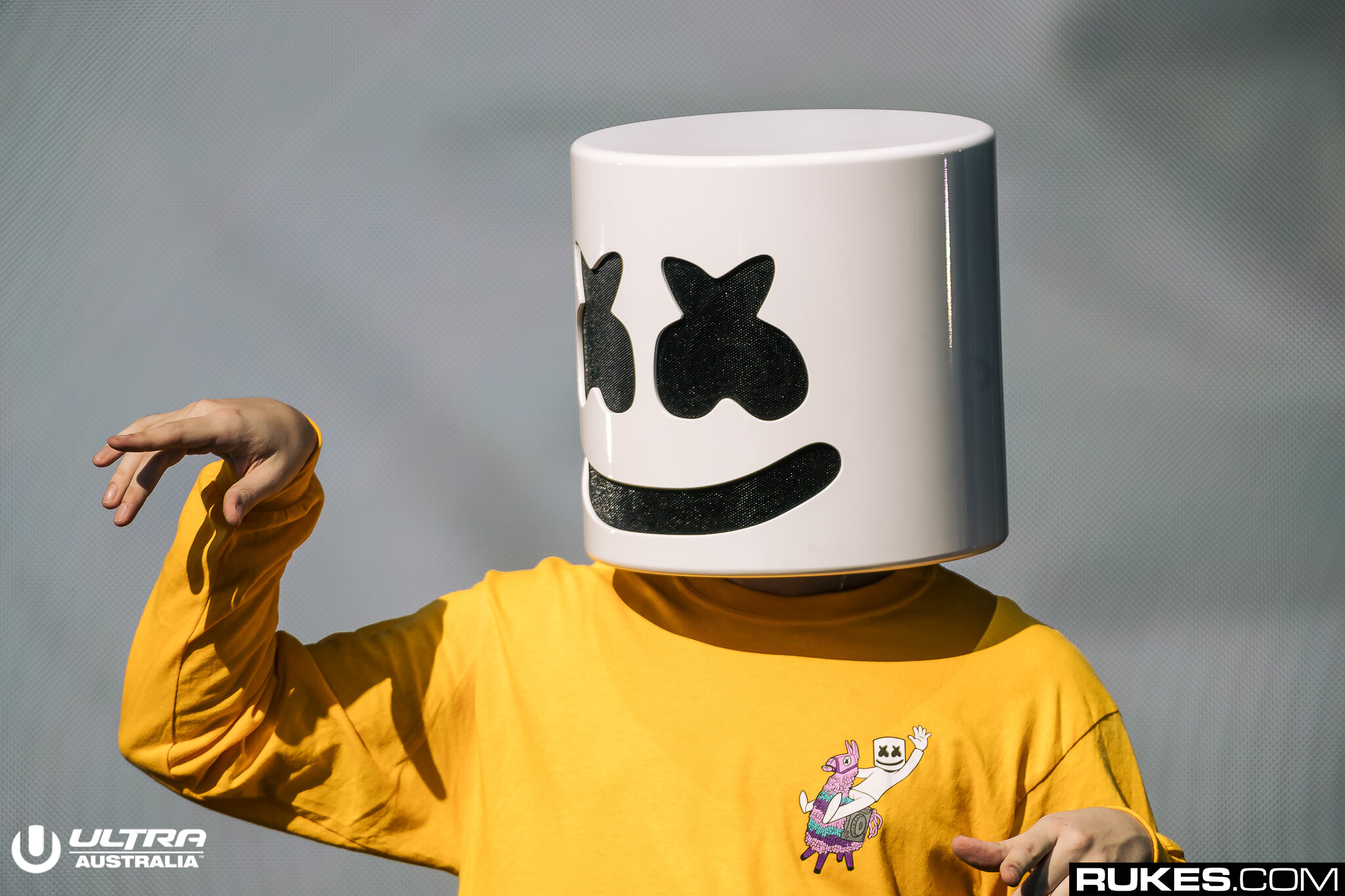 Playing at Ultra Music Festival, especially on the main stage, is an honor not bestowed to many. At most, maybe a dozen or so new acts will play the stage each year while the regularly recurring acts like Fedde Le Grand, Tiësto, David Guetta, and Afrojack continue to lay claim to their slots. So when one of those slots is taken up as a gimmick, some DJs take notice.

Colonel Sanders played the main stage this afternoon at Ultra and it was an… interesting experience. The roughly four minute set was as entertaining as it was confusing, watching a helmet-clad person dance around and promote a fried chicken restaurant.

It seems, however improbable, that Marshmello actually took issue with the booking.

“This @kfc colonel sanders Djing at @ultra is lame,” he tweeted. “I can think of a lot of other artists that actually deserve to be on that stage instead.”

But, let’s say, for argument’s sake, that he was being serious. The set was five minutes, hardly a time slot that another artist might “deserve.” Overall, it took no time out of Ultra’s schedule and it made for a catchy headline and story to take home to mom, dad, and friends.

So what do you think? Is Marshmello being serious? Is he really the one under that helmet? Or is this completely in jest?