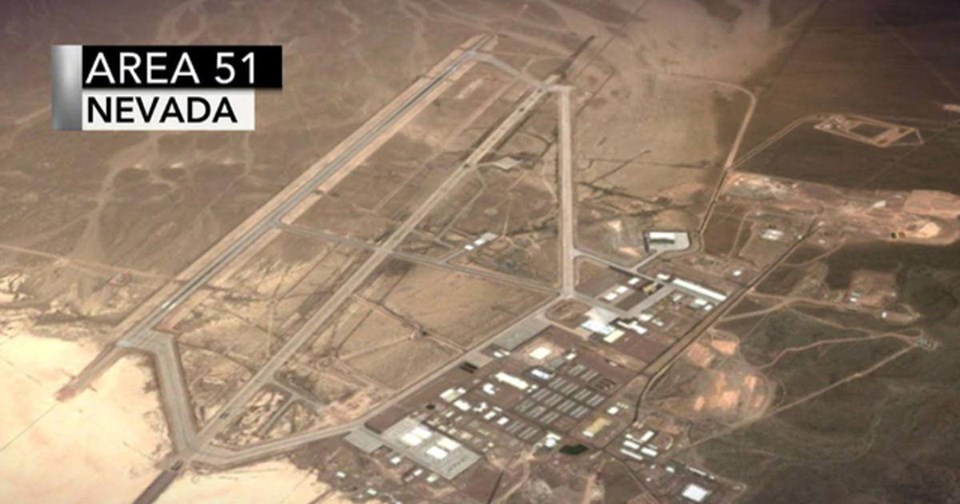 If you haven’t heard about millions of people planning to storm Area 51 in Nevada on September 20, you’ve probably been living under a rock… or you just don’t have social media. Either way, as of this moment, over 3 million people have RSVP’d either “going” or “interested” to the event. But the man who created it, Matty Roberts, a college student, has different goals.

“I want to make it like a festival of sorts,” Roberts told KERO-TV. “I want to have a bunch of different musical artists, everybody from the EDM world and then maybe some indie rock, maybe some smaller guys that are up and coming.”

Roberts continued, saying he has been in contact with local inns near Area 51 who tell him they are already booked for their scheduled exploration of the Air Force facility, with an anime twist. So if an audience was the only thing that was needed, it’s already covered.

As for anyone who wants to take the event too seriously…

“Please don’t,” he said with a laugh. “I don’t want anyone to actually get hurt with this. It was just — it started out as just from a pure stroke of imagination. It was meant to be funny. I want to do something cool out there, now that we have a bunch of people, but I don’t want anybody to get hurt.”

No doubt there’d be an overwhelming surplus of producers chomping at the bit to play this event. Stay tuned for more info if it becomes a reality.